Some people never let age stop them from enjoying what they love the most. Celia Hammond was always a big animal lover. She worked as a model for the most part of her life, which constantly intertwined with her passion for animals and rescuing them. At one point, her modelling agent gave her an ultimatum – she’d either focus full-time on her career or live the life of an animal activist. 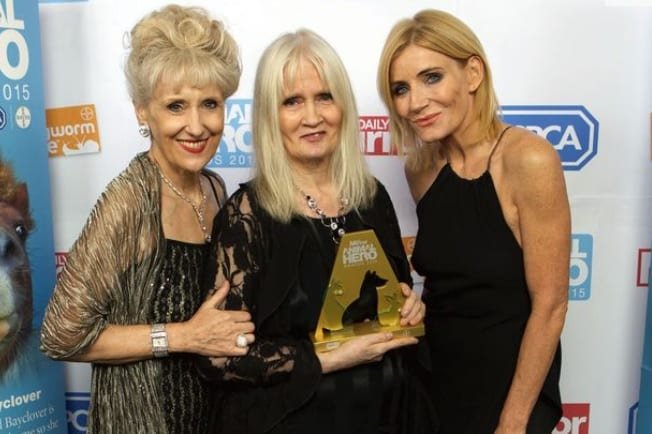 She says it’s the easiest decision she’s made.

Saved the Life of Thousands of Animals

Hammond, now 80, says that she never had a doubt in her mind when given the ultimatum. She established her own animal charity, the Celia Hammond Trust, which has saved the lives of thousands of animals since. It was doing great for decades, but the ongoing coronavirus pandemic has stripped the trust of funds. She’s now fighting for the survival of many cats and dogs. 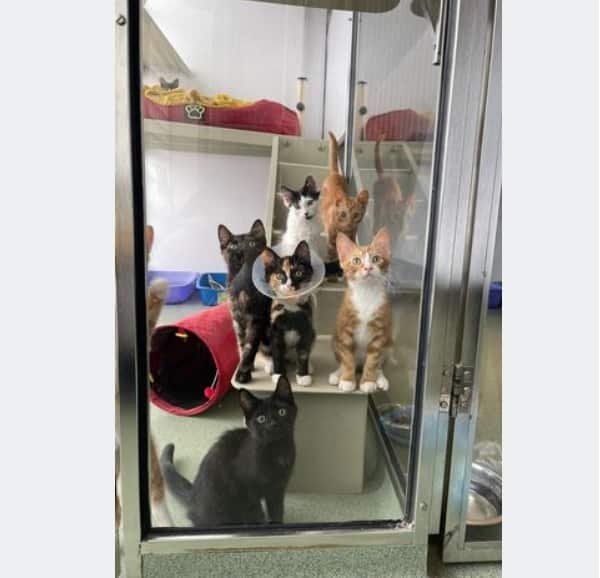 While the name might not be as popular as other animal charities, the trust has a pretty big workload. Hammond’s love for animals started in the early 1960s when she was still a model. She rescued a mother cat at the time, bringing a stray home to a flat she shared with other models. In just a short time, she was saving cats from around London. 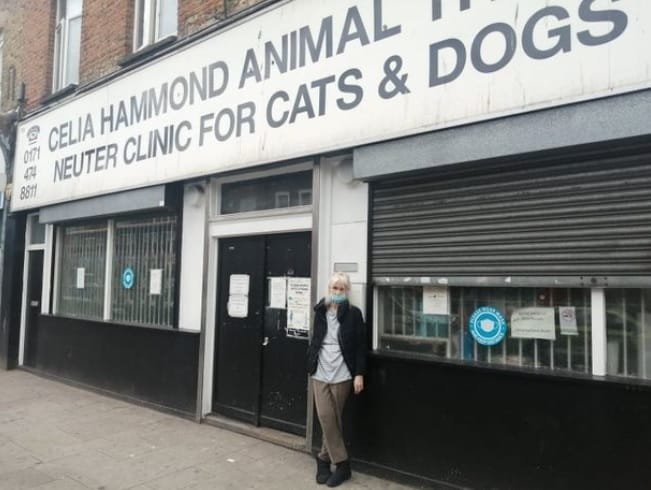 Years later, she opened her first clinic. She operates 2 in London at the moment, but the lockdown has made life hard for them as well. With costs mounting and more and more pets in help, she’s asking for anyone who can help to donate to https://www.celiahammond.org/.

If you want to help, you can make a small donation. We hope Celia’s story lasts long after today.