The magic of adoption is a powerful force that can make anything happen and is a big proof that love conquers all. Some kittens don’t have such luck, while others dream about living in fairytale homes where they can enjoy life as a prince or princess. That kind of dream came to life for Princess Ivy. 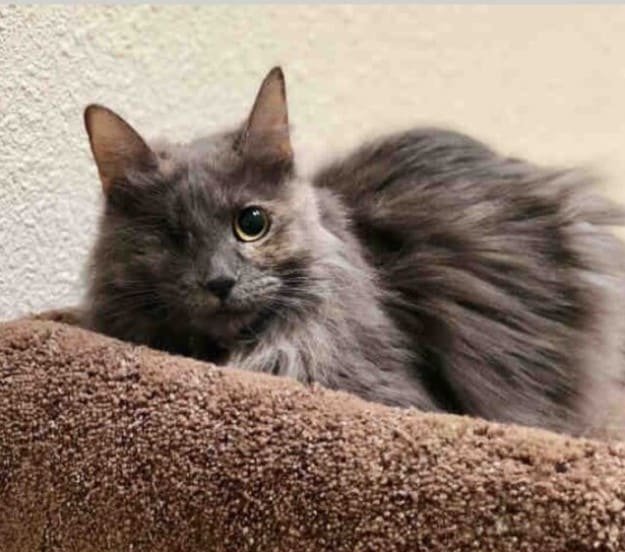 A cat with one heart and a big heart, her journey from Princess to Queen Cat has been documented on an Instagram page. Ivy’s life wasn’t always a fairytale. She was found wondering the streets and was taken in a shelter where she stayed for three months. The shelter was trying to promote her on social media sites, but no one liked a cat with one eye. Until one kind woman saw the pic and recognized Ivy’s royalty potential. 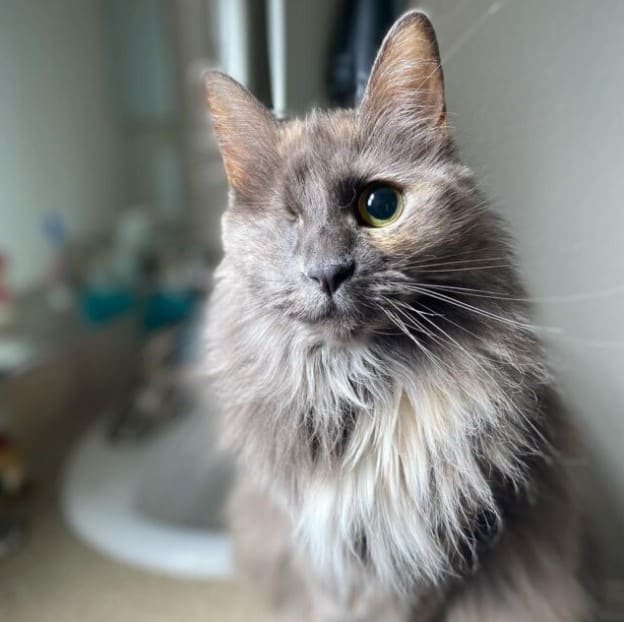 From the moment they met, Ivy won over her new mom’s heart. The woman decided she’ll treat her as a princess, or as a Queen cat after a period of adjustment. Now living happily ever after, Ivy—or Miss Kitty to her friends—enjoys being pampered all day long. 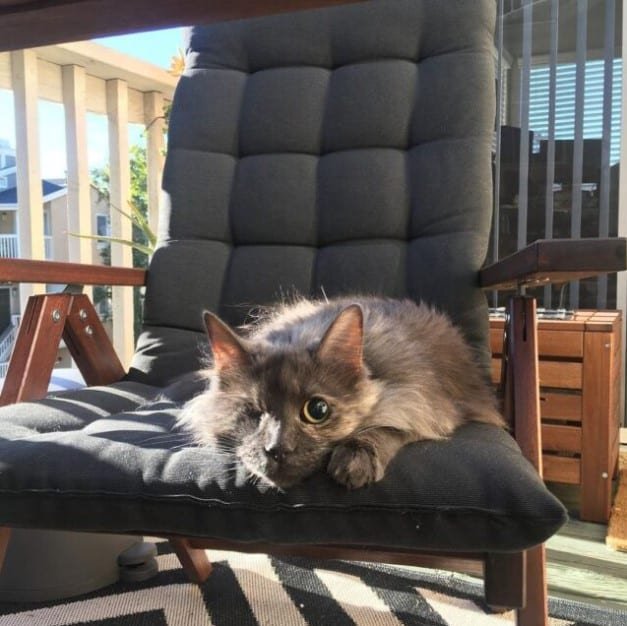 She starts the day with a big bowl of food, plays and rests a little, then it mostly follows the same pattern until her night of beauty sleep. It’s the divine fairytale life many cats dream of, but also a story of rags to riches. She might have been a beggar before, but after a princess phase, she’s now the Queen she always dreamed of. 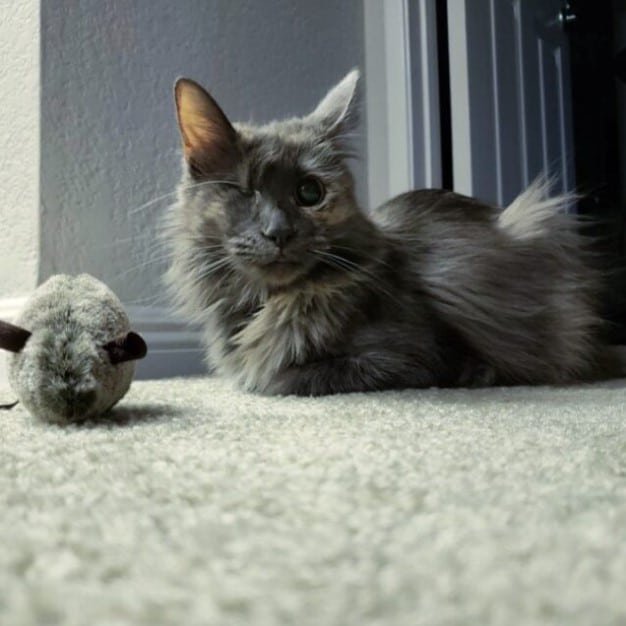 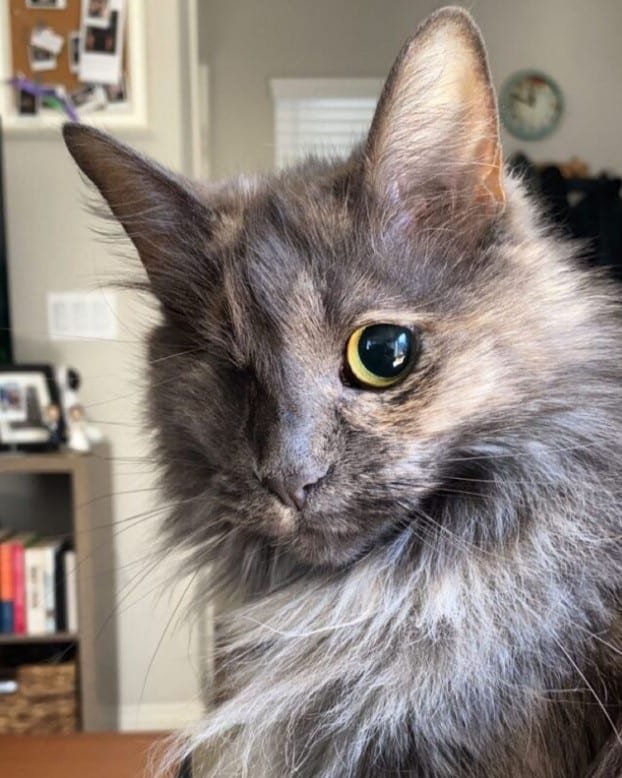