While a title such as ‘Cat with the ugliest face’ isn’t anything to be proud of, Setsu-chan wears it proudly. Owned by Japanese artist Mino, the guy if as ugly as cats can be. Well, not all the time. He’s fugly when he sleeps, but kind of cute when he wakes up. To give you an impression of how ugly the cat is, some comments online have compared Setsu-Chan’s face to a zombie. 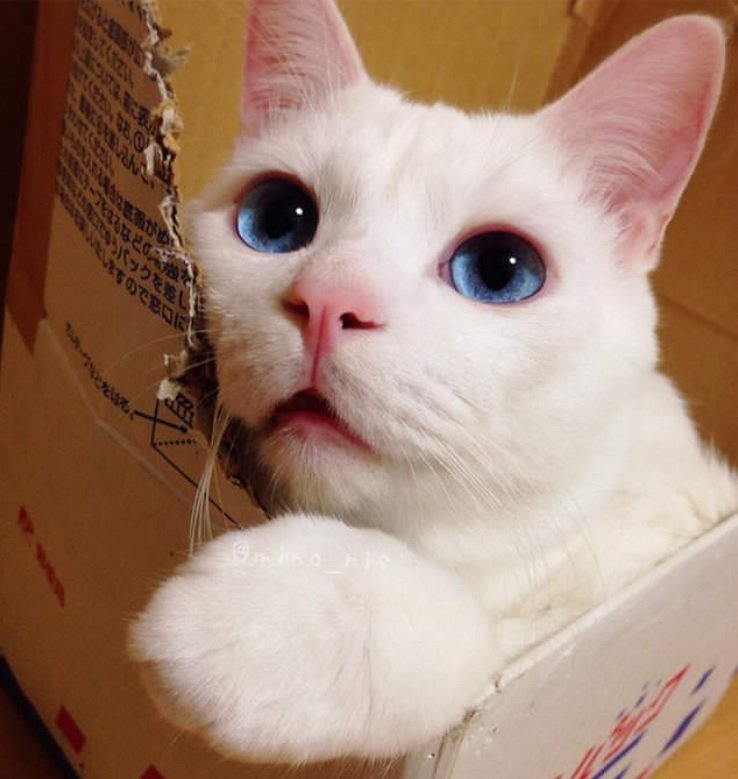 If you check the pics below, you’ll see that those comments were certainly right. Just look at him – he’s a cute guy when awake, but when he goes sleeping…well, zombie may be putting it too lightly. 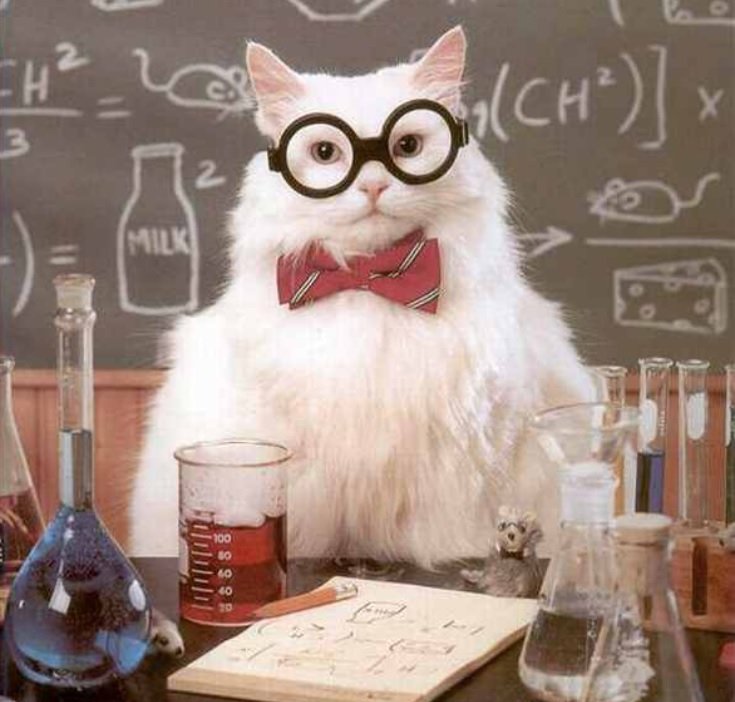 Thankfully, his character is something entirely different. Mino says that the cat is adorable and a great pet. 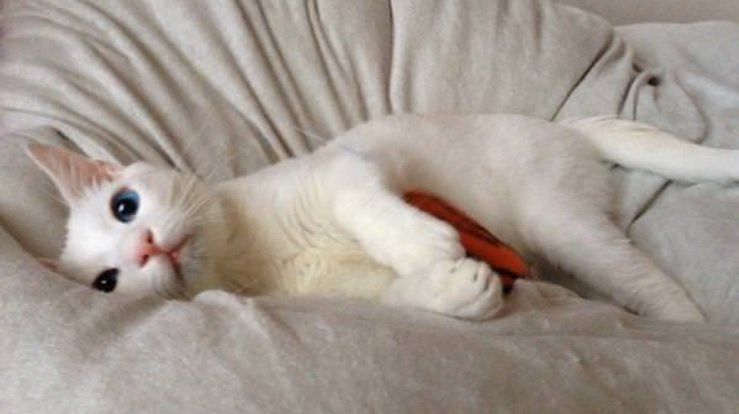 Mino’s face also made the rounds on Japanese media including a TV show. He also appeared in a book titled: The Most Awful Sleeping Face in Japan: The Unparalleled Beautiful Cat Setsu-chan. As you can see, some people like finding beauty in anything. 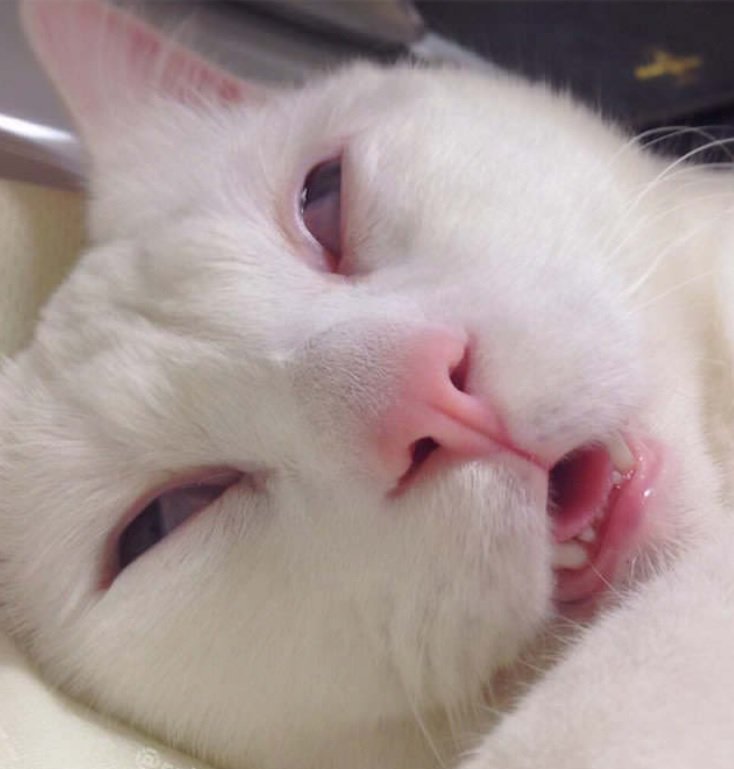 Mino’s Twitter account features more pics from the cat and info on the book, in case you want to buy it. In that way, you’ll always have Setsu-Chan’s face around. 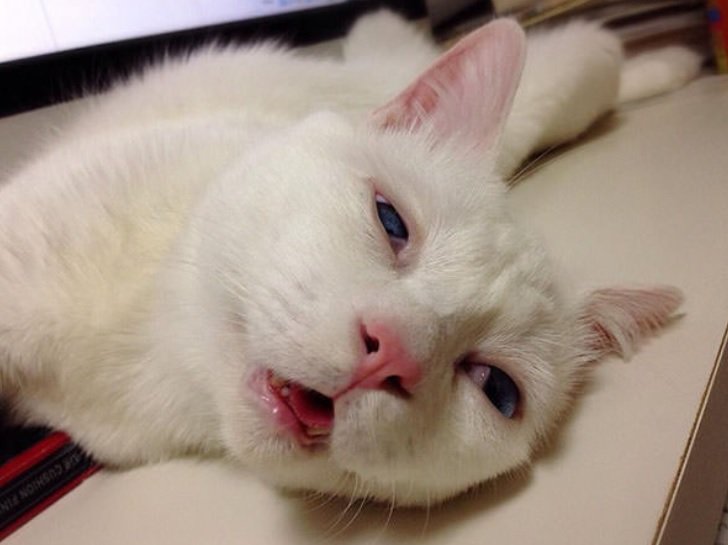 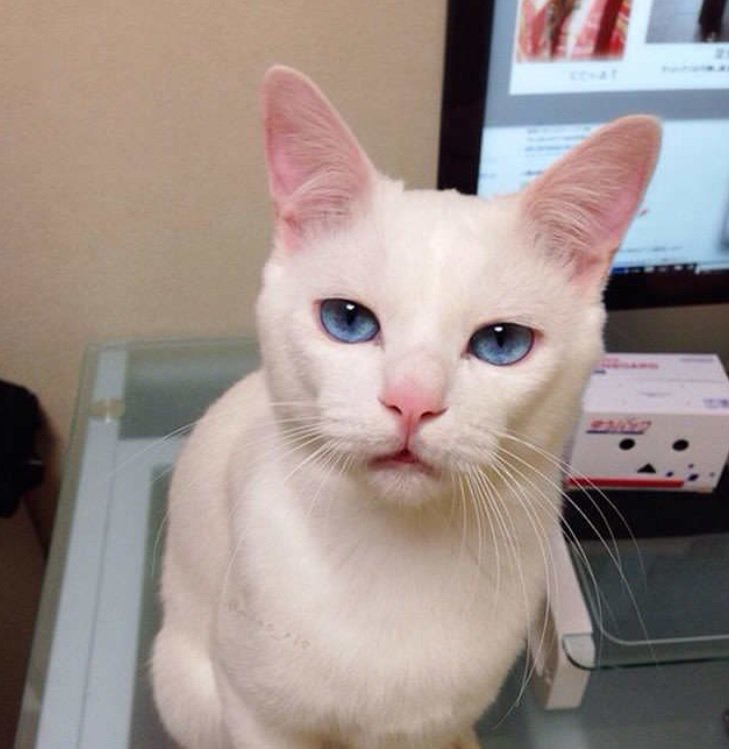