A man got an odd ultimatum from his girlfriend. She said they could get back together but only if the guy “got rid of” his cat.

After he heard that, the man made his choice.

This is Hobbes the cat! 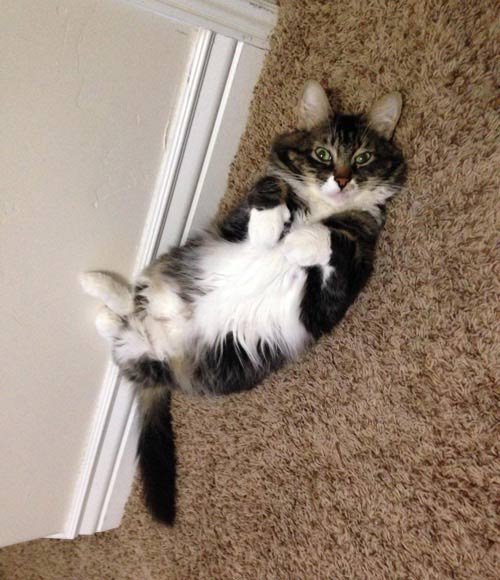 “Well, I guess this is goodbye, then,” stated Hobbes’ cat dad. 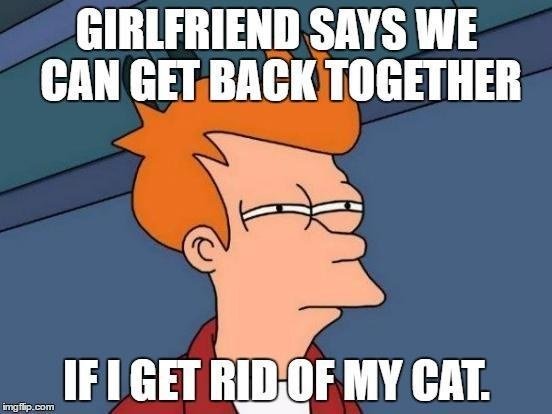 He went on to explain: “A former girlfriend and I still have feelings for each-other, but we split because of religious differences. The other day she called me and said that if we got back together, I’d have to get rid of my cat.” 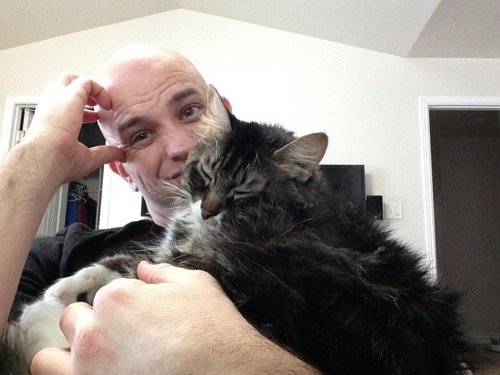 This is my cat, Hobbes. I’m 33 years-old, and Hobbes is the closest thing I have to a kid,” he stated. 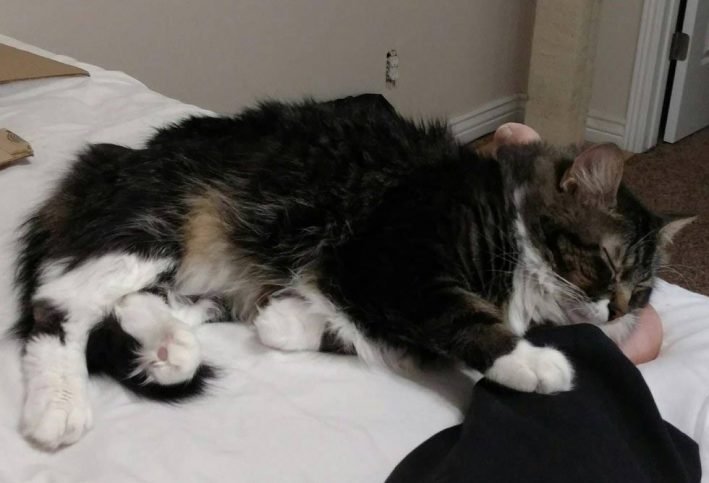 This gorgeous fluffy kitty is just like family to him. And you don’t just throw away a member of your family just because your girlfriend tells you to! 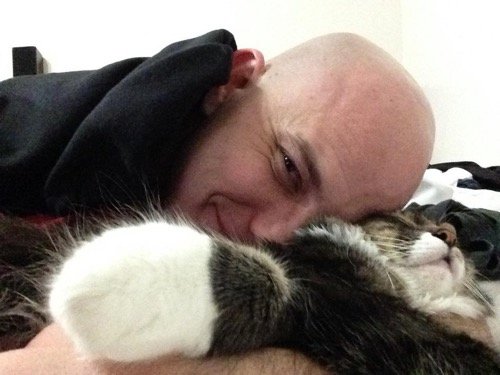 “I love my kitty cat, and I’m never “getting rid” of him. I now have no desire to get back with my ex. End of story.”