Archeologists have just discovered a new Nazca line that depicts a cat. The 120-foot long cat stayed hidden for over 2,000 years. It was discovered near the Pan-American highway between Argentina and Alaska by surprise during some dig ups to improve access to a nearby visitor lookout.

The new Nazca line is a geoglyph that shows a massive, 120-foot feline. Archeologist Jhonny Isla who’s in charge of the Nazca-Palpa archeo park says that it was found by surprise during work on a nearby visitor lookout. Of course, the works were stopped after the geoglyph was discovered. 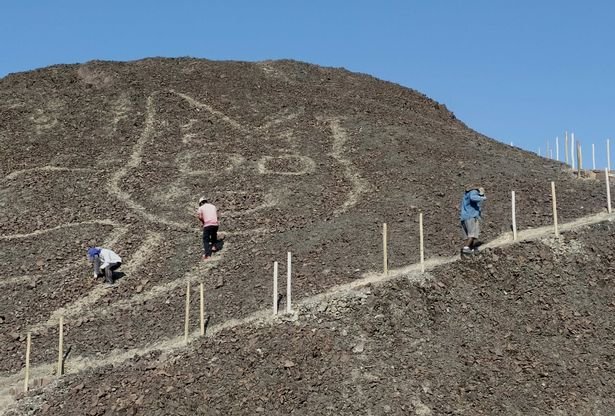 According to Peru’s Culture Ministry, the design was hardly visible before it was identified. Cleaning and conservation work have already started. Scientists put the geoglyph at around 2,000 years old. It was discovered last November along with nearly 150 new Nazca lines in the Peruvian desert. 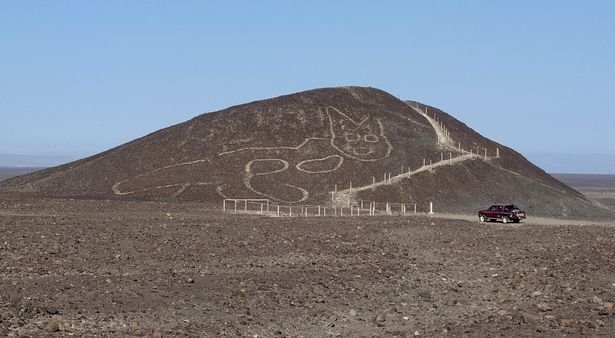 It’s yet another proof that cats were worshipped like gods in the past, most likely because they acted like them.