Amsterdam is one of Europe’s top travelling destinations. And it is rightfully so. The city has plenty sights to see, with one surprising addition on the list – a floating cat shelter. That’s right – instead of going to a coffee shop or the Red Light District next time in Amsterdam, you can see something that’s rarely available elsewhere. 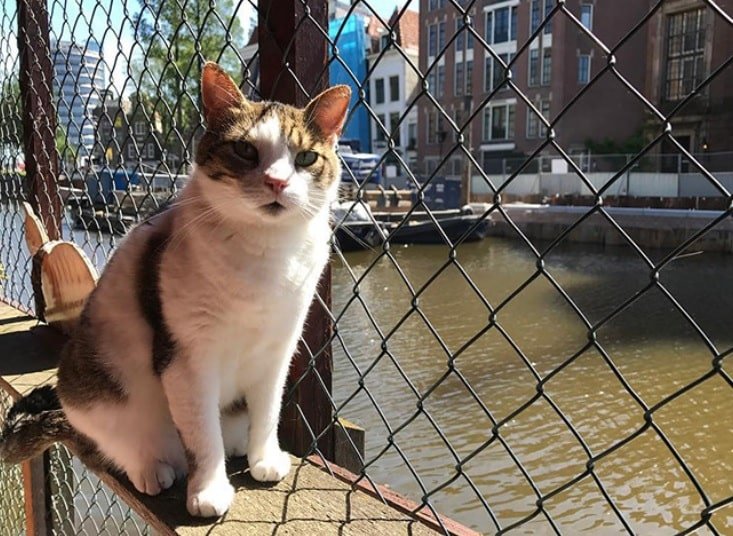 Called De Poezenboot (translates to cat boat), it’s a literal cat boat and the world’s only floating cat shelter. While cats dislike water, they love spending time on De Poezenboot. The cat shelter was built in 1966, and while it’s not currently open due to the pandemic, you can still adopt a cat from it by arranging a meeting. 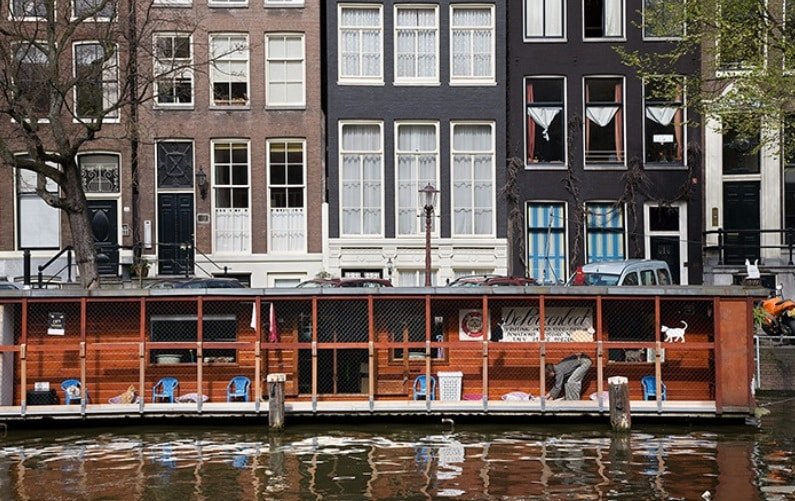 The floating cat shelter was initially a regular shelter. In 1966, Henriette van Weelde noticed a family of cats staying under a tree near her home. She took them in and in just a short time, another stray joined. Henriette loved spending time with her cats, which eventually earned her the nickname “The Cat Lady”. 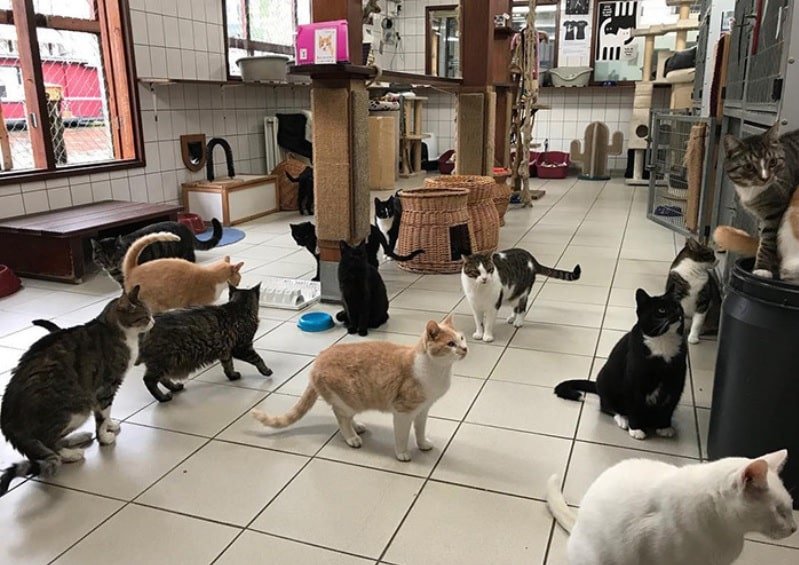 After some time, her house was too small for the cats. She thought of a solution to put her cats on a boat, and with her house facing a canal, she decided to get a boat. She bought a Dutch barge in 1968 and started redecorating it for the cats. Year by year, the number of cats grew, and De Poezenboot eventually became a floating cat shelter and tourist attraction. 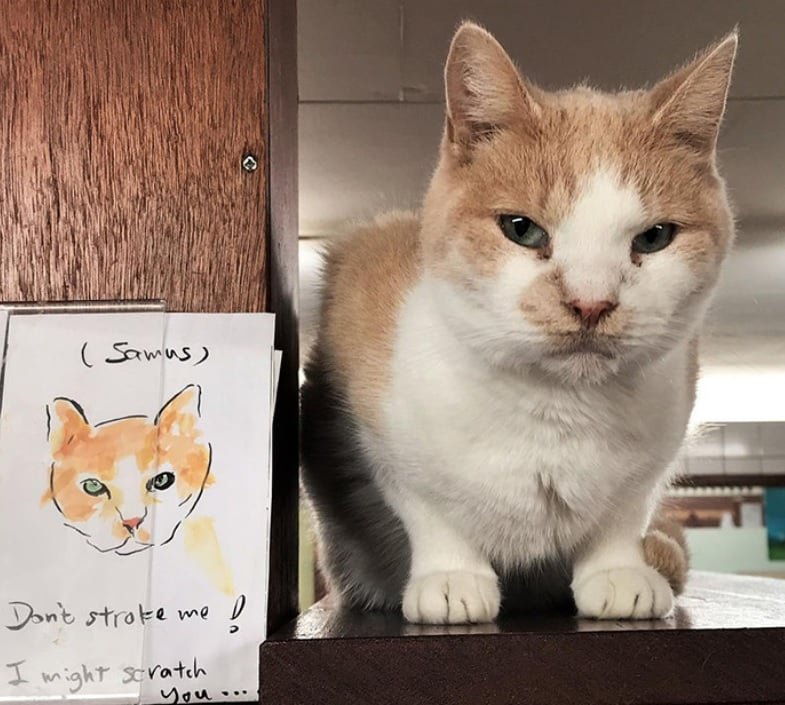 At the moment, it houses around 50 strays, being a shelter for them and neglected felines as well. If you plan to adopt a cat form it, you can get in touch via its website and book an appointment. We’re sure you’ll love it. 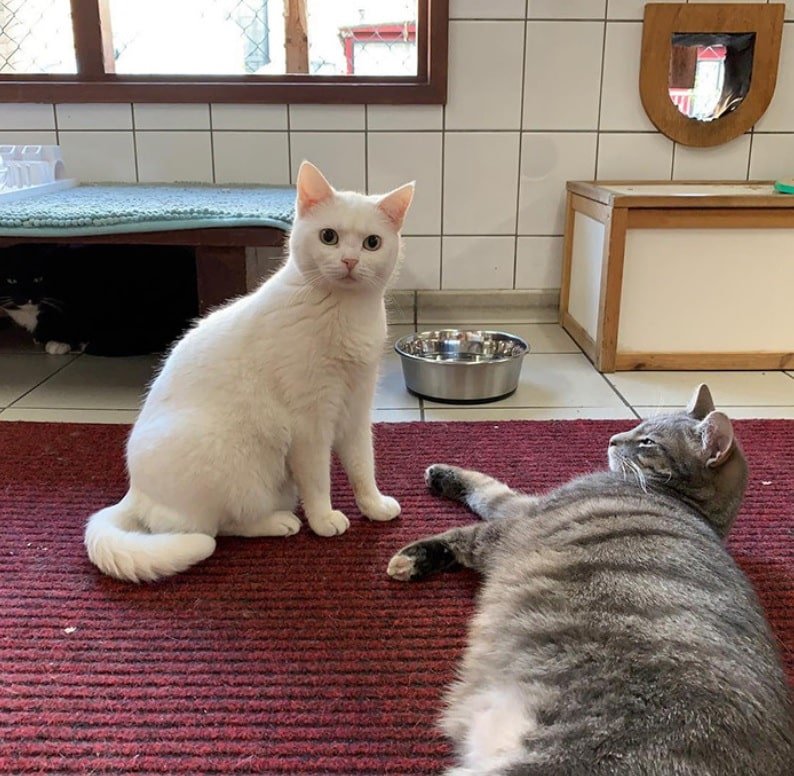