Everyone who has ever owned a pet knows how painful it is to live without them. Ronnie, a 5-year old boy, learned the hard truth himself when his cat Phoenix went missing. The cat was missing for a year and a half until it was found in an animal shelter hanging out with a new friend. Ronnie was over the moon when he found his beloved cat. 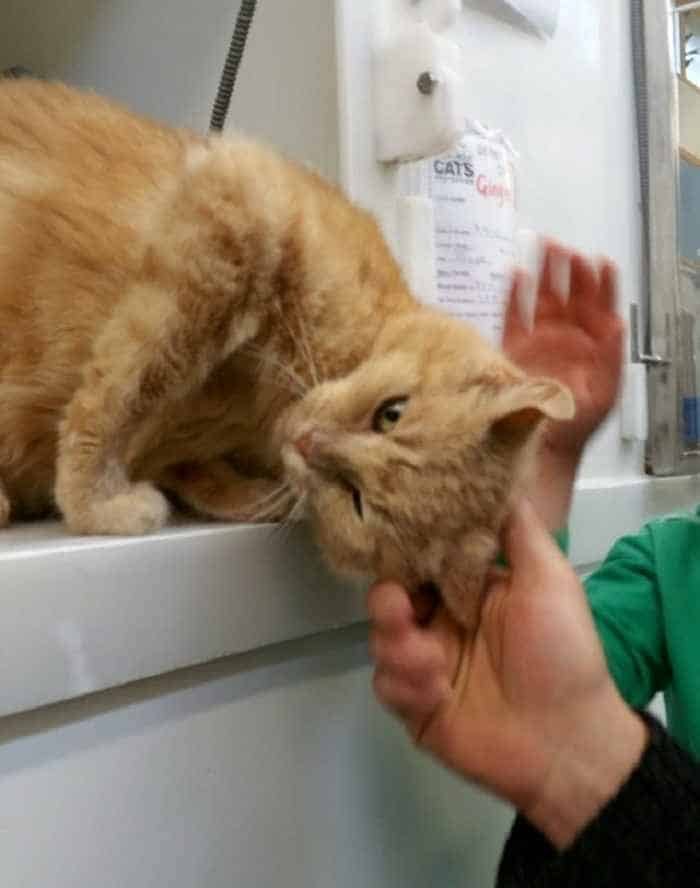 The boy and cat were best buddies forever. Ronnie was heartbroken to lose his pet and was disappointed for months. They put up posters around the neighborhood, but the cat was nowhere to be found.

The family eventually adopted another cat since they missed Phoenix so much. When they got to the shelter, they were shocked to see Phoenix. Ronnie couldn’t be happier and the cat ran right into his arms. The two friends were finally reunited. 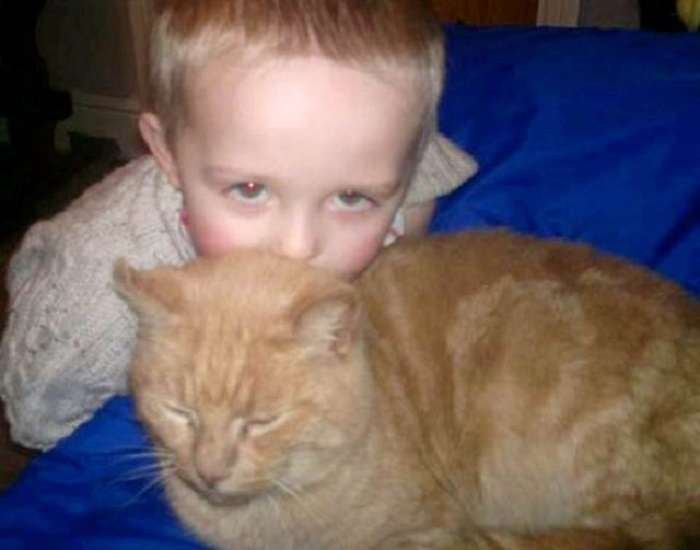 According to the shelter staff, someone brought Phoenix in a while ago after finding him lost on a street. The address on the cat’s microchip was old and his owners couldn’t be located. That’s why it’s important to keep those chips updated, people! If you moved and haven’t done it, now’s the time.