Amber Smith took Alex in when he was only 7 weeks old. Two years later, the cat became a part of their family. She was very upset when Alex went missing. She and her boyfriend looked everywhere in the neighborhood and called his name. However, Alex was still missing. 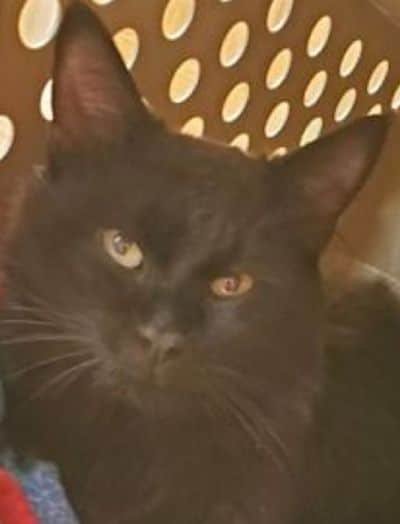 Four days later, Amber’s boyfriend was getting ready to walk their 12-year old Labrador. He glanced out the window casually while preparing and there was Alex standing on his front legs! Shocked, he took the cat off the ground slowly and put it on the sofa. 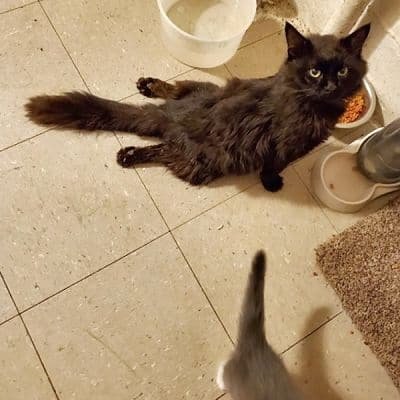 Alex, as it turns out, wasn’t in any pain. The fur on his hind legs was scrapped, so he must have dragged himself a long way. He was quite skinny as well and couldn’t control his bladder. Obviously tired, the cat ate and fell asleep. 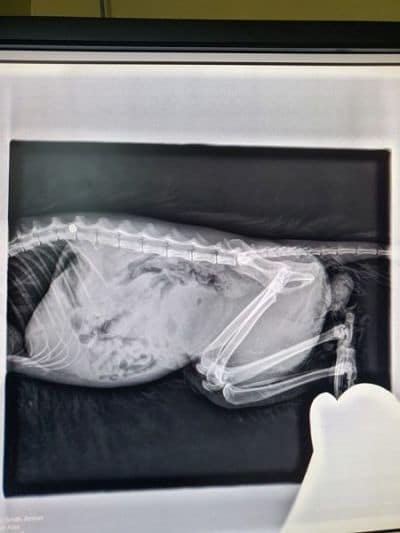 In the morning, they took him to the vet. Surprisingly, there was a bullet lodged in the cat’s spine! The only option was to take the bullet out, but the surgery and recovery after would have been very costly. Since Amber didn’t have that kind of money, she decided to euthanize the cat. She spent hours stroking his fur and enjoying some time with her pet. Alex was euthanized that night and they buried him in a yard nearby. 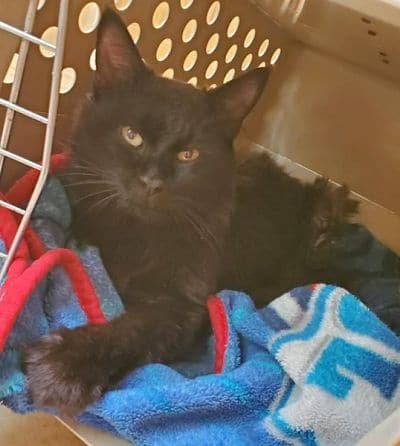 Police are investigating this bizarre case, but don’t have any leads yet. Amber can’t understand why someone would harm Alex – he was pretty kind and sweet. She and her boyfriend are offering a reward for anyone who has information on the perpetrator. We hope that this strange case gets solved so Amber and her family get closure.