Do you feed the cats in your neighborhood? We all feed stray cats and dogs – after all, it’s a humane thing to do. Why shouldn’t you help someone in need? It’s not a crime at all. Well, at least outside of Ohio. Recently, Nancy Segula from Garfield Heights was sentenced to jail for feeding stray cats in her neighborhood! No, we’re not kidding! 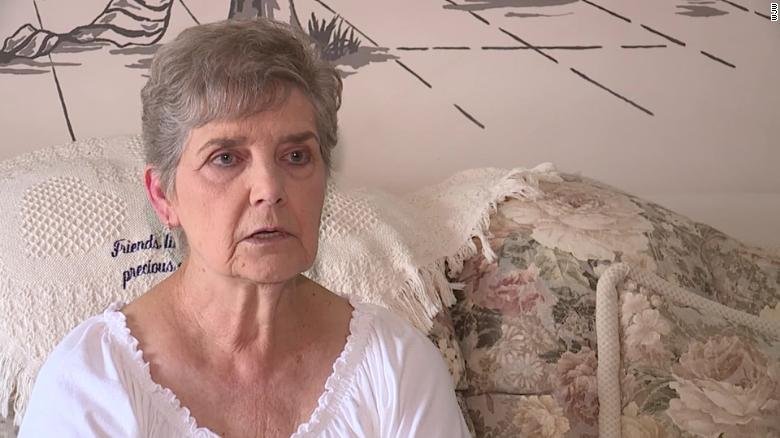 Nancy noticed that there were a few hungry cats in her neighborhood and she didn’t mind sharing her food. The woman made it her mission to feed them every day, but her neighbors didn’t like it. She was given a citation in 2017, and the neighbors were complaining about her behavior since 2015. Her neighbors said that she didn’t care for the waste of the cats that were increasing in number. She was told to stop feeding them and she obliged, at least for a short time. However, she started feeding them once again because, as she says, she’s a big cat lover.

It’s not hard to imagine what followed next. Nancy got a 10-day jail sentence earlier this year, with the authorities removing 22 cats from her home. Although her neighbors might have been right for some things, such a punishment for a 79-year old woman is absurd.

Thankfully, the cat-loving lady received the right to plead and the court will hear her side of the story once again.

After the sentencing, Nancy’s story went viral and for a good reason. What do you think about it? Did she deserve it or was the court too hard on her?