Love playing games and you’re a cat fan? You’re in for a treat then! Eric Blumrich has developed a video game called Peace Island where you control a group of cats who go on an adventure together. If you’ve ever wanted to experience the world from the view of a cat, now’s the time.

The open-world game is set on the island of Maine. It looks pretty great and up to today’s graphic standards. The story is a bit silly, but it’s fine – all humans have disappeared and the group of cats is tasked with finding out why.

A total of 9 cat “detectives” work together to explore the beautiful island. There’s no fighting involved – everything is focused on exploration. There are 4 communities in the game which also features advanced stuff such as day/night cycle. The surroundings are interactive as well – it’s clear that the developers has put a lot of work in Peace Island. 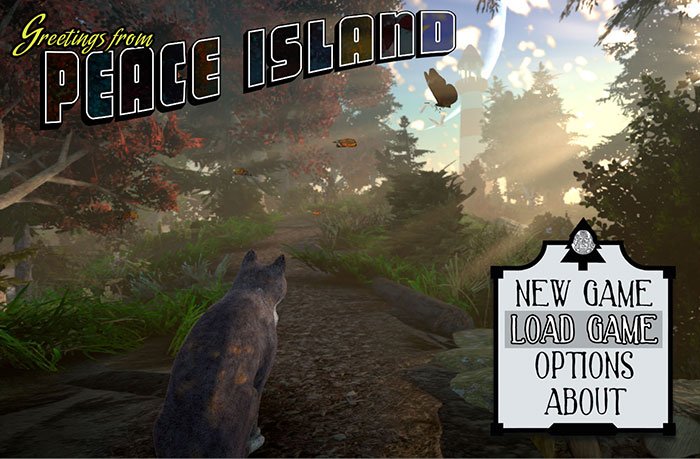 Each of the cats has a different personality and set of skills which you can use to crack the mystery. Peace Island is still in beta and is set to be release on PC, Mac, and Oculus VR. Since announcing his project, Blumrich managed to get nearly $14,000 on Kickstarter. If you’re a cat lover, you’ll support his work as well. 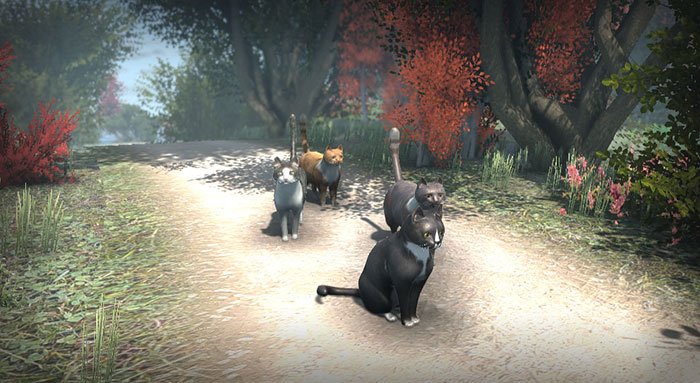