The 5-year old cat you’re seeing on the pics is named Gobo Fraggle. It was recently saved from literal Hell, alongside dozens of other cats and dogs. They were found after an anonymous report to the Purrfect Pals rescue group from Arlington, and we’re lucky someone called. 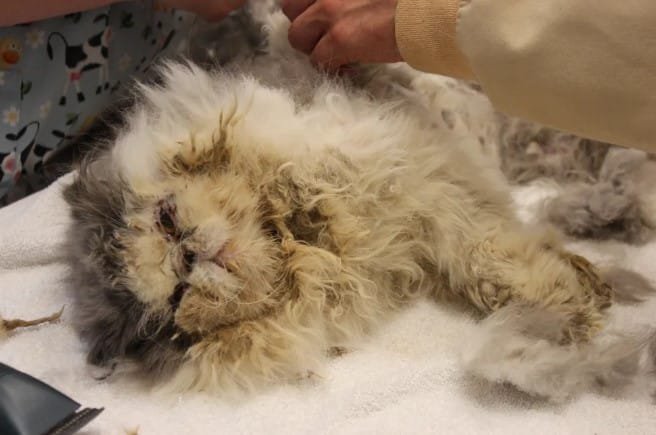 Gobo and many of the other cats and dogs needed immediate medical attention. They were kept at a site in small cages, and were filthy beyond recognition. With not enough food or water for all, many of them were malnourished and aggressive. None of the animals were spayed or neutered and were covered in horrible sores and matted. Gobo was one of these unfortunate cats. 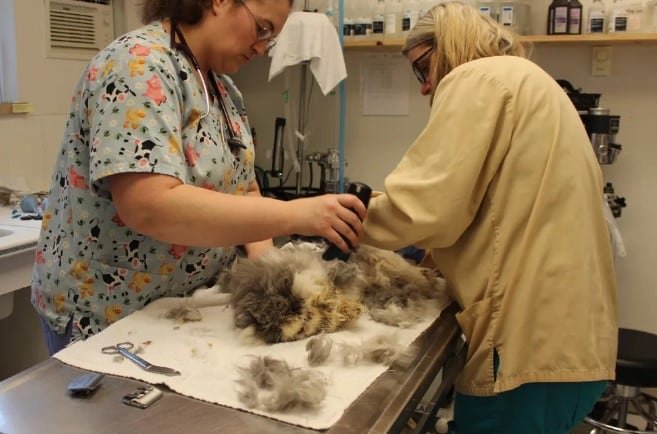 The vets removed half a pound of fur from Gobo Fraggle, giving him a much-needed makeover. It was a two-hour process, revealing a shy, but cute cat beneath. He couldn’t resist a few head scratches and ear rubs. The sweet kitty was surely feeling much better, and his character began to emerge in the coming days.

Of course, there’s a long recovery ahead of him and his pals, but we’re glad they’re in a better place. Here’s hoping they all find loving homes! 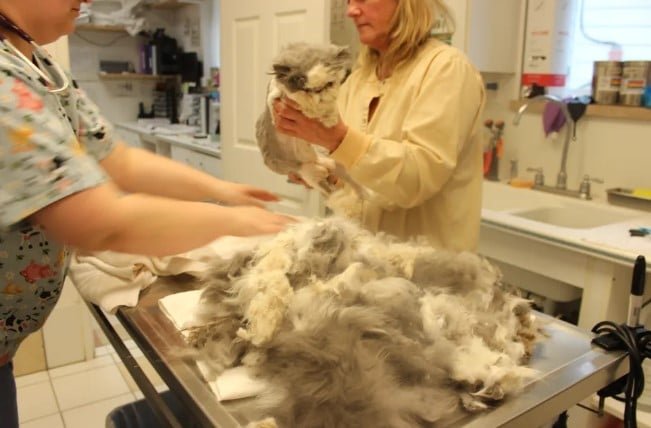 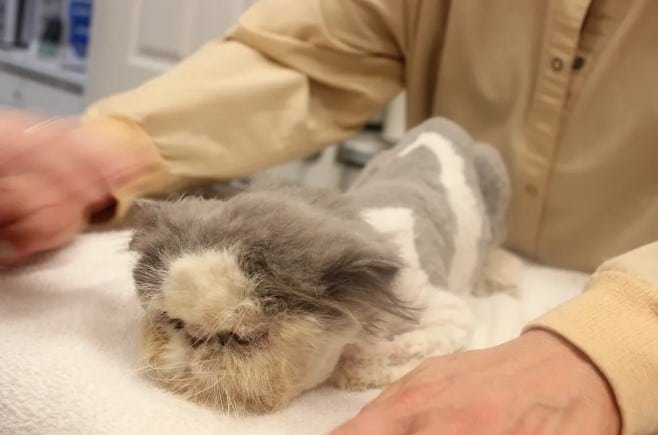 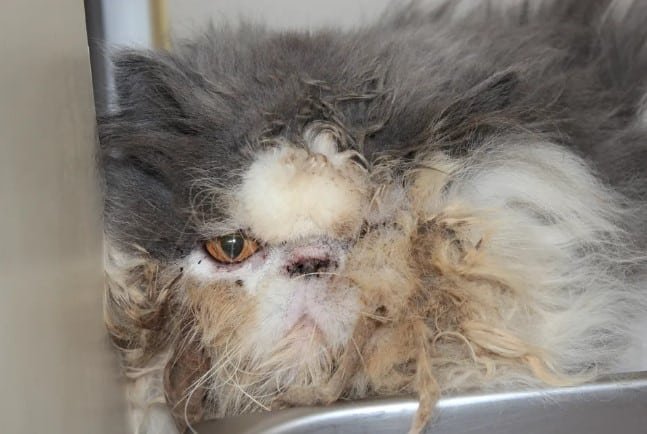 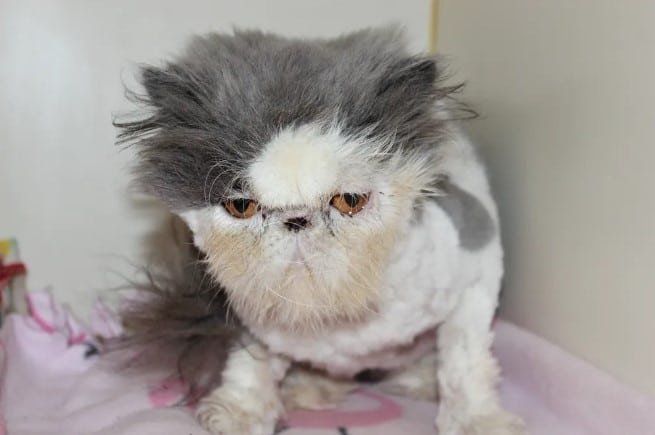