The number of cats that get lost and die on the streets without anyone noticing is too high these days. From time to time, however, we see a story about a cat that was lucky enough to survive the harsh reality on the streets. Scruffy the cat is the recent cat with such a story. He was abandoned as a kitten and managed to survive for a while, but if he wasn’t spotted by a driver of the rubbish track he was driving in, he could have been dead. 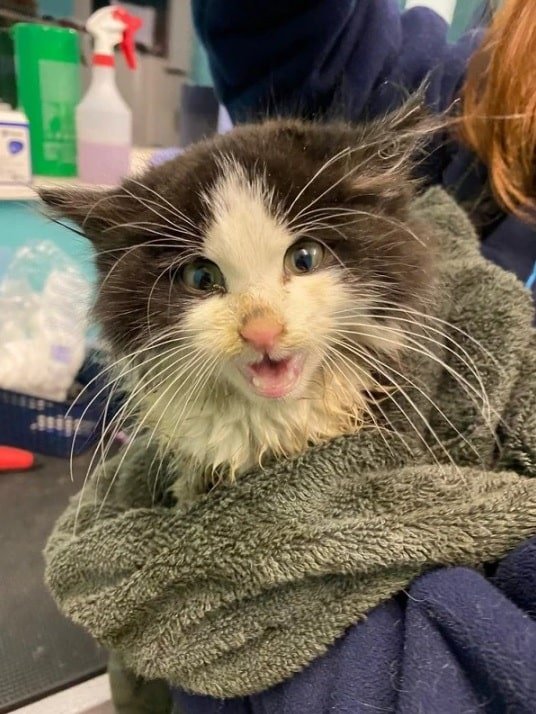 Scruffy was found riding in the back of a rubbish truck in Newcastle and was luckily spotted by the driver. Certain death awaited the cat who was surely looking for a warm spot. After the driver dropped him off at a vet, Scruffy was checked for any injuries or diseases. Luckily, he had none, and after a short time, it was put up for adoption. 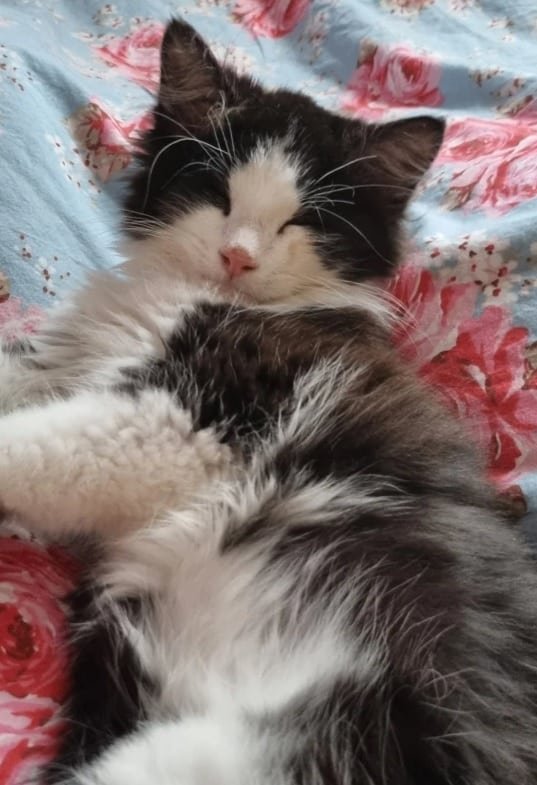 It didn’t take long for Scruffy to find a loving home. He was adopted by a family that loves him to the fullest just like every cat deserves. The new owners said that he’s a darling and that they love his unique whiskers. We love them too and we’re happy that Scruffy had such luck.