Some animals are prepared to do anything to find a loving home. That’s exactly what one cat called from Orlando did. Living a harsh life as a stray, she decided to get anyone’s attention in order to find a new home. 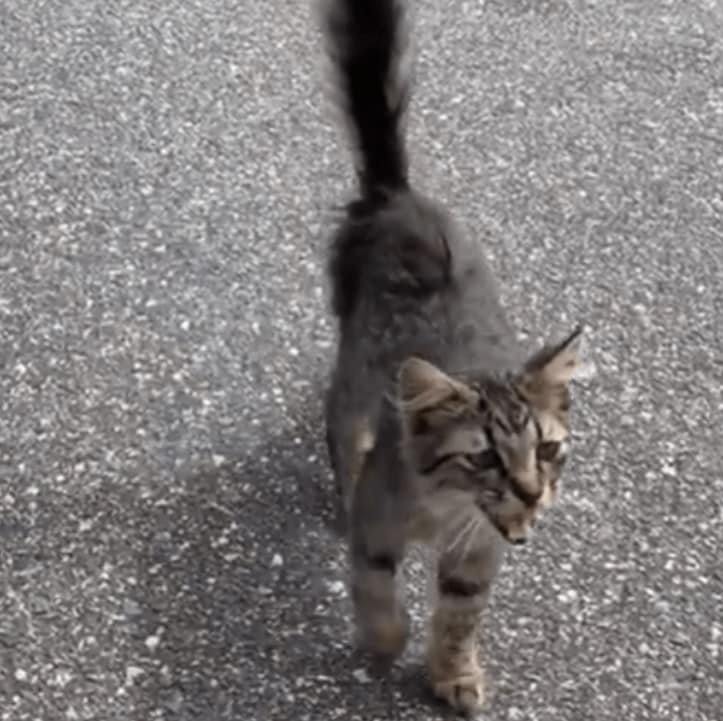 The poor kitty was meowing at the top of her lungs until someone noticed. She was dirty and full of fleas, so not many people were interested in taking her home. Hearing her cries, a dog walker named Kiara asked her neighbors if the cat was theirs. They had no idea about the kitty at all, and she took it in. 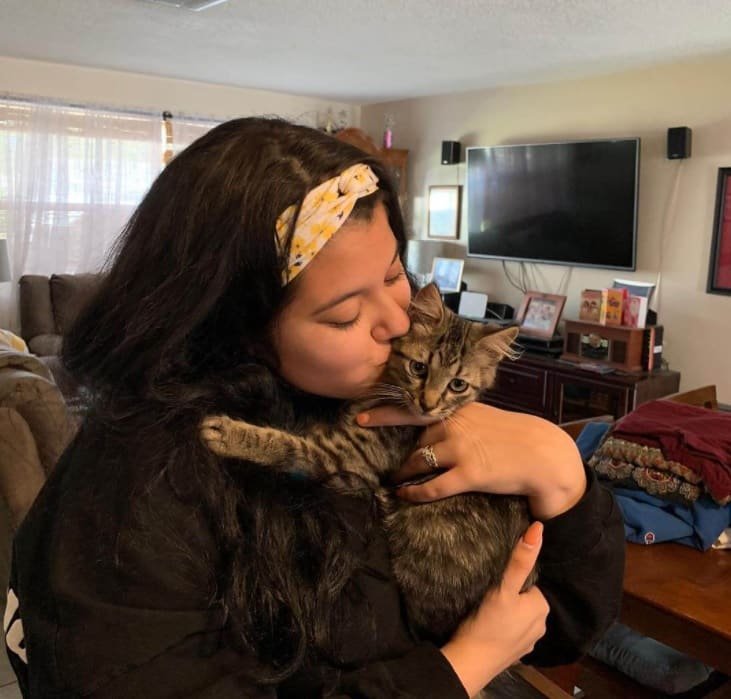 From the moment the kitty entered Kiara’s home, she cuddled and purred. It didn’t take long before Kiara decided to adopt her. She gave her a bath, fed her, took her to the vet, and brought her back home. 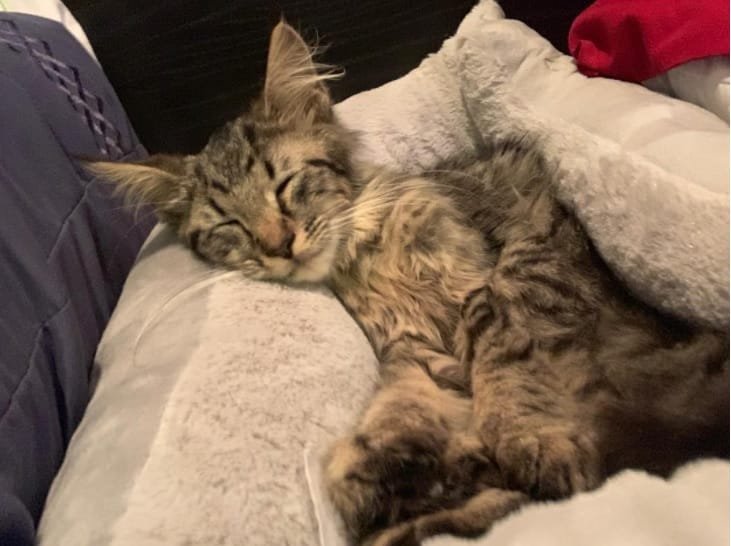 She decided to give the kitty the name Hope. After nearly 4 months, Hope only weighed 3 pounds. Aside from that, she was in perfect health. She and Kiara became best buds, and after a year, Hope has the life every kitten should. 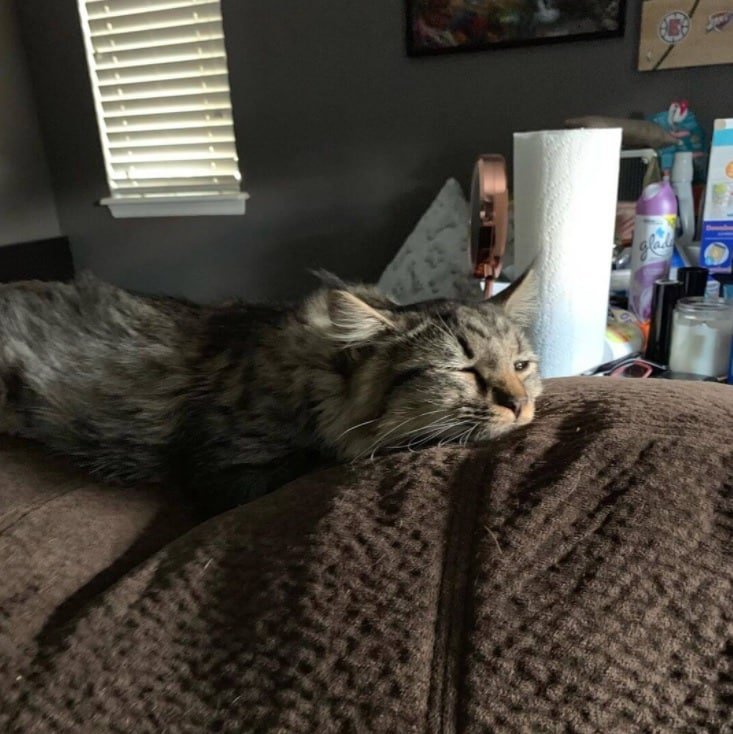 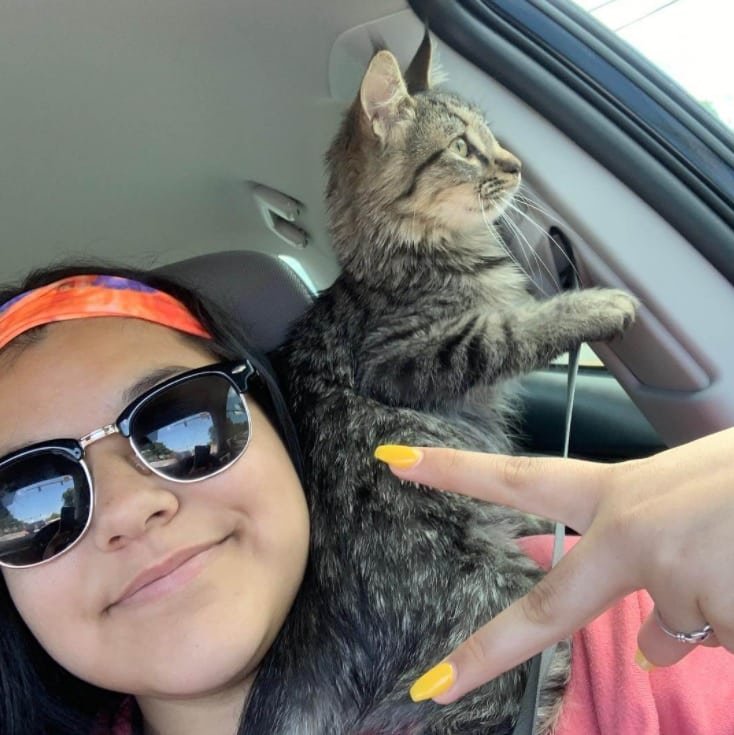