One day, a stray cat just wandered into a police station one day meowing for help and decided to make it her home.

This gorgeous calico cat must of thought and felt that she had a connection with the officers at this police station in Pusan, South Korea as a few months previously, she watched them bury her kittens who had died in a road accident. 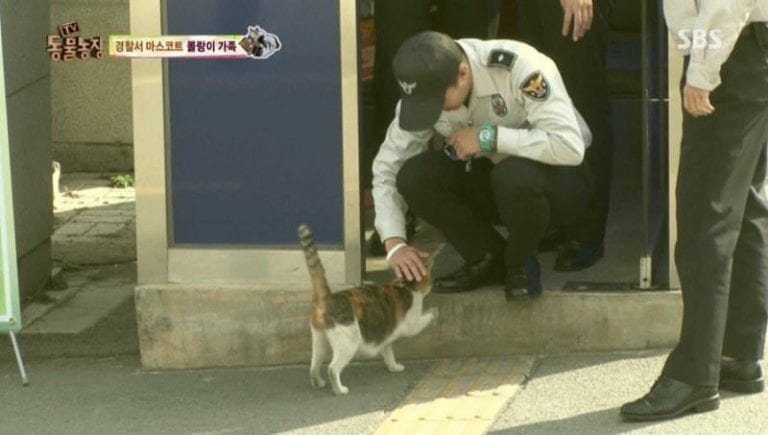 When she returned this time it was actually the same officers on duty and they soon realized that she was once again pregnant. 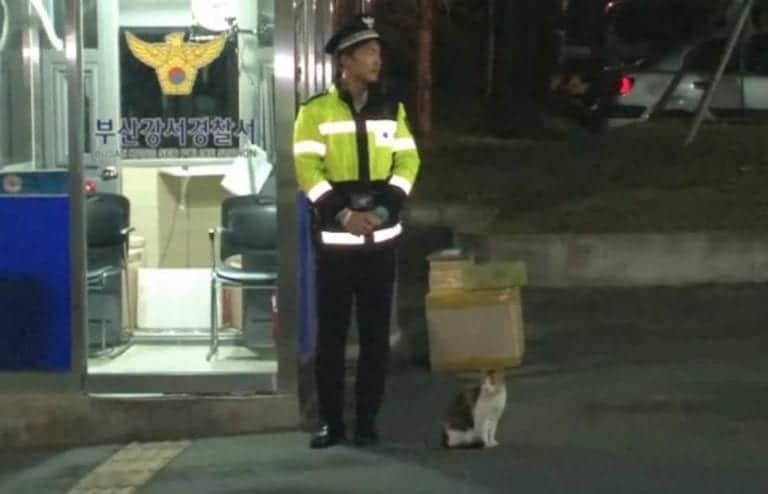 The officers truly enjoyed having her around and named her “Molang” which means “don’t know”. They believed this name was appropriate as they had no idea how old she was or where she came from. 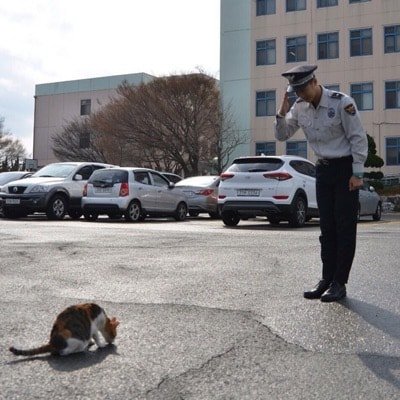 When she was finally ready to give birth the officers made a “delivery room” underneath the sofa for her and even helped her cut the umbilical cord of the kittens. She gave birth to a total of four kittens in all and the station has now become their permanent home. 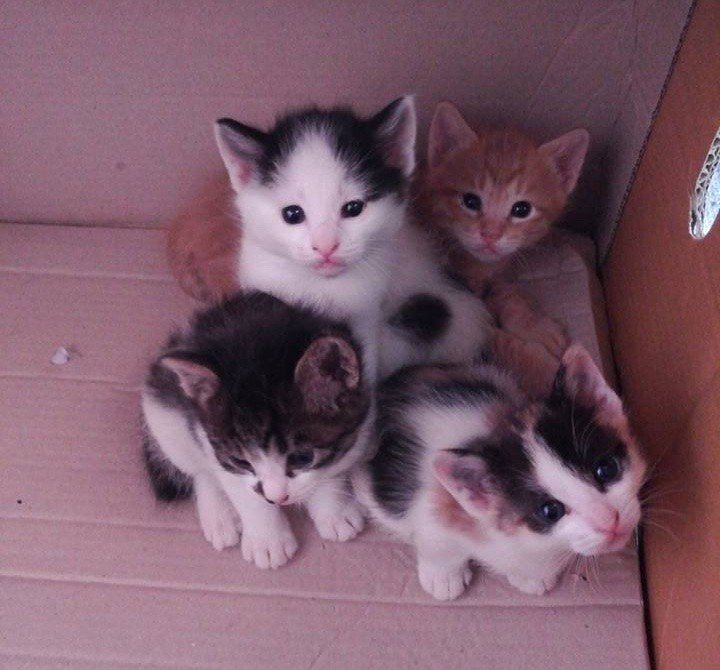 Now, each and every time a package arrives at the station the cats enjoy taking a nap on them.
This friendly cat family work right alongside the police officers and help them with their job. 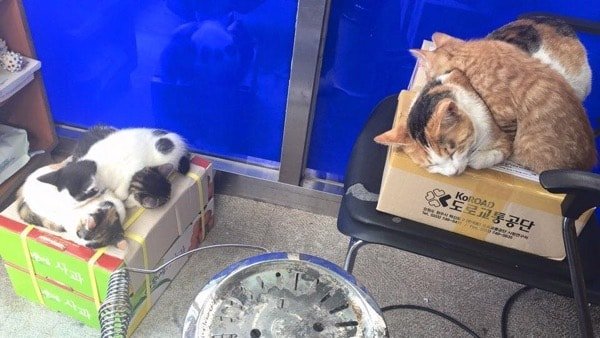 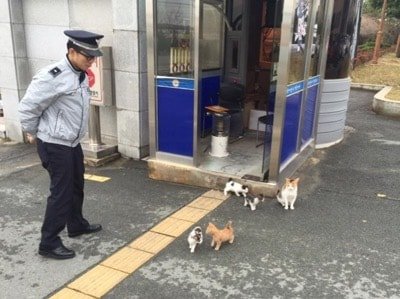 All of them are very well looked after, well fed, get lots of playtime and are growing up in a loving environment. 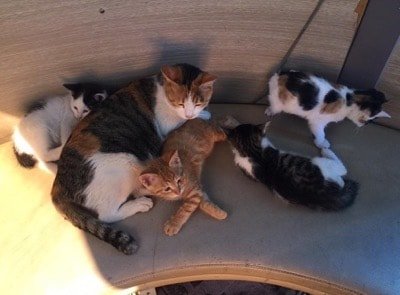 And as it turns out, these delightful furry babies have become the first ever police cat family in the entire country.