Slowly, but surely, nature has begun to heal. Long-lost animal species have once again been spotted in the wild, and the Arabian sand cat is one of them.

A species that inhabited Northern Africa, Central Asia, and the Arabian deserts in the past, this sand cat was thought lost long ago. It’s a nocturnal predator that could only be seen lurking in the night. One unique characteristic is that it doesn’t need to drink water. It gets all the nutrients it needs from its prey which include smaller birds as well as reptiles and mammals. 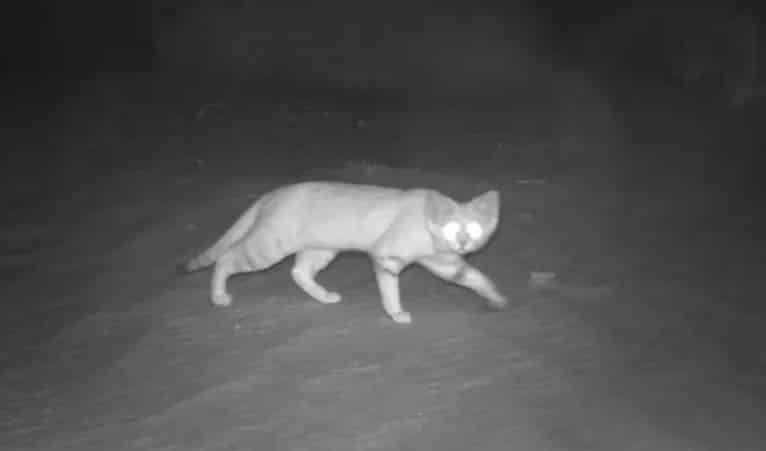 Not a lot is known about this elusive species. Scientists haven’t been able to spot one for a long time until recently. In 2015, an Abu Dhabi Environment Agency team set up several cameras in the Baynouna protected area in Abu Dhabi grabbing photos of the various plants and animals that live with it.

In over 5 years, there were dozens of pictures snapped, and among them were 3 healthy Arabian sand cat individuals. All the sightings were on moonlit and cooler nights, which shows that the species prefer a cooler habitat. 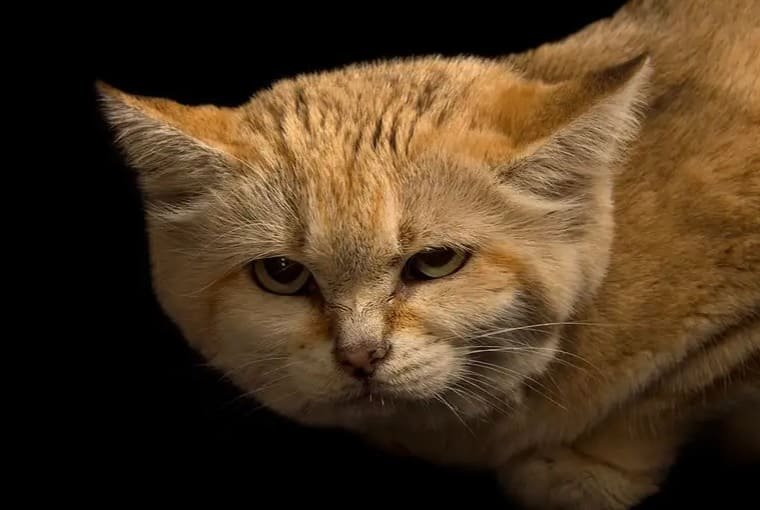 It’s interesting to see if the long-lost cat starts breeding again. The world needs such good news, and the Arabian sand cat sighting is definitely one of those.