Every country has a problem with cat strays. To fight this uphill battle, shelters were invented. And they’re great but the issue with them is that they stem from supply and demand. In areas like California, the supply is simply too big, which results in overcrowded shelters. There’s simply not that many people looking to adopt pets in that area, and that creates a big problem. 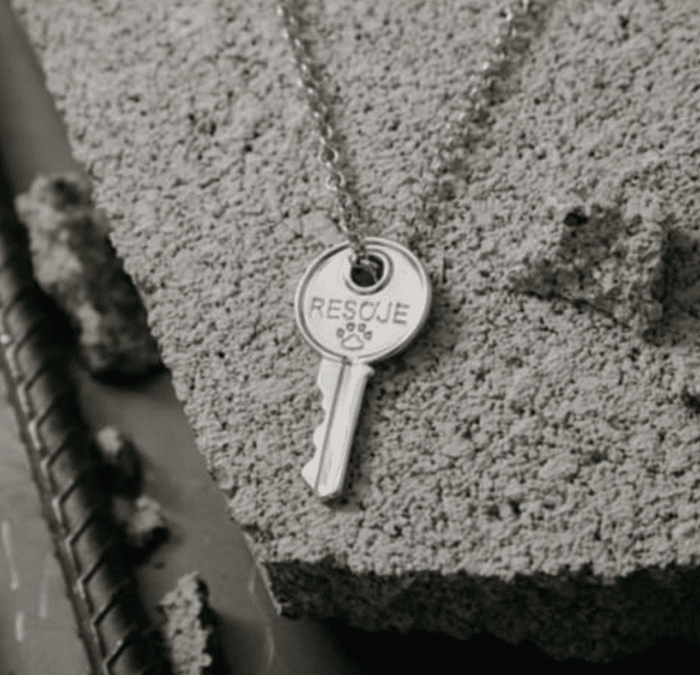 But, thanks to a new viral initiative, it could all change. More and more organisations are trying to solve this problem by moving pets from high-kill shelters to no-kill shelters, giving them a second chance at life. Wings of Rescue is one such organisation that has already saved over 25,000 sheltered animals from being killed. 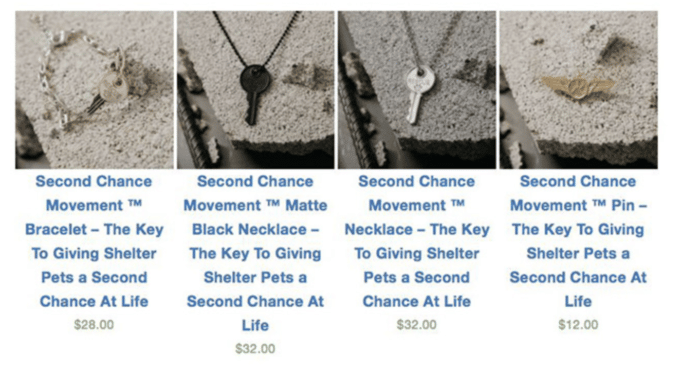 However, saving those animals doesn’t come cheap. Transport costs are way too high, so Wings of Rescue came up with a beautiful idea to cover them – the Second Chance Movement product line. By buying ornamented keys, pendants, and pins, you’re supporting the organisation to keep moving animals to no-kill shelters. 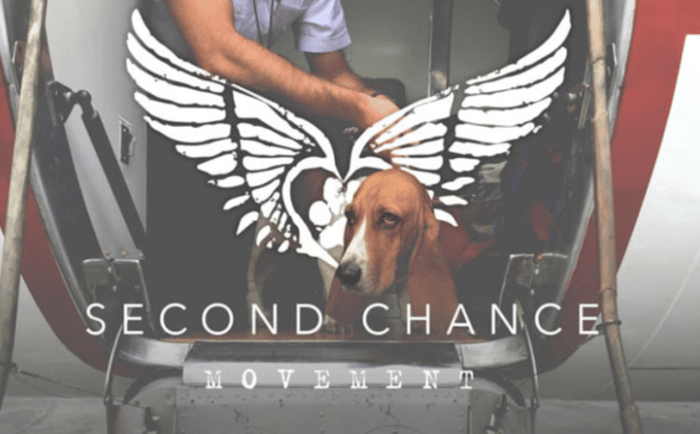 The Second Chance Movement has gone viral and already partnered with GreaterGood.org. They donate miles for every product bought through the Wings of Rescue website where you should already be looking for pins or jewellery. We all need to chip in to save the poor animals, and thanks to the smart movement, we now can. 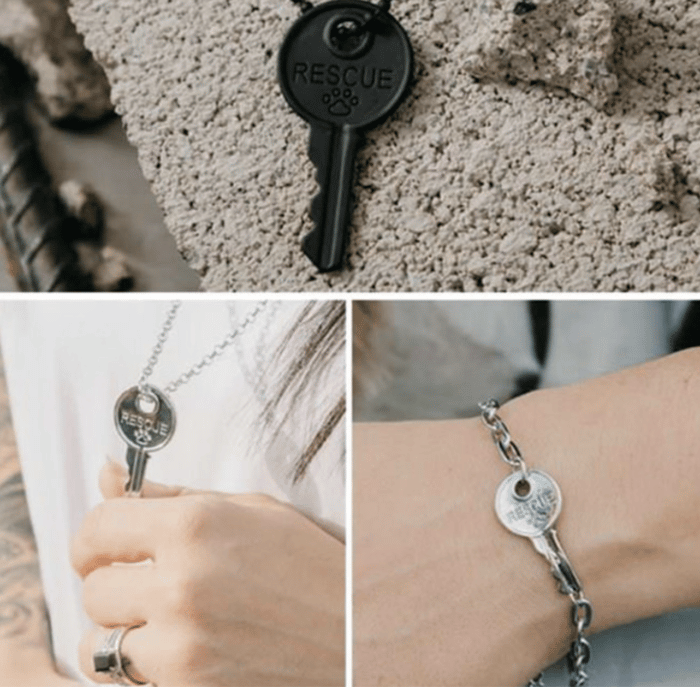