Cats can be pretty strange sometimes. They have the rarest demands, but rarely any cat is impressed about riding in a car. Cat owners know the real struggle of getting a cat inside a car, whether it’s a short trip or a longer one. They can even be aggressive if you try to put them in by force. Apparently, not all cats are like that. Mika the tabby actually demands taking car rides and is probably the first documented case of such a magnitude. 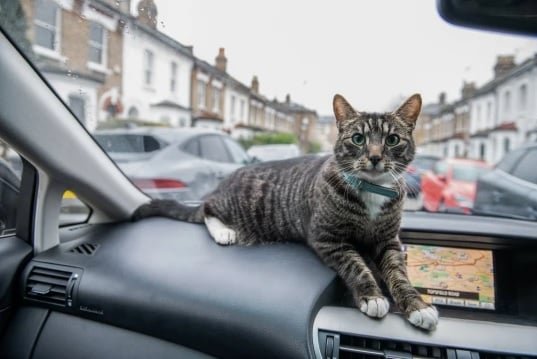 Owned by Tahira Sarwar, Mika loves riding in the car. Tahira got her when she was a kitten, and discovered her strange obsession with car rides not long after. She says that Mika’s like a dog in that regard, loving the rides and begging Tahira to take her on these ‘adventures’. 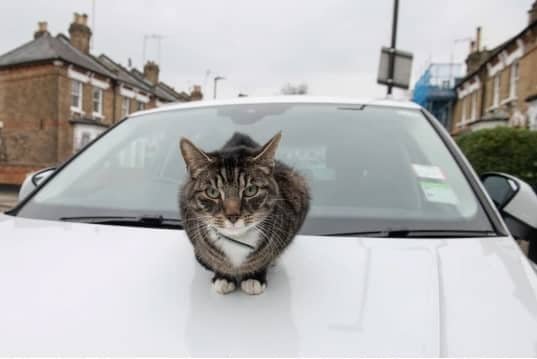 And it’s not like she’s sitting firmly in a seat. She loves to roam around in the car and look outside, getting quite the celebrity status in north London. Tahira says that she never trained the cat for this – she just loves car rides. The cat isn’t very cuddly, but she loves going on car adventures more than anything else. 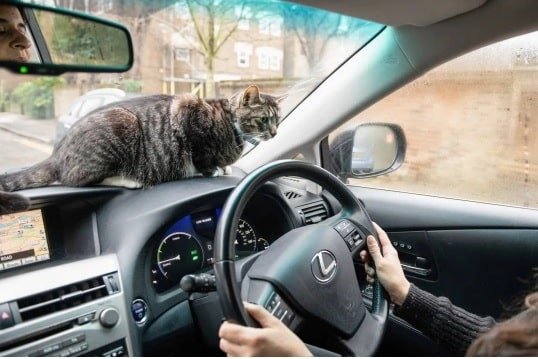 If they don’t take her, she skips the fence and follows the car. He’s obviously a very special cat, and we can’t wait to see more pics of their adventures.