Cats are usually slim, but there are more than a few chonkers out there that can’t stop eating. Liznya is one such cat. She’s too obese even if her Insta profile describes her as a ‘small kitty’. The tabby has gotten so big that some people have accused her owner of animal abuse. 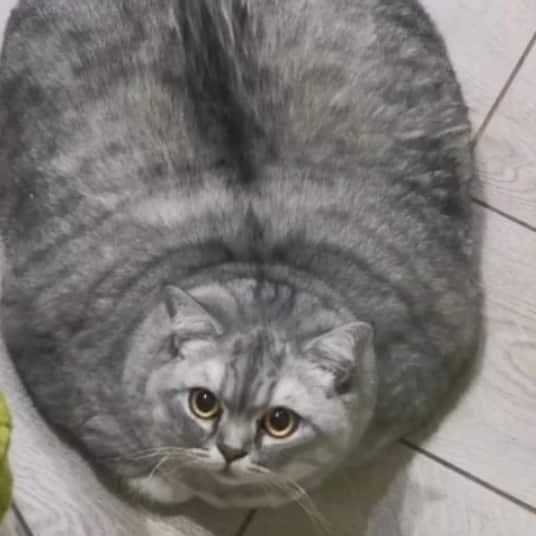 Her owner, Vlad from a town called Engels in Russia, says that the cat wasn’t always that big. She started gaining pounds after pregnancy, eating all the time. She had a litter of six and while most stop eating after giving birth, that never happened for Liznya. 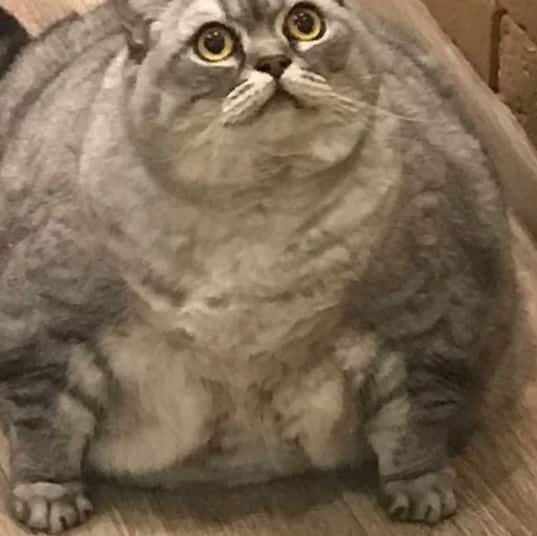 He didn’t sit idly while she gained weight. He consulted a few vets who recommended spaying the cat. Even after that, she continued adding weight. Vlad started taking her to nutritionists and new vets, with all of them recommending a diet. He agreed and put her on a special diet, yet there were no changes. 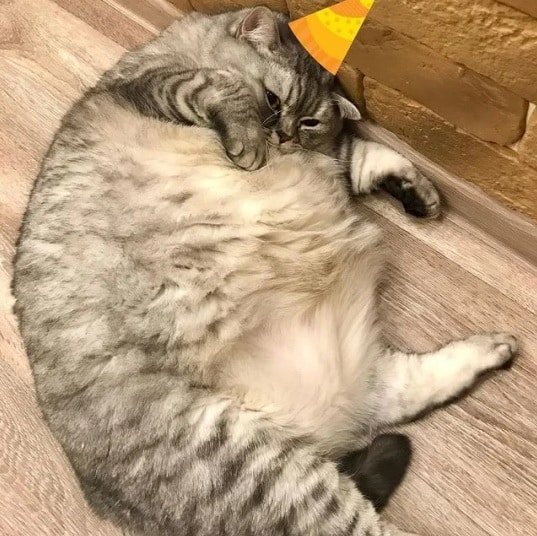 Vets believe that hormonal changes are the reason why Liznya is so big. Vlad has been accused of feeding the kitty for online clout, a notion he’s rejected harshly. He says that he keeps the cat active and that he limits her feedings. Still, he’s been receiving a lot of cruel messages, with only a few people being supportive. 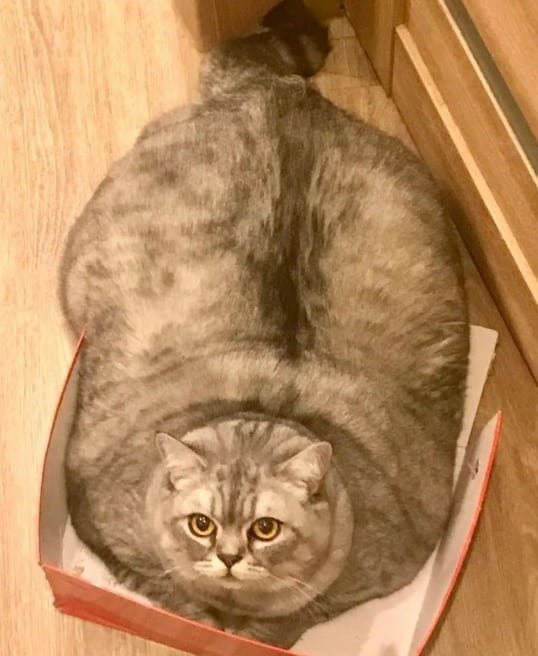 He says that he’s always ready to listen for advice. He says that he may not be the perfect owner, but he’s trying hard. We’re rooting for Liznya to overcome her problem and support Vlad, and so should you.