The song Abby sang to Bailey would sadly be the kitten’s last. A few hours later after this touching video, Bailey passed away. She died from nephropathy and broke the heart of the little girl. 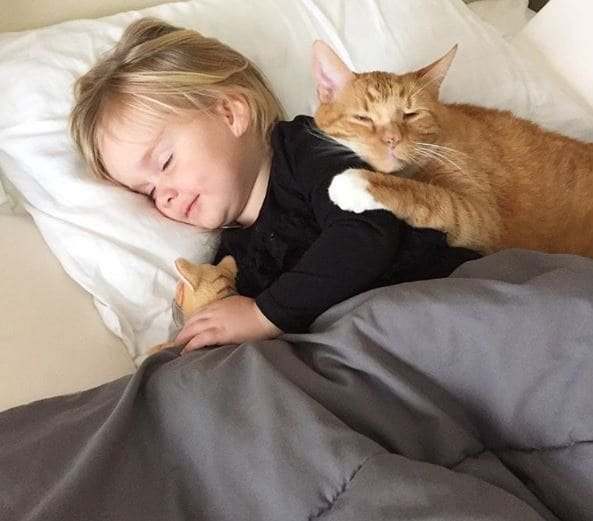 After Bailey’s passing, Abby and her sister Hannah received a mountain of letters as support. In a world filled with negative news, these letters made two little girls happy. Despite losing their furry buddy, her memory will forever live on in their hearts.