Internet, meet Mia. Isn’t she the saddest looking cat? She was separated from her mom at birth and sold to a family. Unfortunately, they didn’t care for her, and after a while, they brought her to a shelter. The staff was shocked about the kitten’s state. She was very weak and had fleas and ticks that the family didn’t remove. 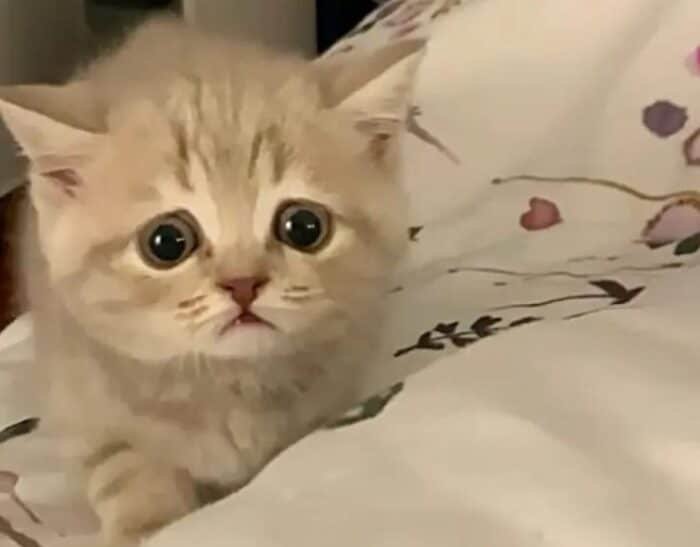 Laila D’Souza from the Winston Memorial Foundation in Kuwait took her in. She was shocked that a family could deliver a kitten to a shelter in that state. Didn’t they have a heart? The poor kitty only wanted to cuddle and she needed a lot of medical attention. But, Laila was determined to help her and eventually give her the life she deserved. 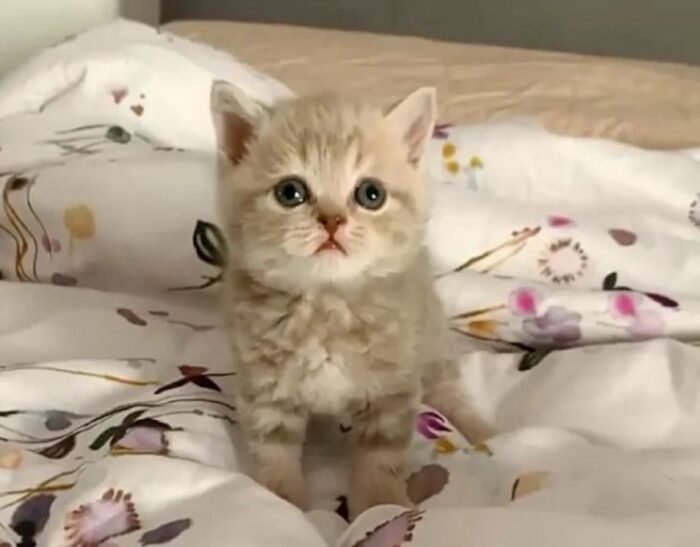 Due to the numerous health problems, Laila took the kitty home. She cared for her every day and gave her lots of cuddles. In a while, the kitten’s cheerful personality began to emerge. She looked sad, but that was only her appearance. Beneath it all, Mia was a cat like any other. 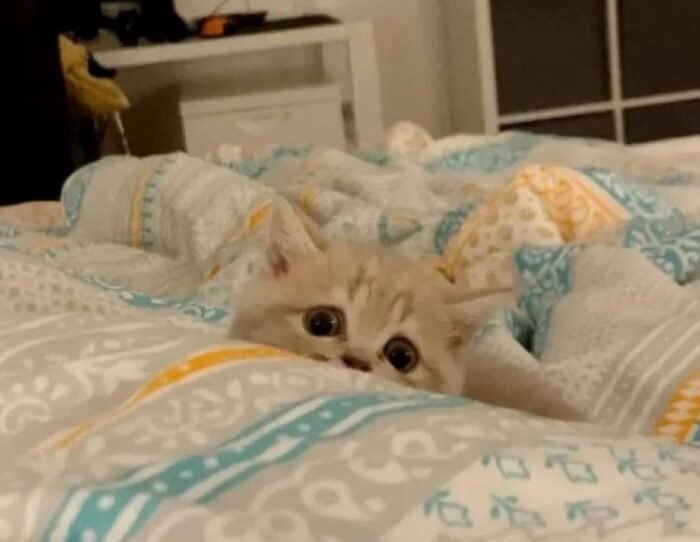 Eventually, she found a rescuer to take her in – Leya. The two hit it off straight from the beginning. As she got stronger and stronger, Mia started exploring. After a few weeks, Laila was happy with her recover. She was ready to be adopted, and Leya was eagerly waiting. 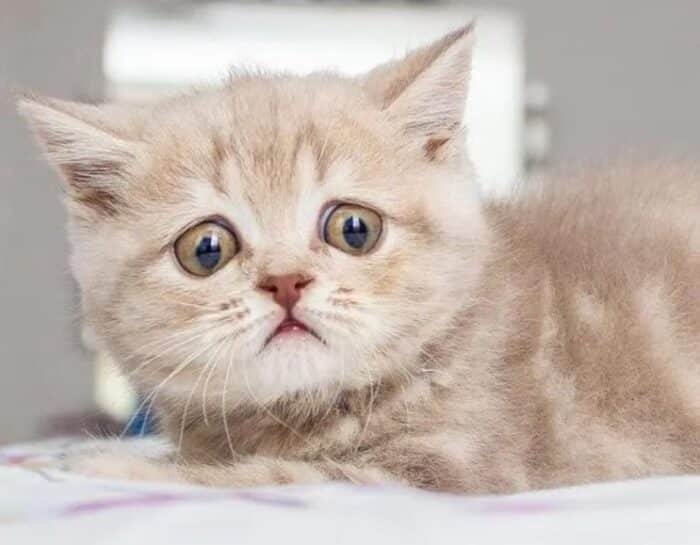 Mia seemed very happy to embark on her new journey. She got the home she deserved, and now she’s living the best life, just like she should. 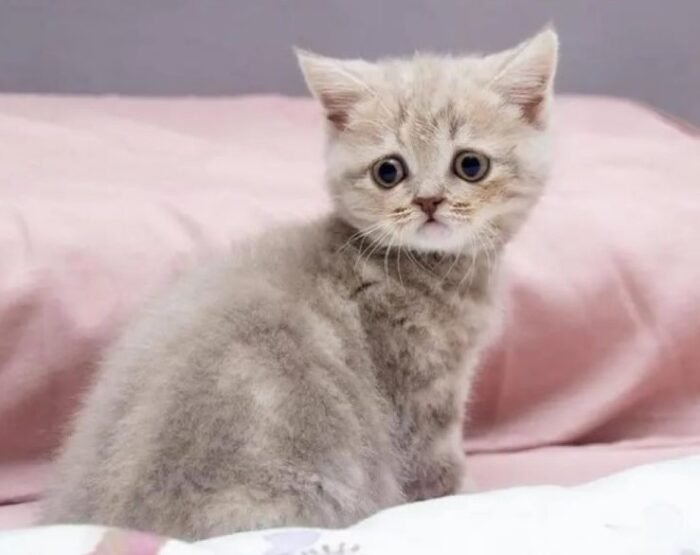