Animals certainly do have feelings. They remember, they are able to learn, show fear, anger, and love. The beautiful cat’s name is Symphony.

For a long time, she was a very timid and frightened cat that did not enjoy being around humans. Back in In January 2016, Symphony was already two years old, she and 46 other cats were rescued from a very bad hoarding situation.

None of the rescued cats had much exposure at all to humans, they required a lot of socialization before becoming adoptable. Symphony and 10 other cats were all taken over to Purrfect Pals, a rescue organization located in Arlington, Washington. 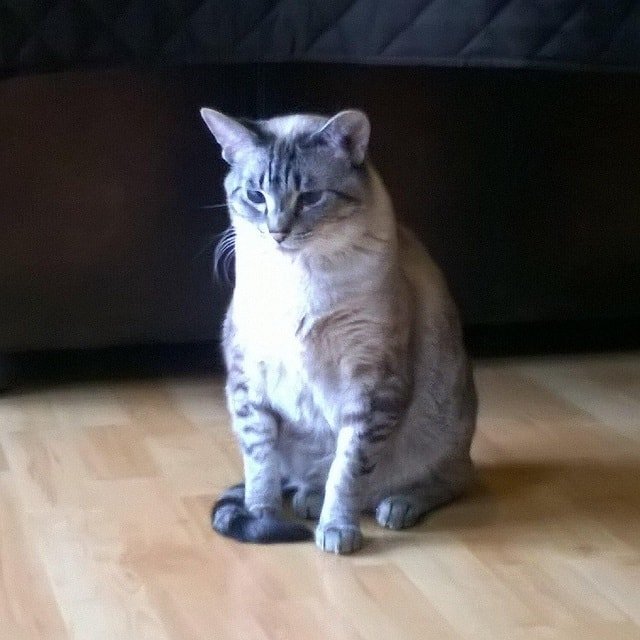 When Symphony was first examined by the vet, they found she had a severe upper respiratory infection and wasn’t sure how to give or accept love. Symphony then went on to spend time in an intense socialization program with an inmate from the Monroe Reformatory.

After the program, Symphony had made remarkable improvements and was ready to be put up for adoption.

Lia and her husband Larry both volunteer at Purrfect Pals; Lia recalled that it was just a few weeks before Christmas and Symphony was the only remaining cat. 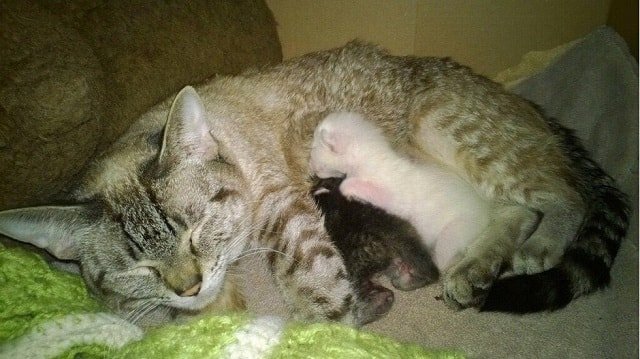 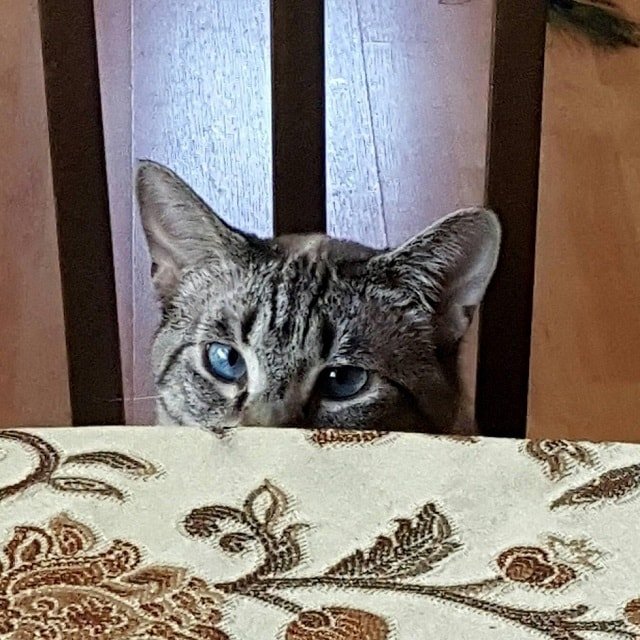 Lia wanted to take her home and give her all the unconditional love and care she greatly needed.

It was on that very morning that Lia fell in love when Symphony snuggled up to her and settled down in her arms for a snuggle. 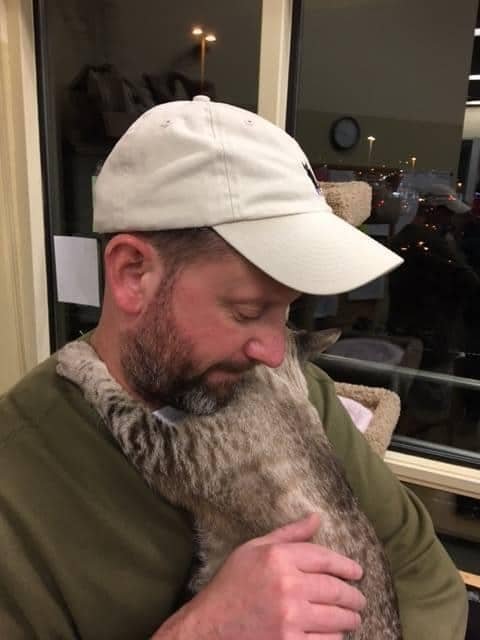 This is the moment Symphony met her new humans. 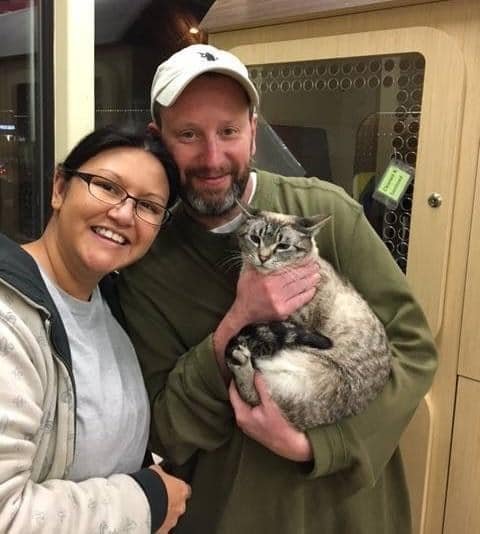 As you can clearly see, they are quite smitten with her also! 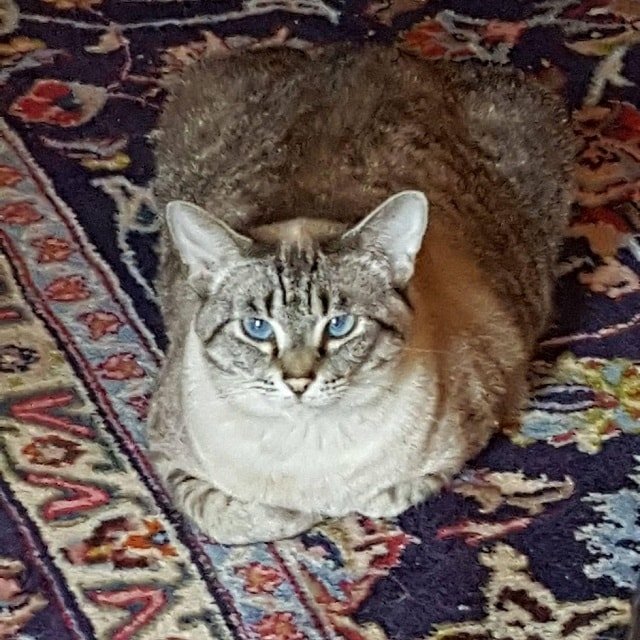