All animals deserve a second chance at life. That goes double for those thrown mercilessly on the street. Recently, word got out that a litter of kittens at the Perth Rescue Angels center needed help. Amber Spencer, a fosterer at the rescue, heard about it while she was at the vet to say goodbye to her 20-old cat. She didn’t think she’d have it in her heart to get a new pet, but fate had other plans in mind. 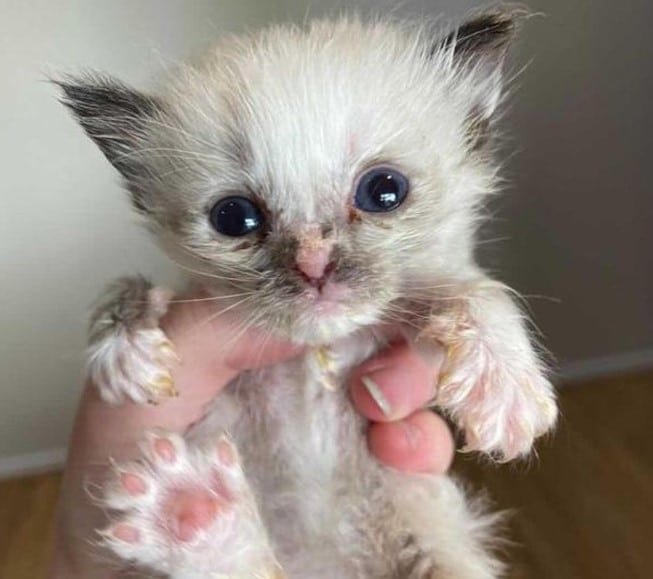 Amber’s cat, Nancy, was a loving presence in her home for 20 years. It’s like if fate pulled the strings of this meet. Nancy is the reason that Amber met the little guys and fell in love with one of them. It was named Wasp, and it was clear that she was the runt of the litter. Wasp was dehydrated and emaciated, and she had a long way to recovery ahead of him. 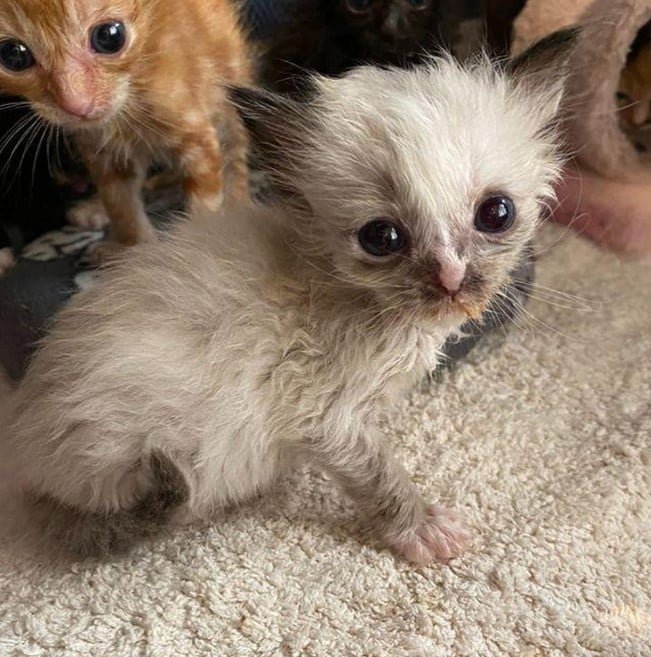 At six weeks old, she was the size of a one-week kitten. When she was taken in, Wasp weighed only 120 grams. Compared to her, the other kitties weighed around 220.

With the help of Amber and the other fosterers, the kittens made progress. Wasp was the slowest of them all, but Amber never gave up. The poor kitten had a host of health problems and she truly needed intensive care around the clock. The good news is that she was determined to regain her strength. 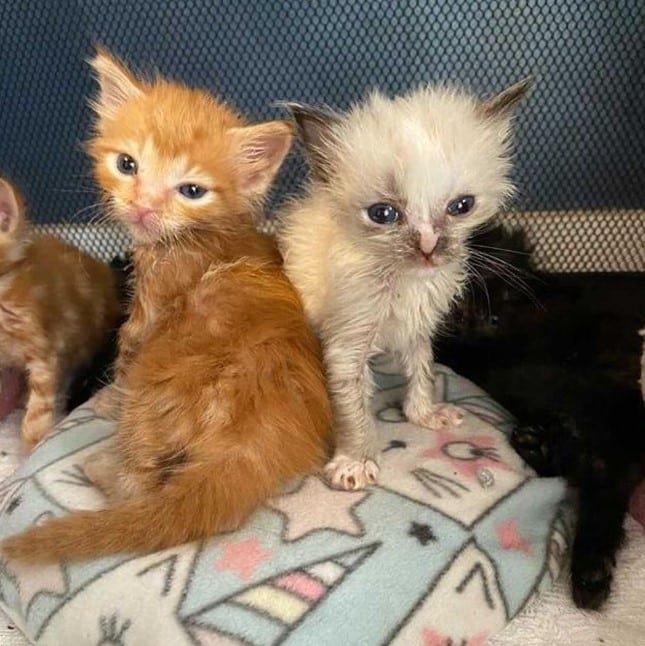 Amber cheered Wasp up on every feeding, showered her with love, and fed her all the time. One morning when she woke up, Amber took a good look at Wasp and noticed that she’s started filling her body and face. That’s when she knew the kitten would survive.

Once she had enough energy, Wasp proved to be quite the explorer. After a long journey, the poor kitten was ready for adoption. She was finally adopted by a vet, Nicole, that happened to be in the center by other means. Nicole spoilt the kitten to the core, and her dog absolutely loves the companionship.

Check out the cute pics and raise your hand if you love how Wasp’s story ended. We certainly did. 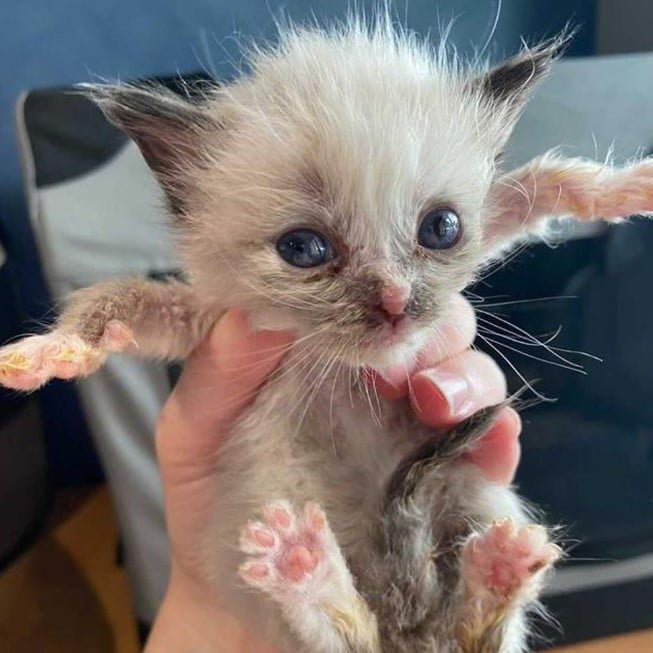 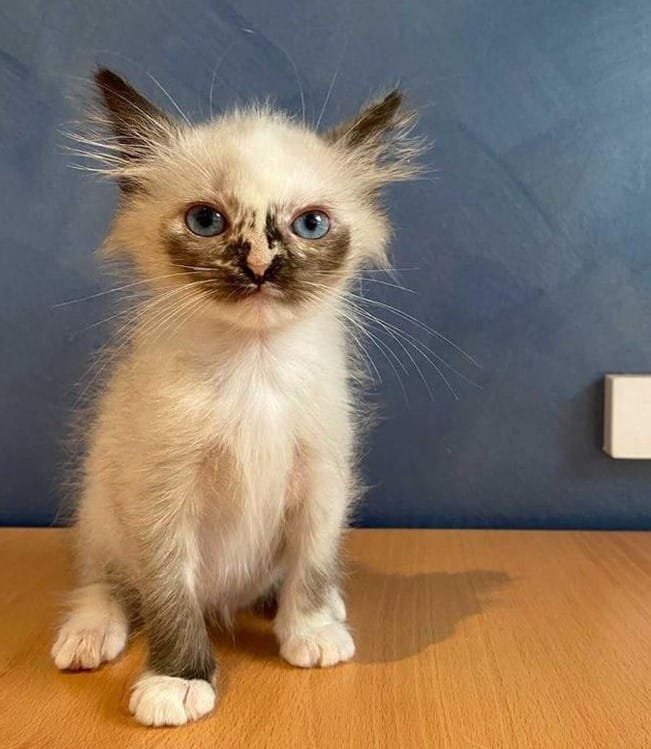 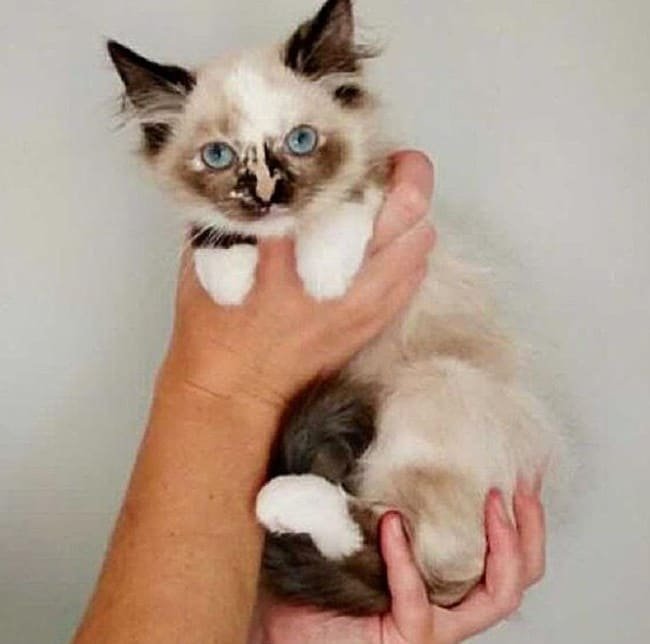 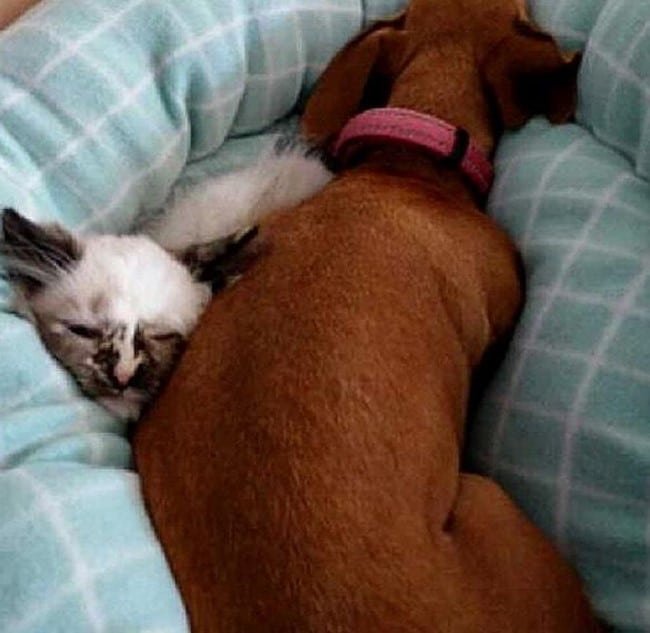 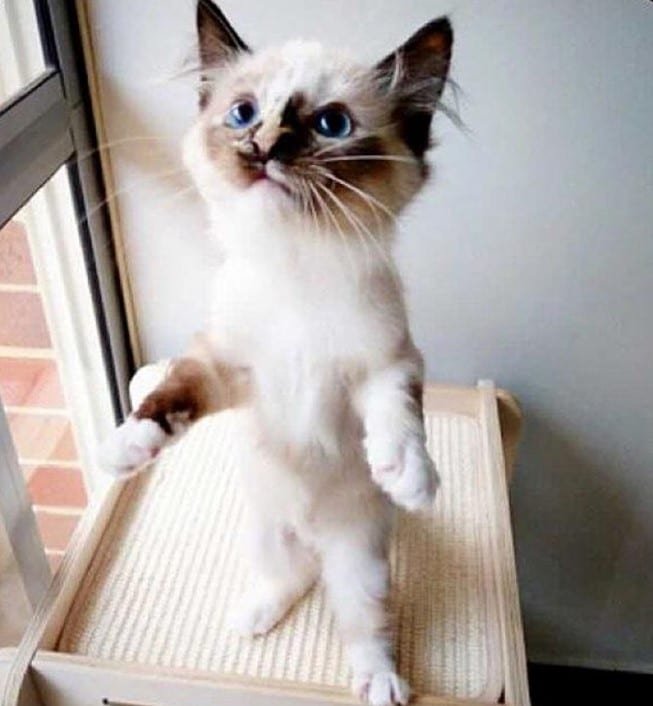