Meet Trinity the shelter kitten! She was most definitely lonely in the shelter as she was waiting for someone special to give her a chance. Sadly, most people simply passed on her because she hissed at everyone she came in contact with. 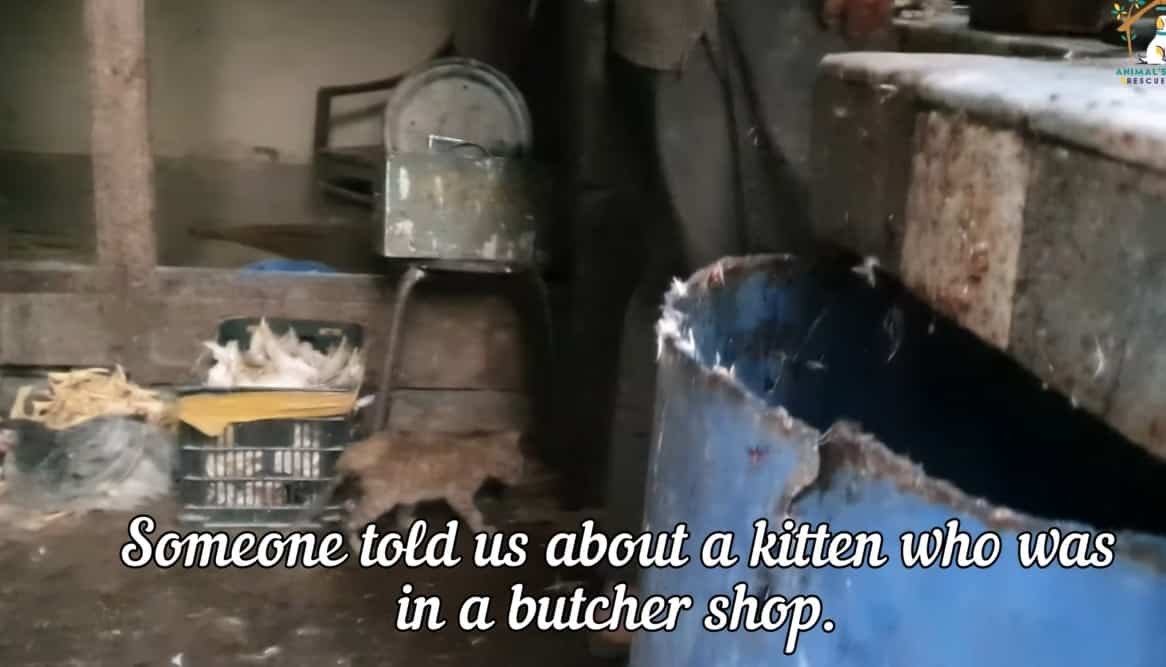 Poor Trinity was skittish and terrified but all she really wanted was to love and be loved.

Trinity’s story was shared on Imgur by user Aoladari and it quickly went viral. 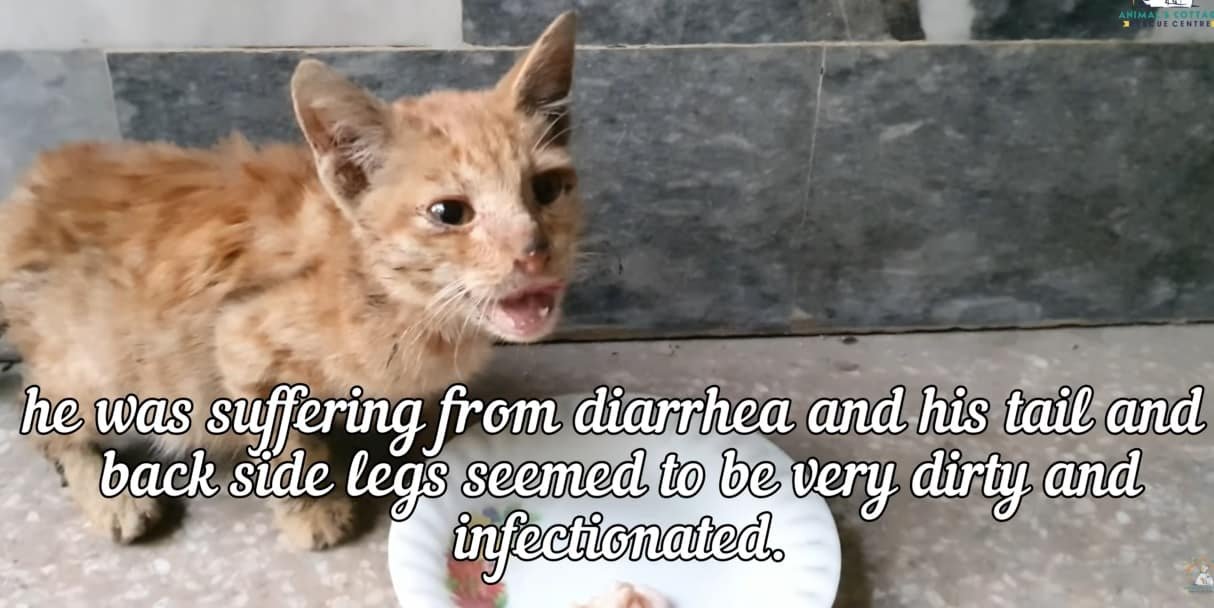 Aoladari said: “This was the day we adopted Trinity, she was skittish and terrified of the people looking for companions. Families were passing her by for two reasons: 1, she wasn’t a “whole” cat and 2, she was hissing and growling at everyone that tried to open the door to her cage.” 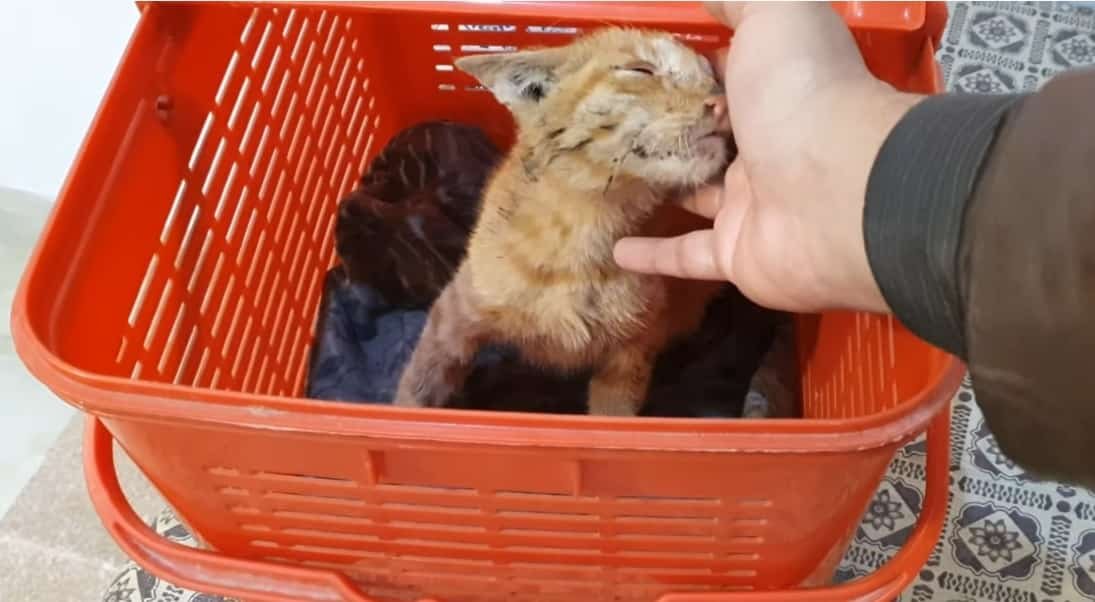 At that time, she was recovering from surgery having had her leg removed. it is believed that she may have been abused. However, this one amazing woman knew that this shelter kitten would make a good addition to her family as she had decided that the next time she adopted, she would adopt a special needs kitty. After being at her new home for a mere few hours, Trinity already began to inch her way out of solitude and try her best to get used to her brand new surroundings.

She met her new brother Chewbacca and before long the pair was inseparable. Be sure to watch Trinity’s amazing story just below!