Otitis’s previous owner surrendered him after he had all of his ears and hearing organs removed. However, that wasn’t the end at all for the deaf cat. When a grad student by the name of Molly Lichtenwalner who suffers from anxiety disorder first saw Otitis, she immediately knew they were meant for each other.

Molly previously had a pet pup who was deaf, so she already knew how to take care of a pet with such a special needs. When they met, the two got along really well.

“I was having severe anxiety as a result of a car accident… I decided it was time for me to adopt an animal to help with my anxiety, because nothing helped me more than snuggling some furry friends”, Molly explained.

Grateful for being rescued, Otitis helps her his new mama when she’s stressed out or having a panic attack in return. “He is some times the only thing that can calm me down… He’s the best thing I ever did and he definitely rescued me, I didn’t rescue him,” added the young woman. “Living with him is an absolute dream! He is the most loving, snugly cat and he makes me feel so loved.”

This is Otitis, the earless cat who was surrendered after his ears got removed because of cysts. 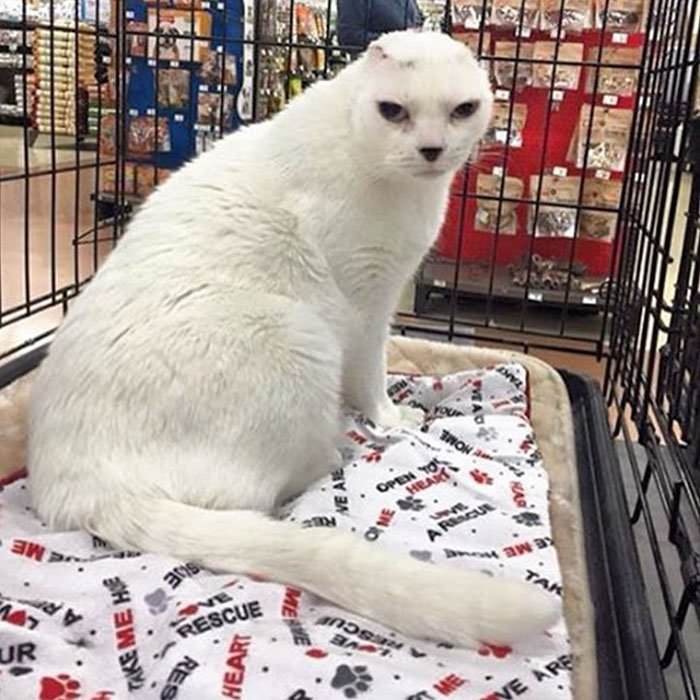 This 9-and-a-half-year-old kitty is deaf and was spending his lonely days at a shelter. 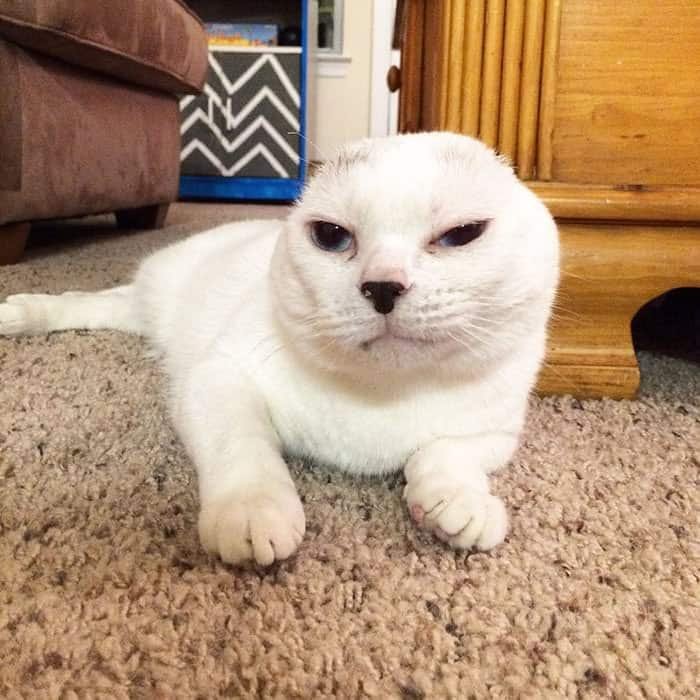 Molly Lichtenwalner, who suffers from anxiety, absolutely fell in love with the neglected cat. 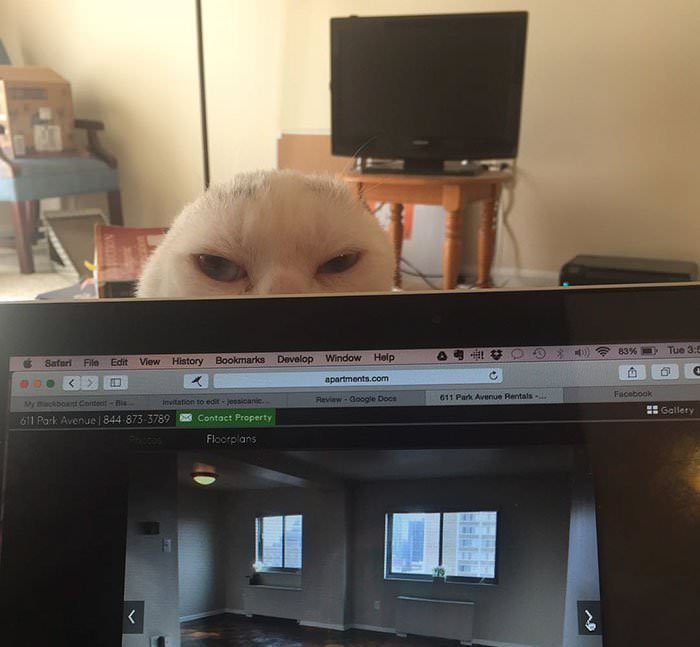 She decided to adopte him and now they are inseparable! Otitis helps her deal with stress and panic attacks. 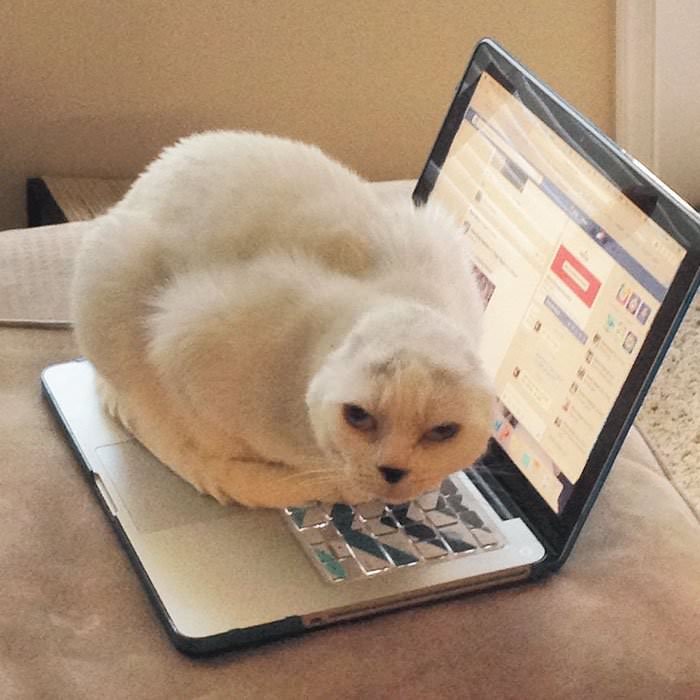 “I told myself that when I was ready for a cat, I would only adopt an adult cat with special needs.” 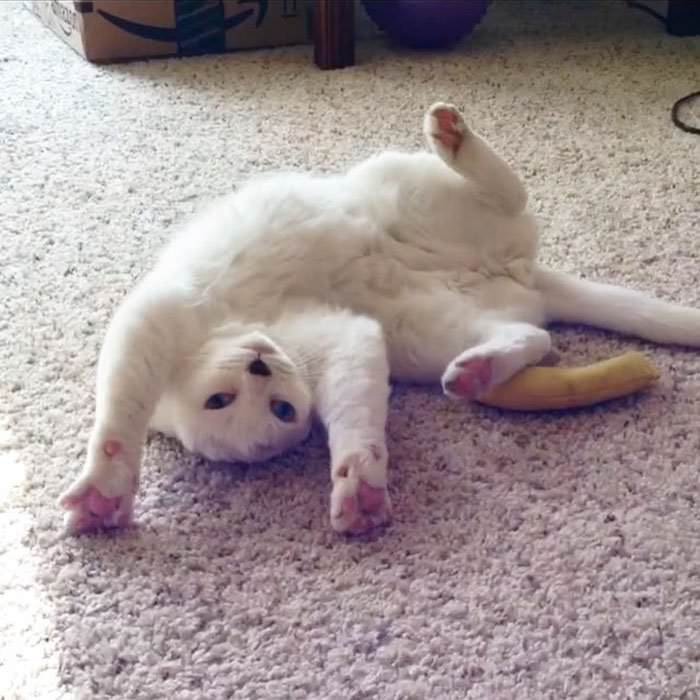 Otitis is so completely grateful he was rescued! 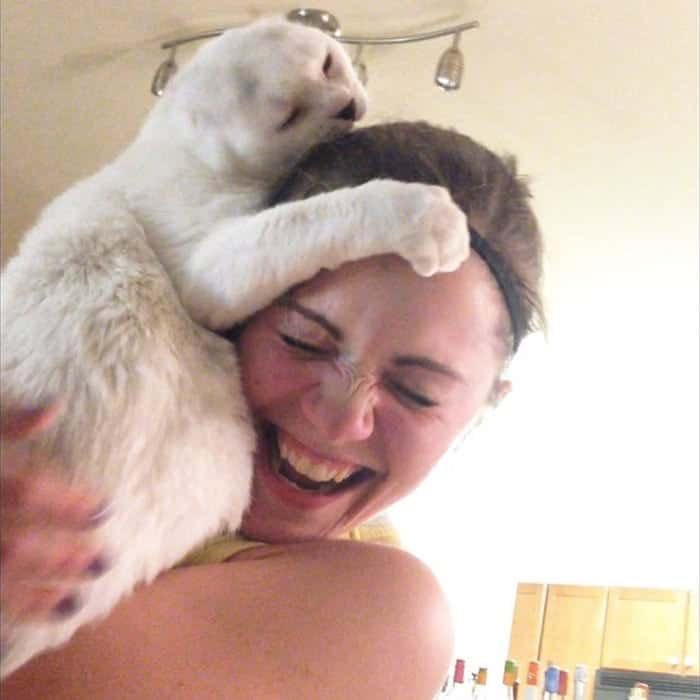 “He is some times the only thing that can calm me down.” 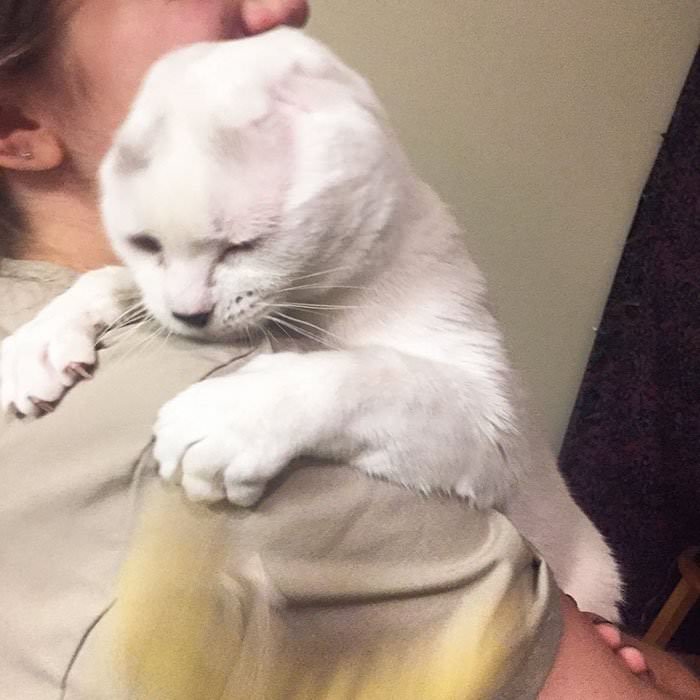 He is very curious and likes to know what his owner is up to all the time. 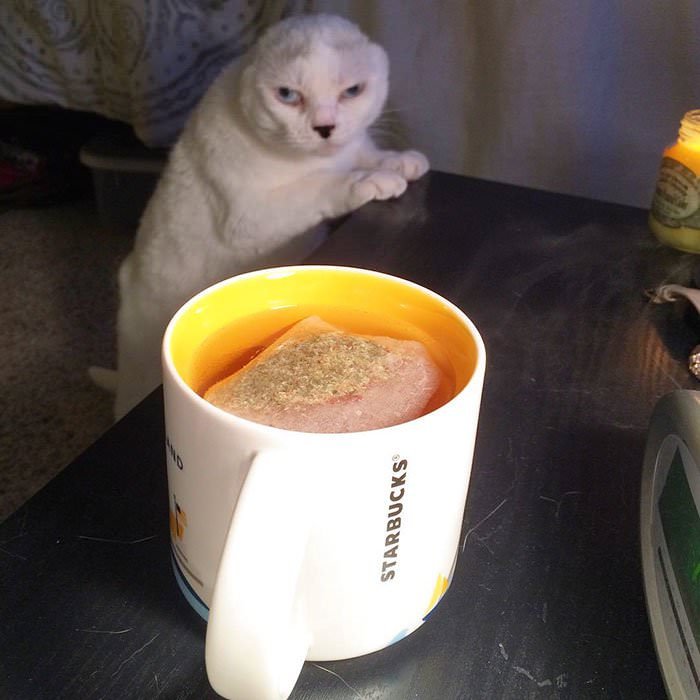 Molly explained that Otitis is her “emotional support animal” who is always by her side. 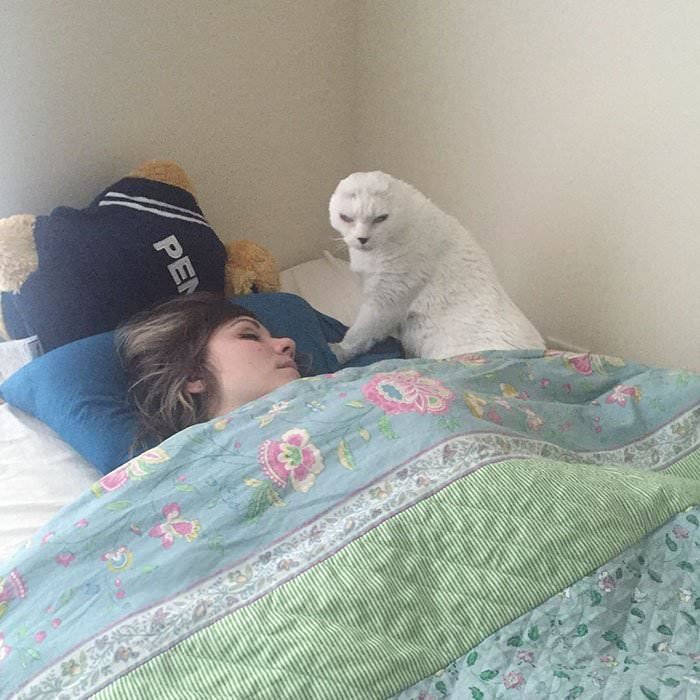 “He’s the best thing I ever did and he definitely rescued me, I didn’t rescue him.”