Who hates dieting? We know we do. Our pets hate it as well. That’s why it’s tough to get them to slim down when they go fat or obese. Pet owners are often forced to go to extremes to make sure their cats and dogs get healthy and slim. One woman from Bristol had to put a lock on her fridge after spending thousands on slimming therapy on her cat. 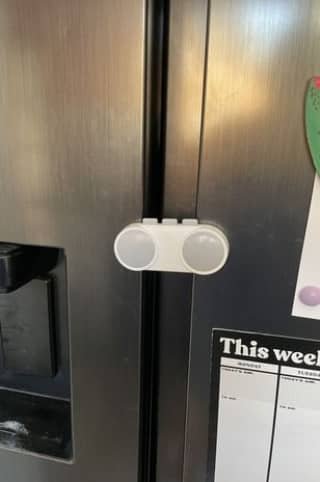 Sara Matthews from Bristol adopted a rescue cat called Keith for her daughter’s 10th birthday. Keith has always been on the chubby side, but it turned to a big problem when Sara took him in. She immediately put him on a diet and spent thousands on special food, yet Keith’s weight still clocks in at two stone. 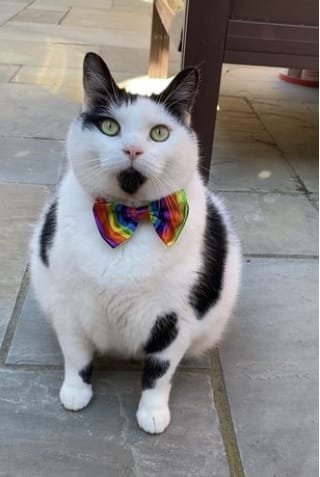 Locks on the Fridge

Sara has put in a lot of effort to make sure Keith is on a diet. In 2020, she spent over £2,500 on a variety of diets and pet tests. She even put child locks on the fridge as Keith would often go in and steal food and snacks. It was the same with cupboards. Sara put a child lock on the one with bags of food and put a heavy bag of litter in front of it to stop Keith from ransacking it. The cat still did it, treating itself to a heavy meal. 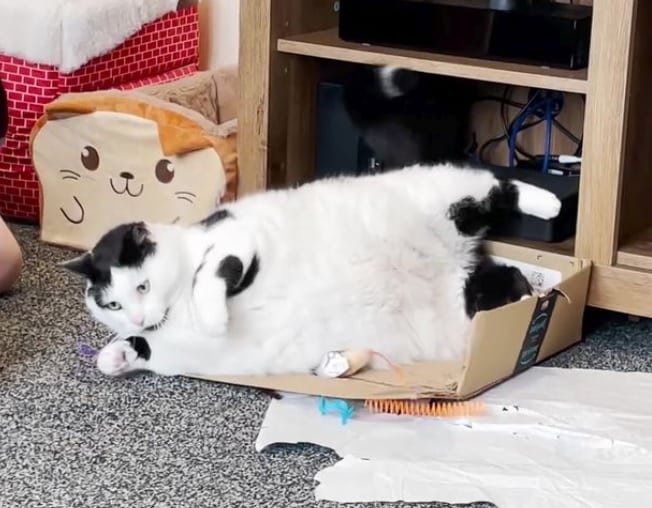 The cat was tested on Kushing’s disease and other health problems, but so far the tests are all negative. Sara runs an Instagram account for Keith that has over 750,000 followers. Many of them are huge fans, although Sara constantly receives hateful comments from followers who believe she isn’t looking after him properly. 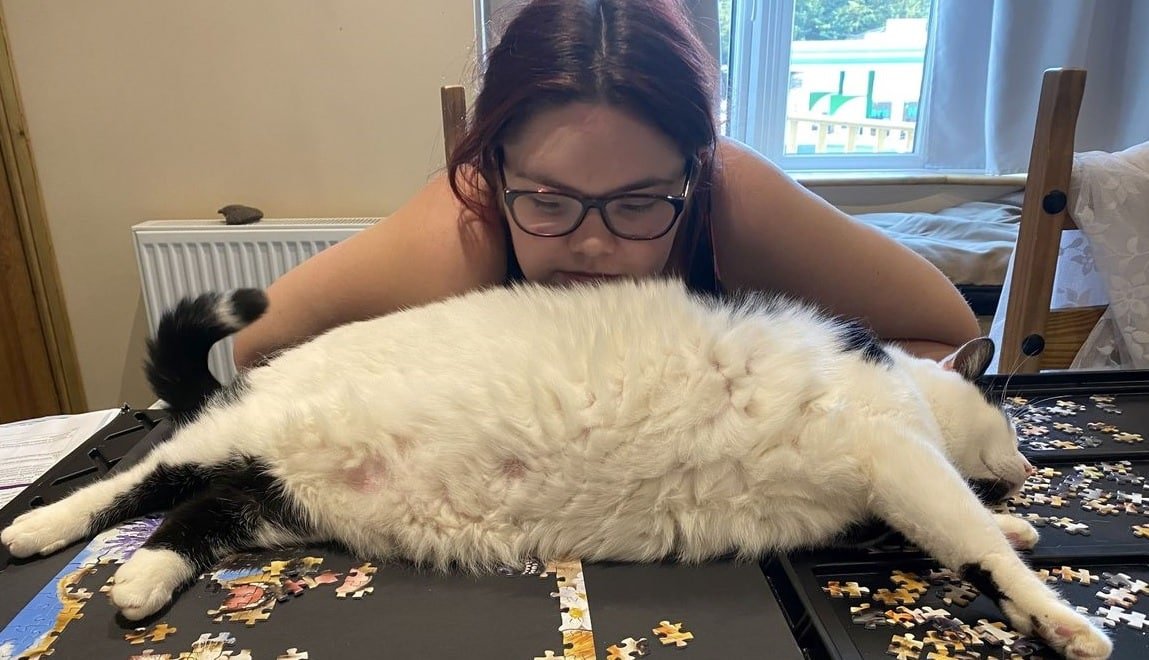 Right now, she’s trying to get him under 7 kg. Keith is 9 years old, and the sooner he sheds weight, the better.