A teacher from Florida named Lori Farris recently did a noble thing. The 50-year old saved a poor cat from certain death as she was set to being euthanized simply for being too ‘ugly’. Brought in from the street by Farris herself, the poor kitten was ridden in fleas and covered in dirt. She washed it and took it to a vet in a few days, where it was discovered that the poor baby was also suffering from intestinal parasites and eye infections. On top of it all, its face was disfigured from birth. 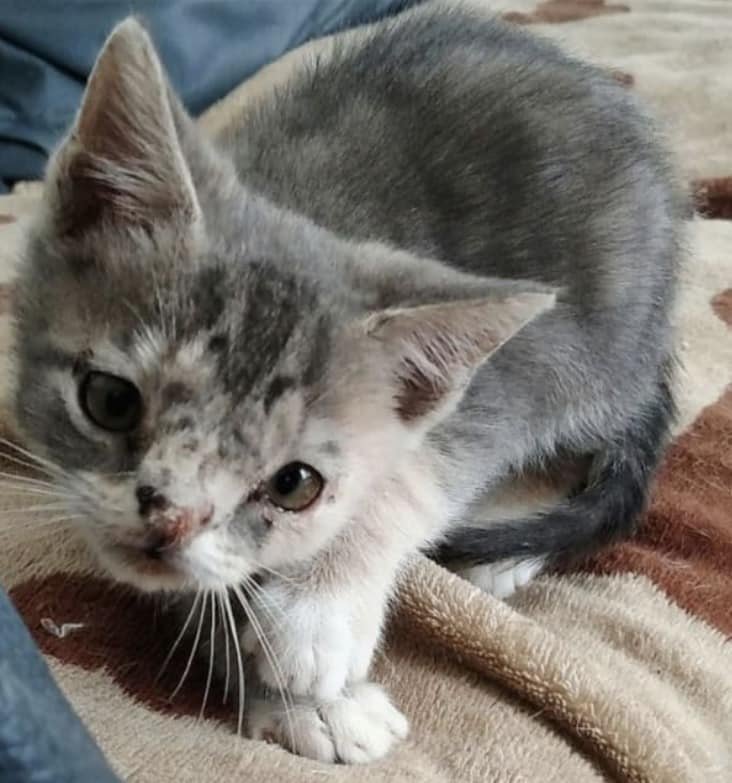 The vet said that the kitten will most likely be put down at the shelter. It was sick and looked pretty unusual, which is a recipe for adoption disaster. If it wasn’t for Lori, that would have happened for sure. 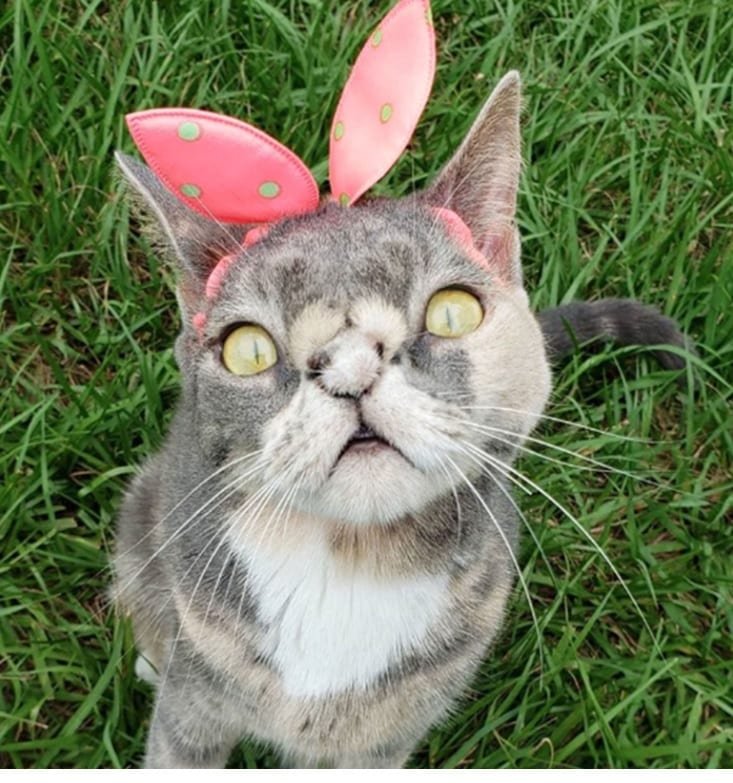 No One Is too Ugly

Luckily for the kitten named Willow, Lori wasn’t going to allow that to happen. She didn’t think too much of its facial deformity, and was bent on treating the other stuff. It took a while, but Willow grew into a great and special cat. She’s fully healthy right now and living her life to the fullest with Lori’ dog. 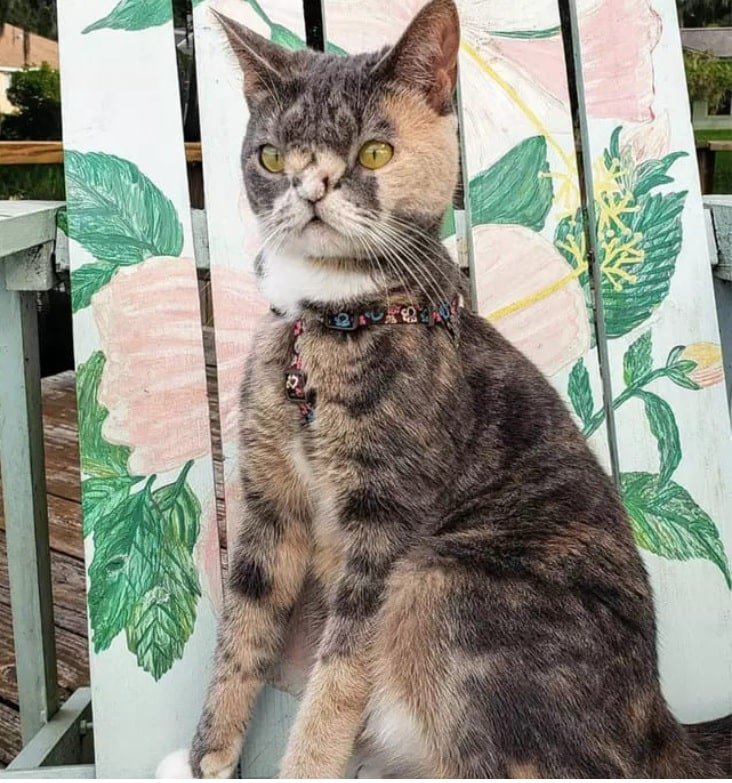 She says that the decision to take Willow in was one of the best she made in her life. She’s a happy kitten and together with her best buddy Ella the Boxer, she has an Instagram profile with over 100,000 followers. 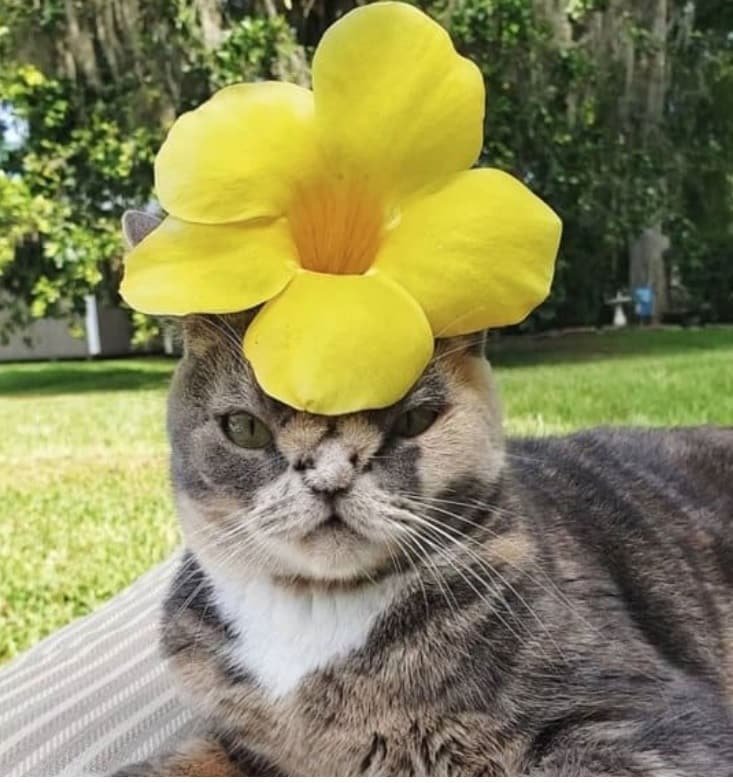 We’re glad she’s living a proper life and even more glad that people like Lori exist.