Popular YouTuber Shane Dawson was recently accused of “burying bad news” with his untimely proposal. Dawson and his partner Ryland Adams were accused by cat lovers of deflecting “cat sex” controversy with their proposal. A recording of one of Dawson’s 2015 shows emerged online recently, where he claims he “molested his cat” during his first sex experience. Not cool, Shane.

For past few weeks, Shane was asked to comment on his claims made on the Shane & Friends podcast. Under so much pressure, Dawson finally issued a public apology on his Twitter account, denying that he molested his cat in any way. He claimed that he apologized many times for “the dumb s***” he says on his podcast and videos all over the years. He also said that he hates himself for what he said back in 2015. 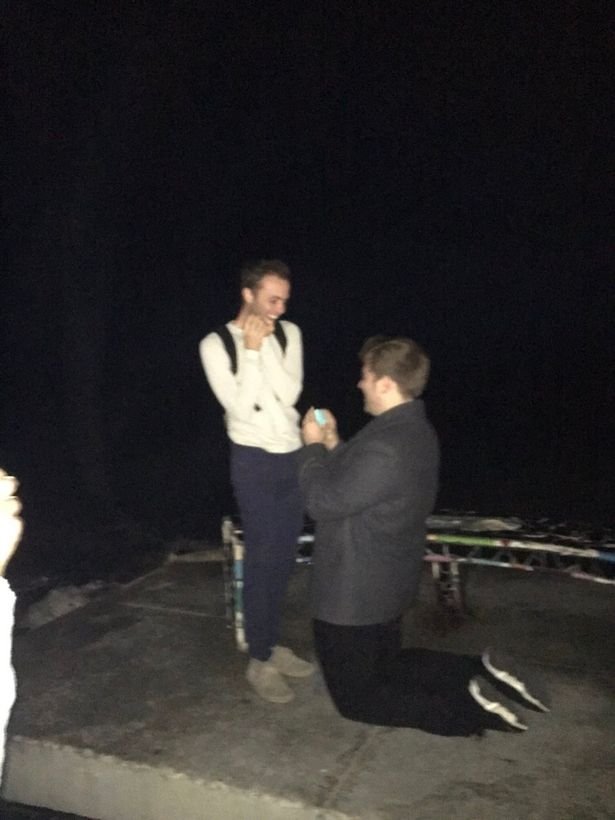 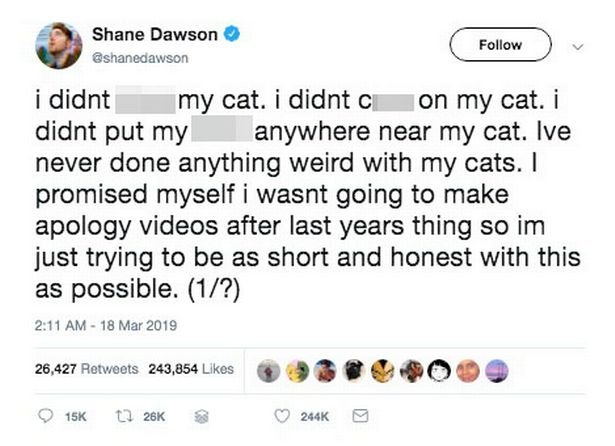 A few days later, Dawson proposed to his partner Ryland Adams and shared the news on Twitter as well. He was accused of diverting attention from the shocking comments. Angry fans and cat lovers swarmed his media profiles and have even threatened of unsubscribing from this YouTube channel. For those of you unaware, Dawson has more than 20 m. subscribers on his YouTube channel where he investigates conspiracy theories. 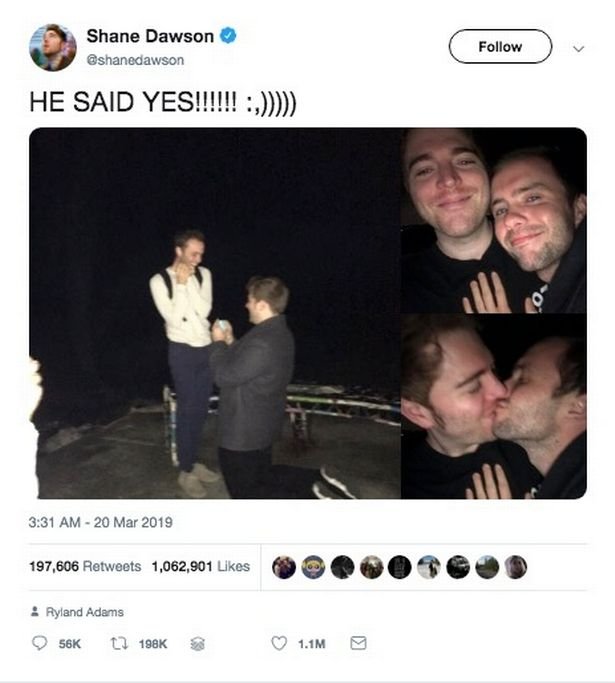 It remains to be seen what kind of impact his recent comments and engagement will have on his show. 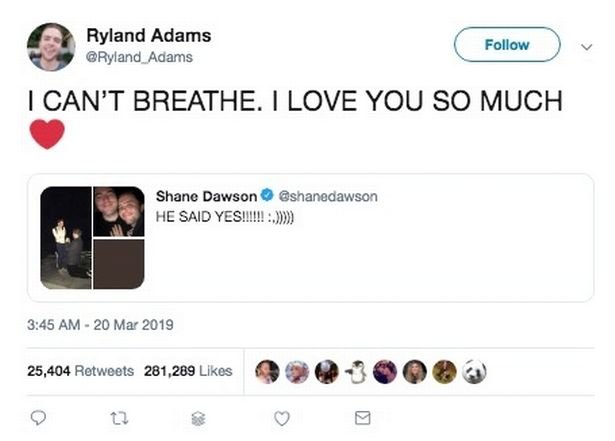