This adorable cat lost all its four paws due to being abandoned in harsh conditions in Siberia. It was left outside at temperatures lower than -40C which led to gangrene. The kitten survived, but lost its feet. Thankfully, doctors were able to replace them all with titanium paws thanks to a new innovative procedure. 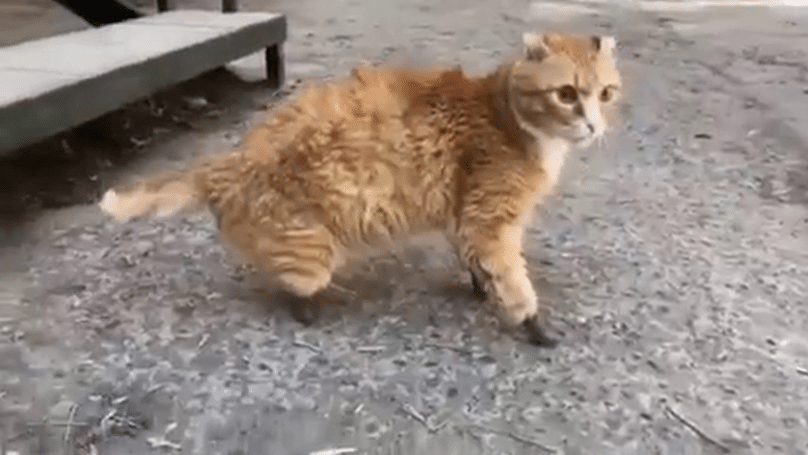 The kitten is the world’s first feline with artificial limbs. The all-titanium paws were created with a 3D printer and then attached to the kitten’s legs. The unique limbs have connected to skin and bone properly and the kitten is able to walk.

The surgeons did the job admirably in a world-first procedure. Although the cat was a lift unsteady in the beginning, it has learned the ropes and adapted properly. The clinic where the procedure took place specializes in artificial limbs and is doing the same for other animals as well, not felines exclusively. 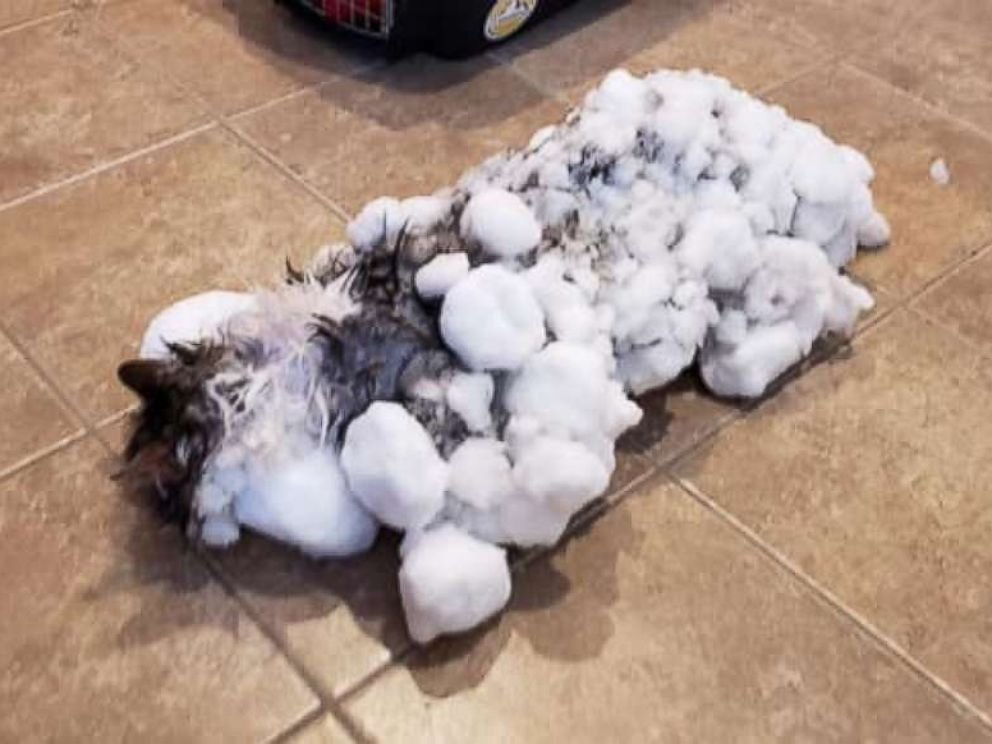 Just a few months ago, a cat in the USA survived brutal weather conditions buried in snow. The poor cat was literally brought back to life after doctors managed to thaw the kitty until it started moving again. It was an amazing survival story which shows what we’ve know the whole time – cats really do have nine lives.