Just like modern-day knights, a group of tattooed, rough-looking bikers in the USA have stood up for those who cannot stand up for themselves. Although these tattooed men appear somewhat intimidating, they have actually made it their mission to save suffering animals wherever they find them.

This organization, which is called Rescue Ink, was founded back in 2007 as a non-profit organization consisting of a group of volunteers in New York. The team consists of a wide array of members, including ex-bodybuilders, power-lifting champions, former military personnel, police detectives, and also lawyers. Even some ex-cons who have had their own run-ins with the law in the past. Their peak years lasted from 2008 and 2014. During these particular years, they saved many dogs, cats, horses, chickens, pigs, and fish. 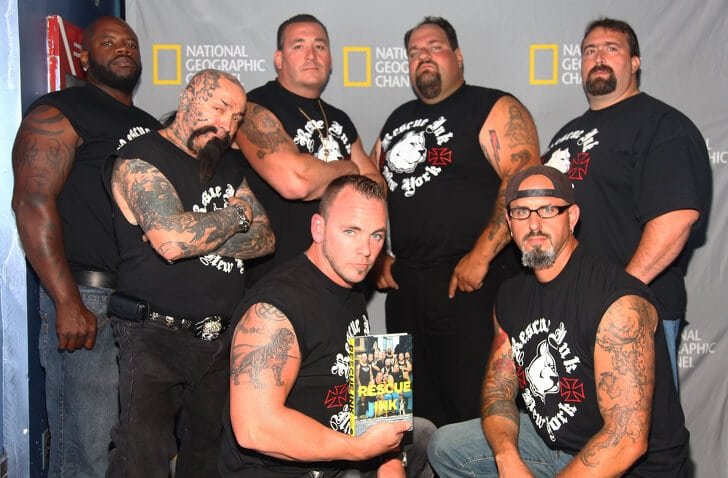 If you happen to look into the activities of the Rescue Ink organization, you will truly be amazed at how they take away animals from cruel owners when the police were helpless. Thanks to their intimidating demeanor and bulging muscles, they actually confront violent and cruel pet owners, convincing them to give their pets away, whether they want to or not. The men also make agreements with area animal shelters to help animals with rehabilitation and found new families for them. 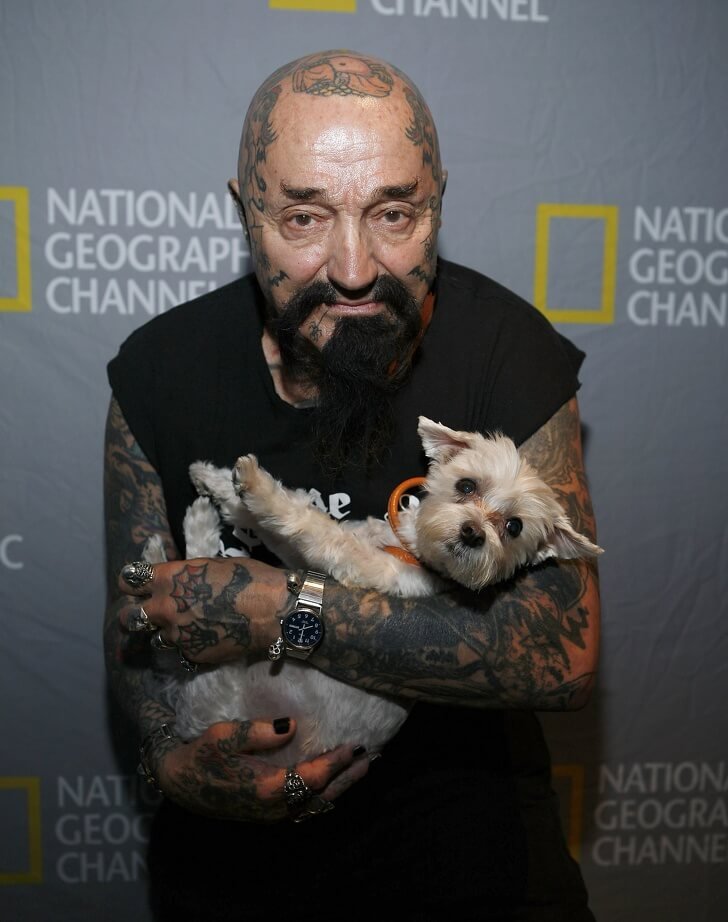 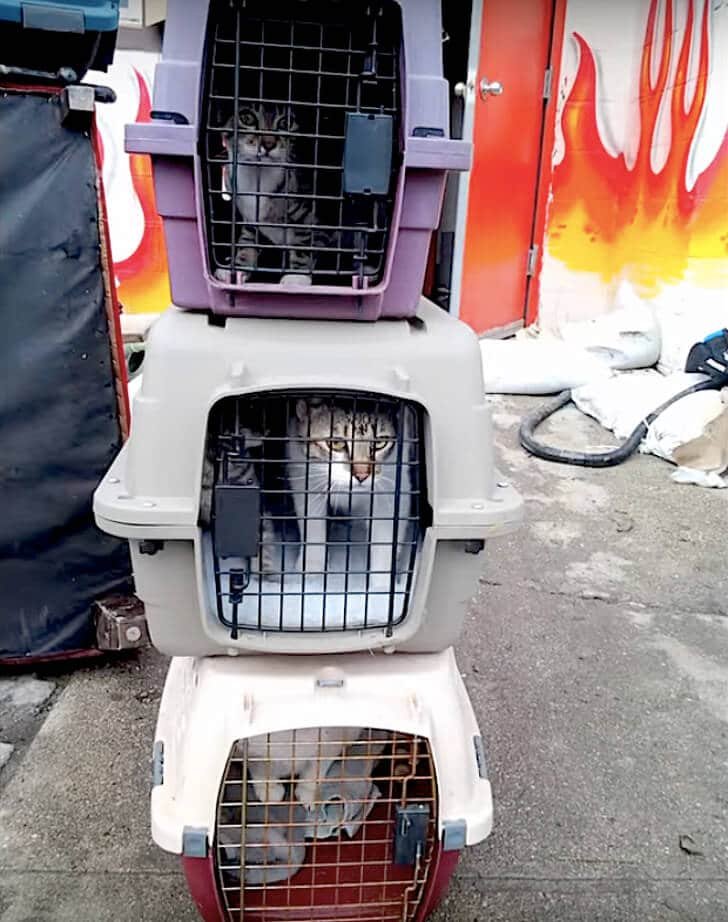 Although this wonderful group has helped many poor animals during the years of their activity, they actually remain very humble and don’t see themselves as heroes. 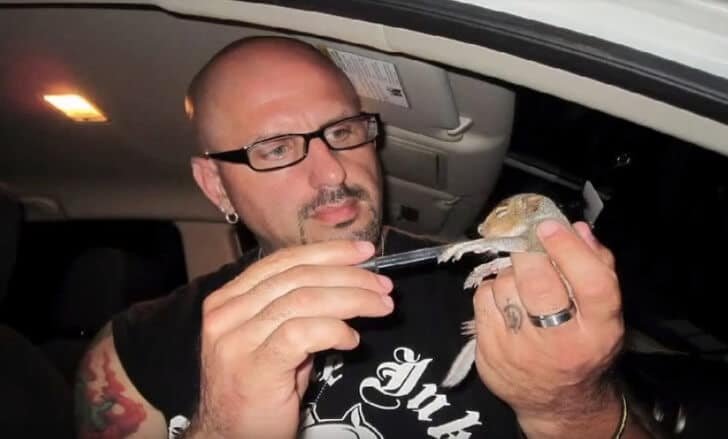 “Some people like to think of us as superheroes. The truth is, we are super animal lovers (and protectors). Through the years, and through many caseloads, obstacles, and downright challenges, we remain strong and dedicated to our mission.” 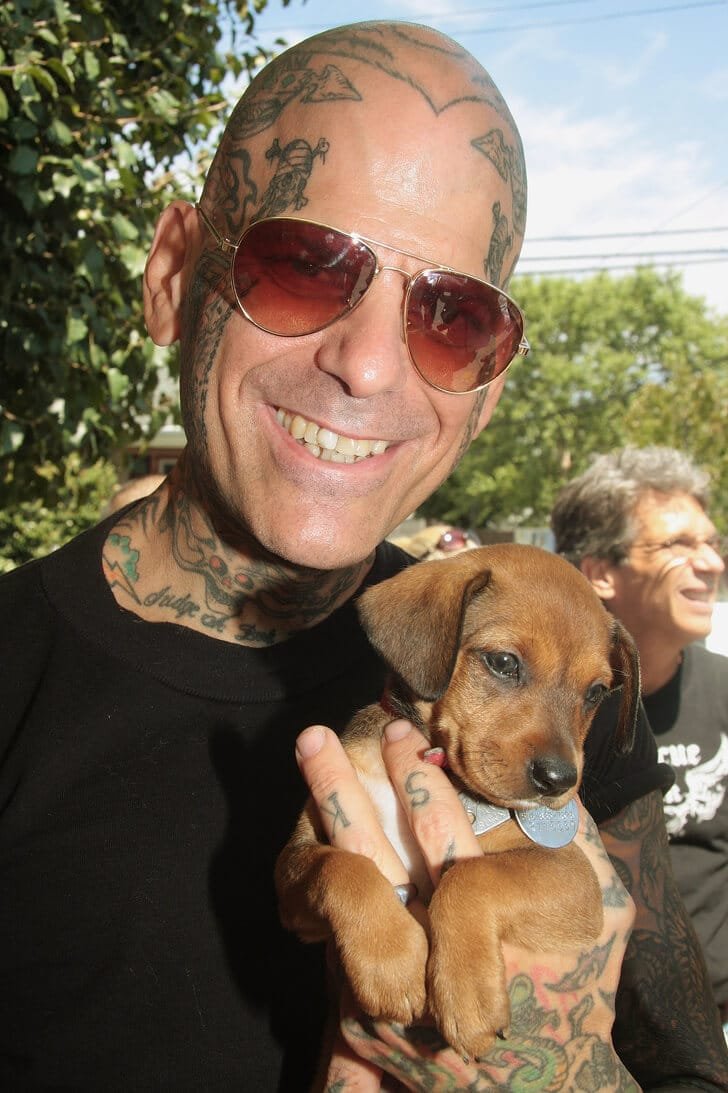 Way to go, guys and gals!