Cats are mischievous creatures. They can mess a lot of things up, breaking vases or more expensive stuff at home. However, a cat recently made the Reddit headlines after doing damage his owner couldn’t dream of.

The cat’s owner took to Reddit to blame the cat for his wife’s pregnancy. Well, not in that way, of course. He explained how the couple welcomed their first child last year. The plan was to have another one before the COVID-19 pandemic struck, but they decide to postpone it. Additionally, his wife was suffering from preeclampsia, so they weren’t hurrying with the second child. Well, the family’s cat had other plans. 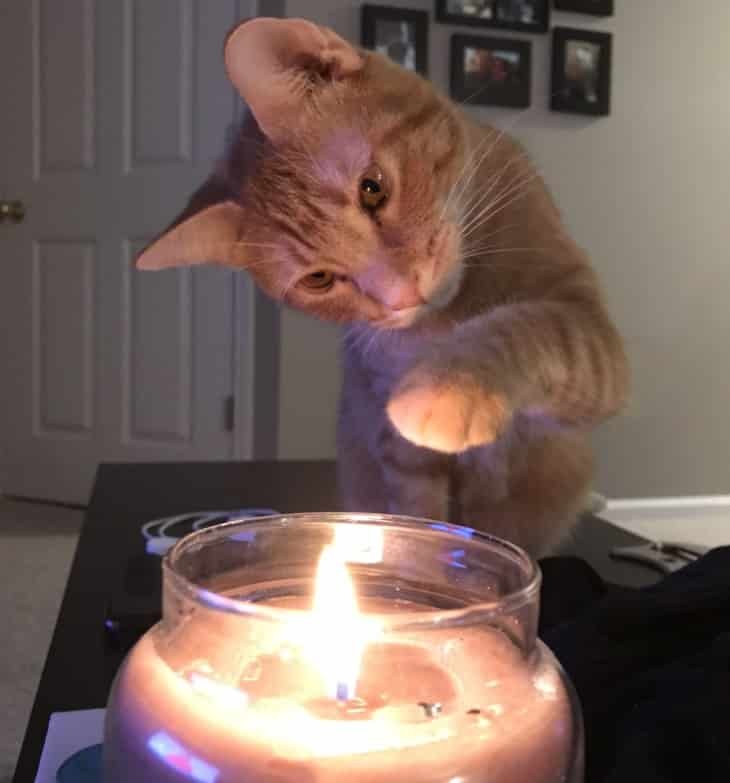 A Bizarre Turn of Events

As his wife was sick by the pill, the couple decided to use condoms. They thought they would be more than enough to prevent pregnancy, but the didn’t count on the cat ruining their plans. Tom the cat poked holes in the condoms before they used it, and it was way too late for any action to be taken until they realized that. 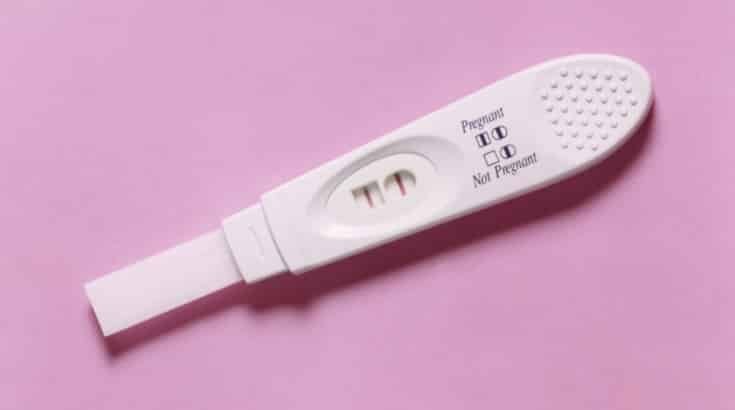 His owner says that the orange tabby gets into everything in the house, with no lock or door able to stop him. He stored his condoms next to the Q-tips, and apparently Tom was a big fan of those. While playing with the Q-tips, he must have poked holes in the condoms, resulting in his owner getting pregnant.

The cat indeed destroyed the couple’s plans, but they decided to keep the child. It’ll surely be a fun story to tell when the kid grows up, owning its existence to Tom the cat!