No matter the effort by many countries, it seems the world can’t get rid of pet hoarders. In a recent shocking story, about 40 pets were saved from a ranch in Texas. Among them were dozens of cats who lived in unspeakable conditions. There were mountains of debris and poo on the property who are now safe and in the care of Houston Humane Society. 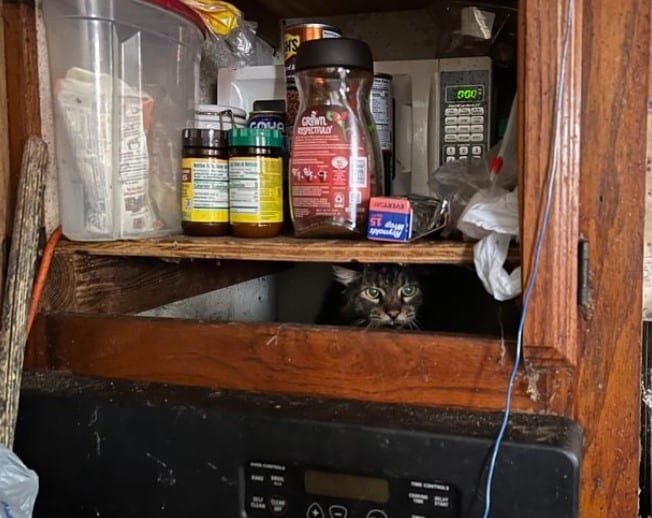 The pictures say it all. Conditions on the property were grim. The floor was covered in feces and urine, and the cats had matter fur. We won’t even begin talking about the ticks and fleas. It was an infestation across all the cats. Officials had to take away the animals in protective gear, and the whole process took about a full day. 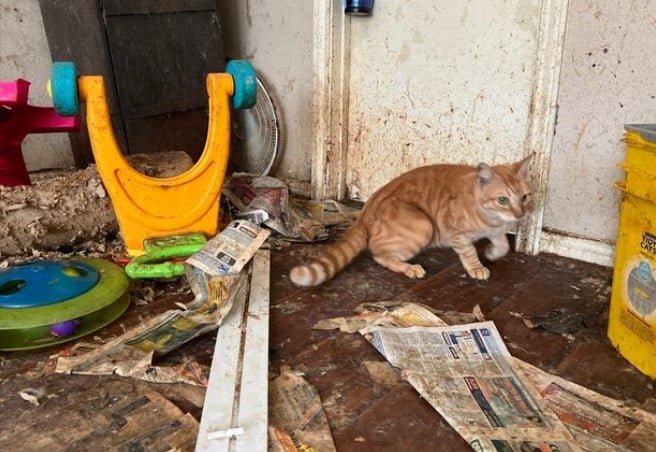 It was a horrifying case as many people were in disgust when the images were shared on social media. Some have called hoarding ‘a sickness just like any other disease’, and we agree. The man who hoarded the animals needs mental care, and we hope he gets help soon. The animals are being extensively checked by vets, with most of them being 3-6 years old. 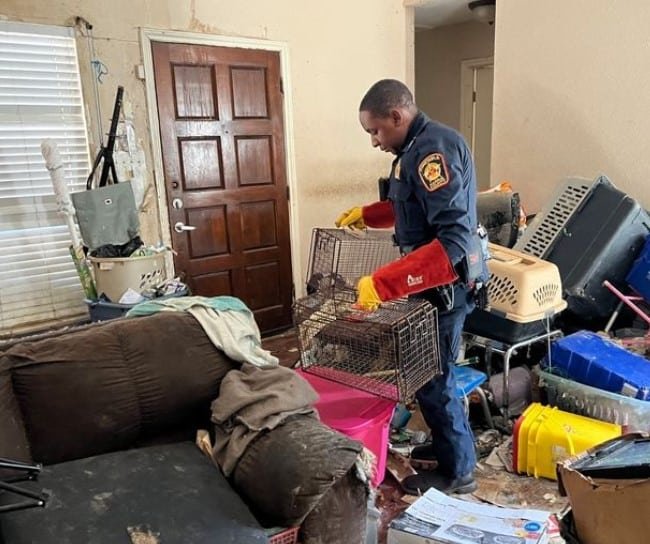 Here’s hoping that they’re all alright, so they can get a fresh chance at a normal life soon. 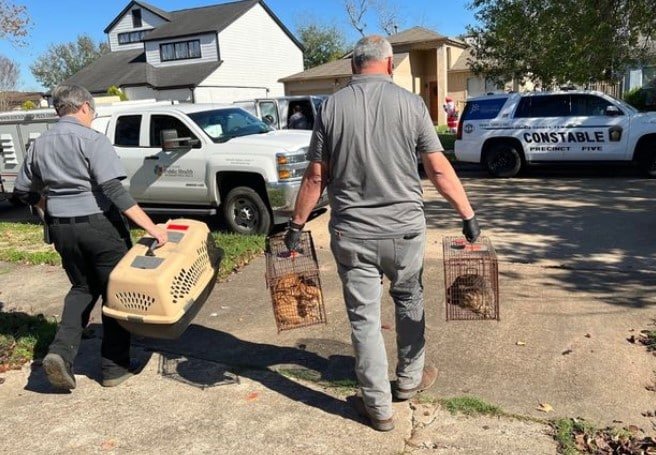