There can be different sorts of crisis in which cats can be suggested to put to sleep by the vets. A little kitty was taken to the shelter home as they felt that the kitty had behavioural issues.
The family simply didn’t want the kitty as he was really playful. They not only wanted to abandon the kitty but wanted the shelter home to put the kitty to sleep.

Meet Odin, the playful kitty with a missing eye! 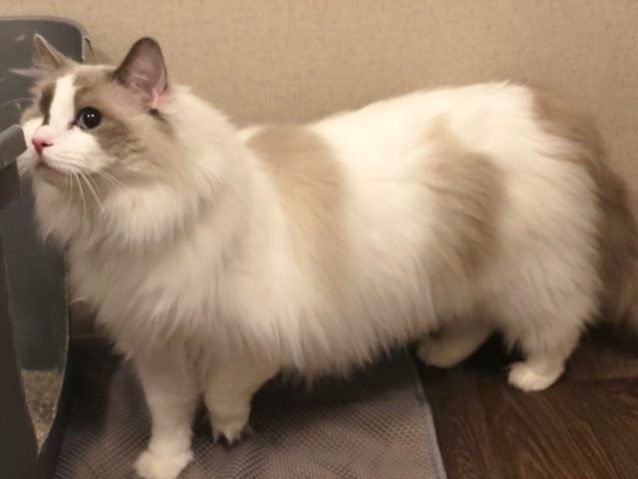 The kitty’s original hoomans didn’t take good care of the kitty. His infected eye was the proof of the same. 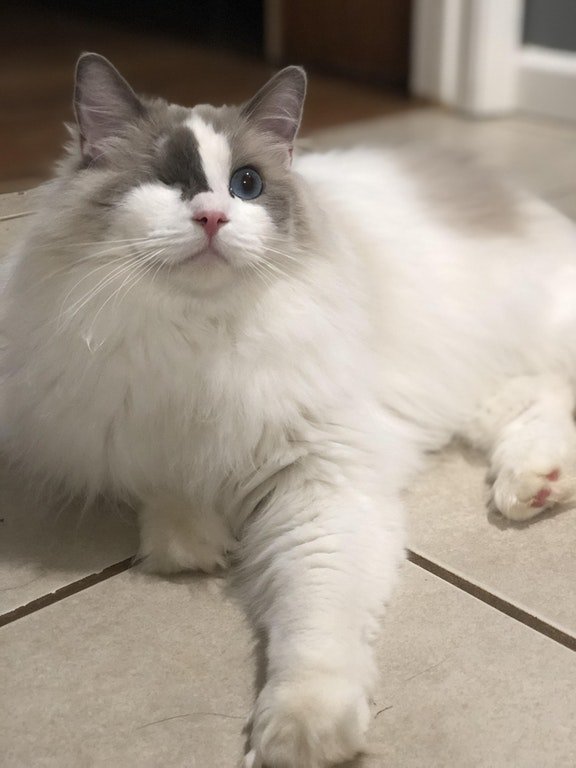 The shelter home thought that it was in the best interest of the kitty to remove the infected eye as it was resulting into some severe pain. 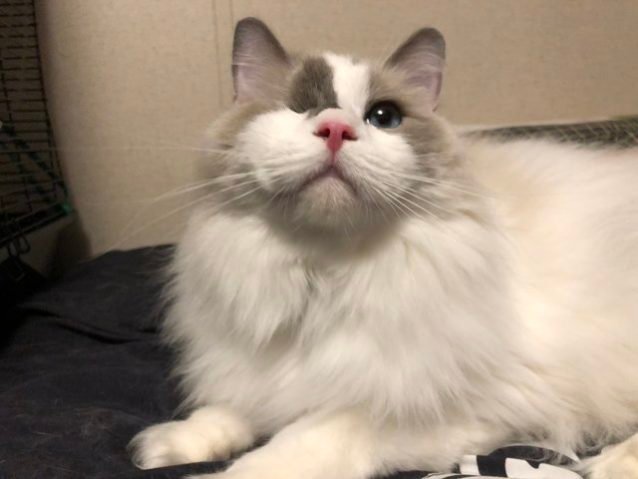 Odin may have suffered a lot in his early life, but the kitty lived life with enthusiasm and thrill. 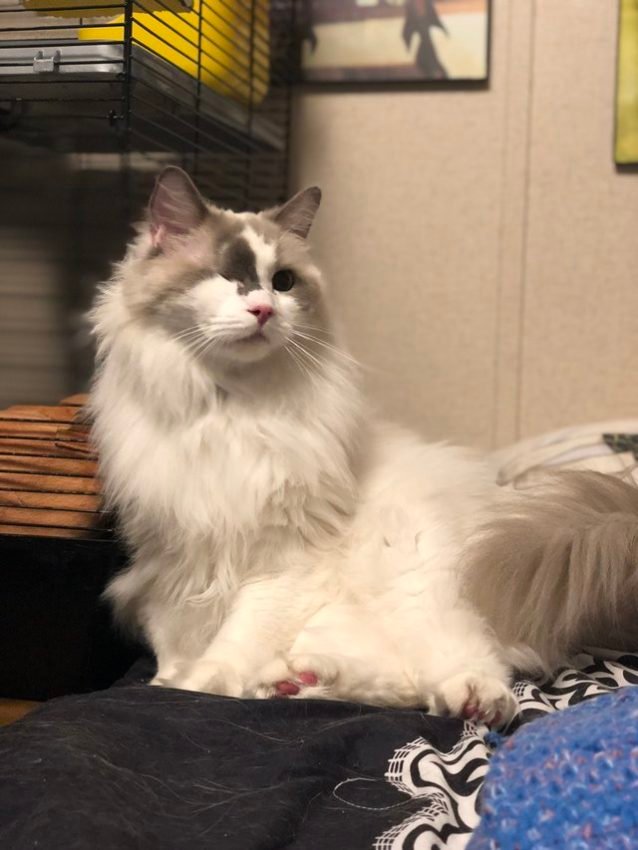 The kitty was fostered by a worker at a clinic for some time and that’s how he found his present hooman. 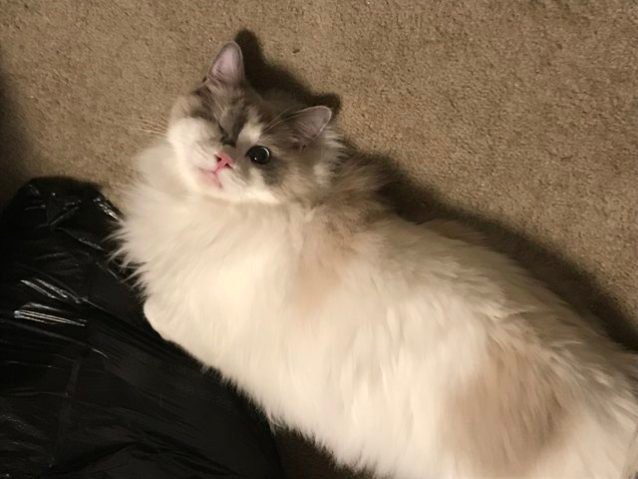 Alaina came to know about the kitty through a friend and went to see the kitty. On hearing his story, Alaina adopted the kitty and decided to give him all the love that he deserved. 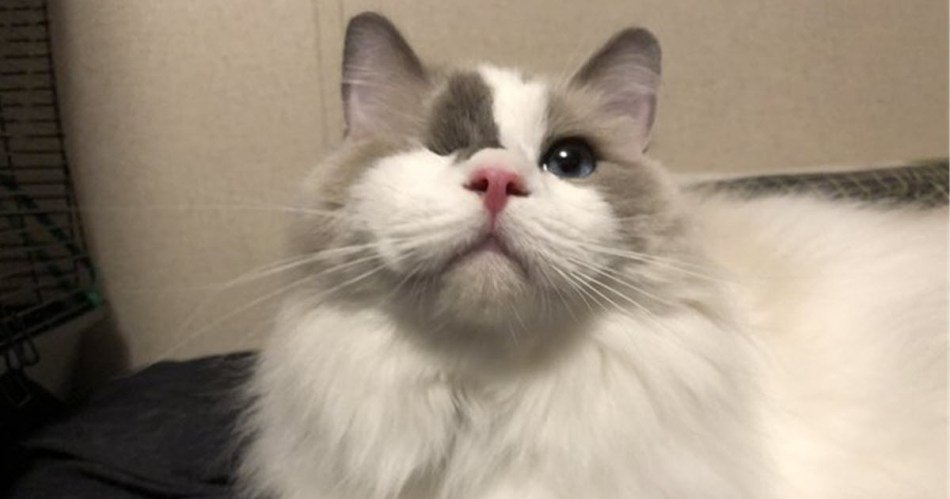