Recently, a sweet cat was left at a shelter. The reason was shocking. Most people bring their pets to a shelter because they’ve got a new one or something of the sorts, but this one got rid of his pet because he got a new couch! After the new luxurious piece of furniture came in, the cat was no longer wanted in the apartment. 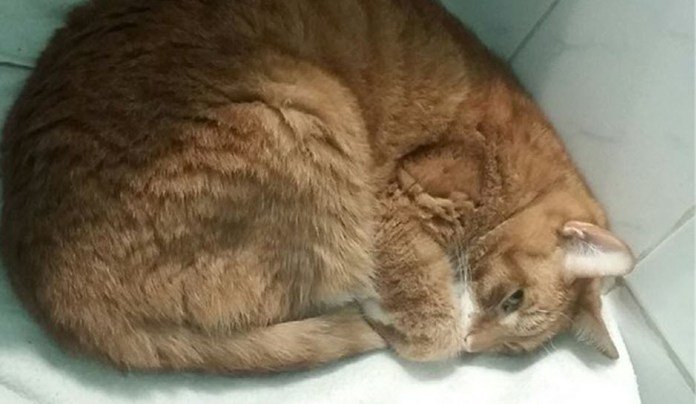 Tiger Tim is the cutest cat you’ll ever meet. Right now, he’s in a foster home waiting to be adopted. However, the cat looks very confused and sad. His foster parents said that he didn’t eat for days after they took him in and has even lost some weight. 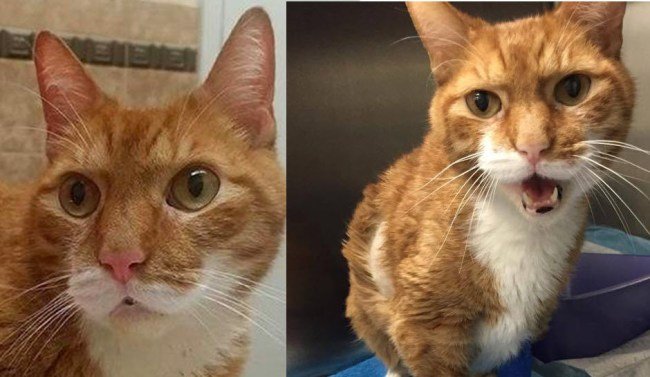 “He’s never aggressive or anything, he’s just sad and refuses to eat and drink,” they said. The New York City Animal Care and Control wanted to euthanize Tiger Tim until a rescue cat group stepped in to save the day. 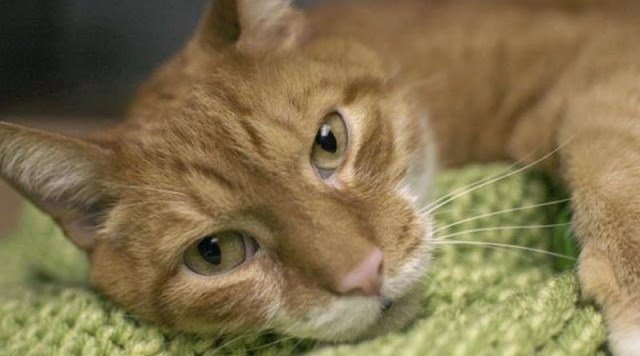 Tiger Tim is yet to find a new loving home and we hope it happens soon as he fully deserves it. At least in his new home he’ll be loved more than a piece of furniture. 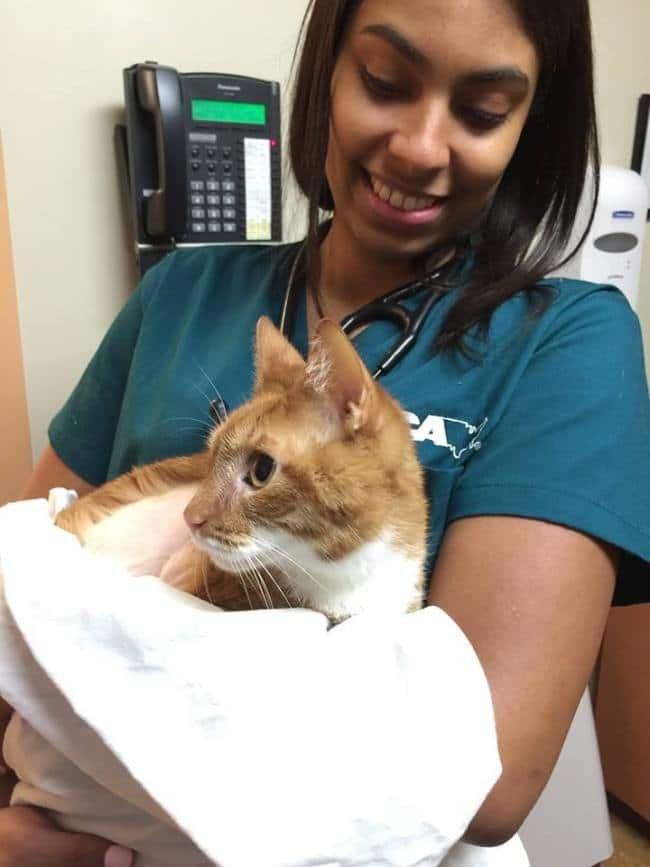