The post received a lot of attention even from vets and it wasn’t by chance. After buying a Himalayan salt lamp, Maddie put it in her living room and didn’t think much of it. One day, she woke up to find her cat acting and walking strange. She though she caught a cold and didn’t really think about it. After a few days, though, things became worse.

Check out the post below to see what happened: 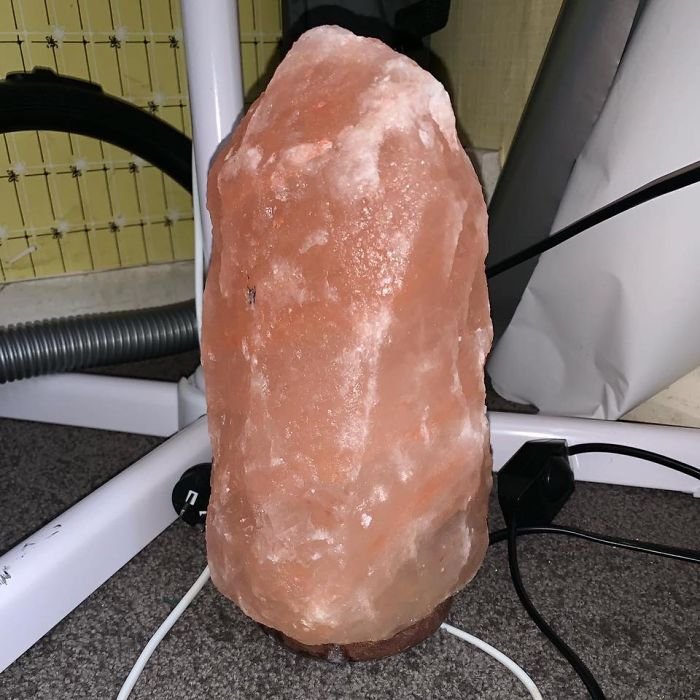 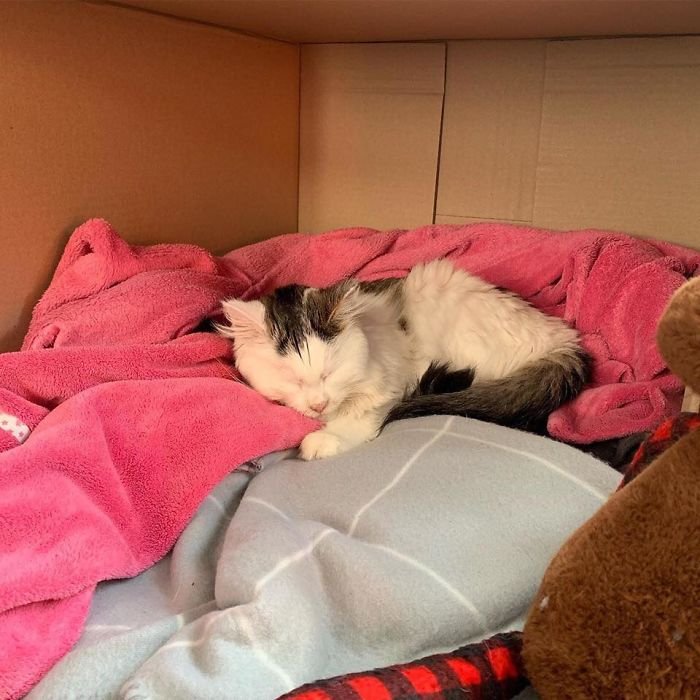 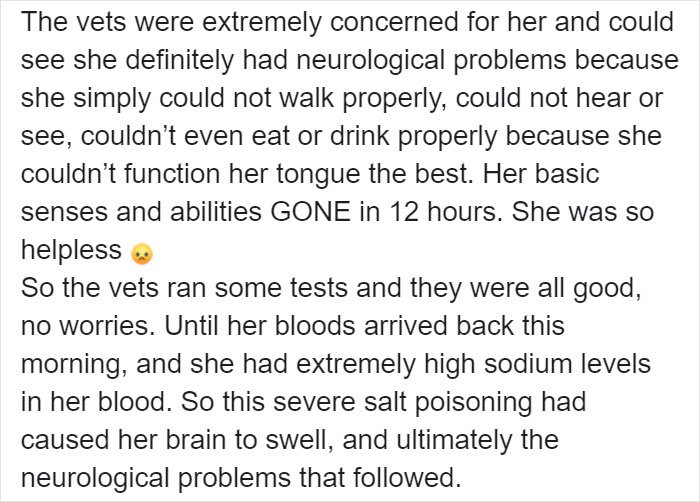 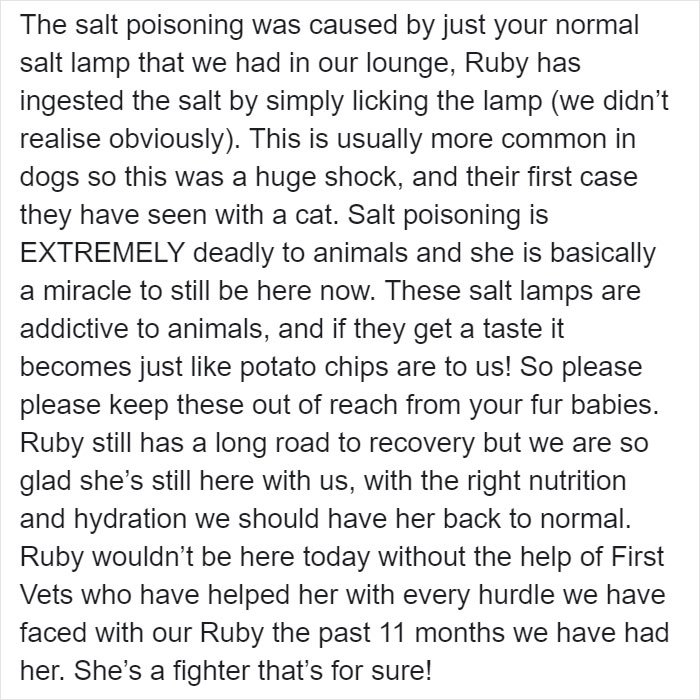