Racoons are not always held in the best regard, but they’re not as bad as they seem (and sometimes act). Underneath the façade there’s a truly loving animal. Just like us, they create funny memories they probably feel embarrassed about their whole lives. This racoon certainly has such a story to tell after he created a real mess that involved firefighters. 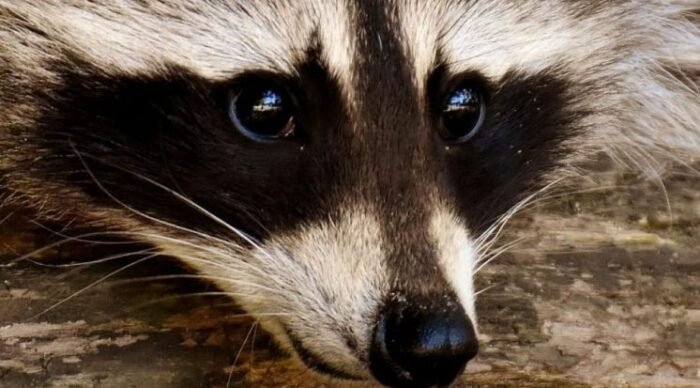 Luckily, it wasn’t a fire. He invaded a home and didn’t want to leave despite its owner’s pleas. When firefighters got to the scene to help, he was rightfully embarrassed. If his cheeks were pink, he would have blushed.

His funny expression made it seem like he was saying: “Gentleman, I’m sorry – this wasn’t my intention”. The whole ruckus happened in a home in Georgia when the fire station received an unusual call. They were asked to assist in the removal of a racoon that has invaded a home. Sure, they rescue cats all the time, but racoons? Not so much.

But, such is the job of the firefighter, and all of them oblige. When they got in, the racoon was in the process of trespassing. Everyone was frightened about the situation, including the racoon, the firefighters, and the family too. 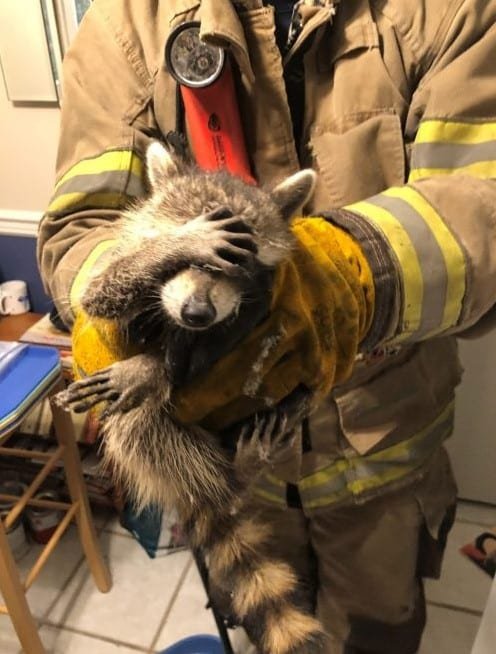 In the end, they managed to catch him healthy and unscathed. That’s mostly due to his own embarrassment – if he could talk, he’d say he’s sorry. 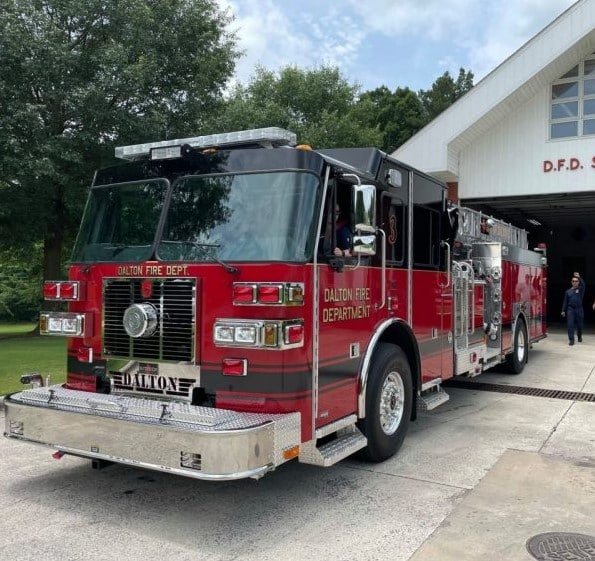