Instead of giving cats common names, Berkshire-based Battersea Dogs & Cats Home decided to honor literary legends. The octet from different litters were named after some of the most influential writers of all time – Poe, Edgar, Bronte, Oscar, Dante, Daphne, Shelley, and King. The kittens were separated from their mothers from a young age and were hand-fed by the staff in the center. Of course, the center’s vets cared for the health of the tiny kittens all the time. 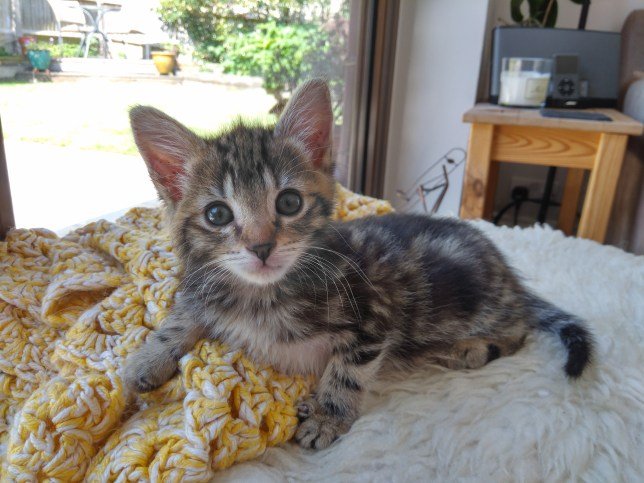 The poor souls were found abandoned in the cemetery, with no one aware of how they ended up together. Most likely, they were abandoned by their mothers and were very lucky to have been found. 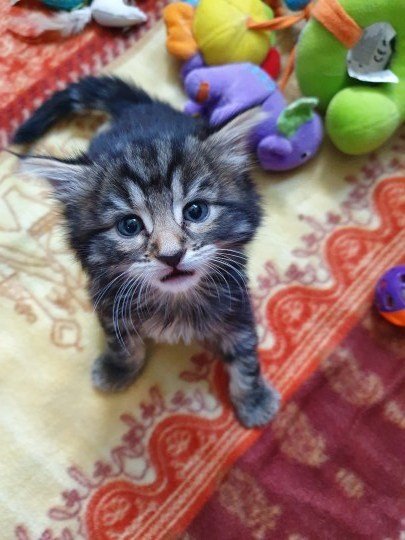 Although named after Gothic writers, these kittens are anything but gloomy. They’re pretty cheerful and fun and it won’t be long before each of them finds a new forever home. 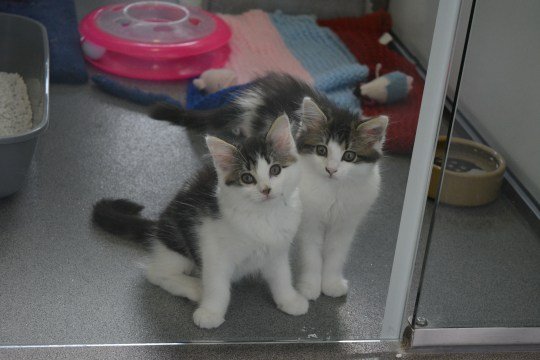 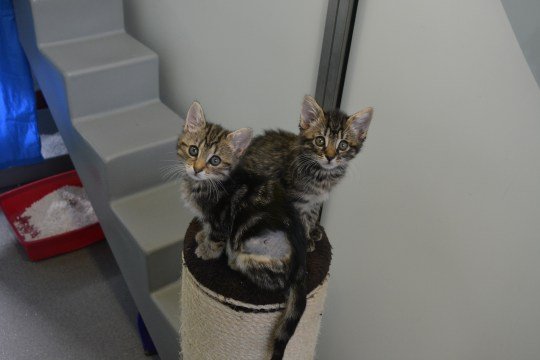 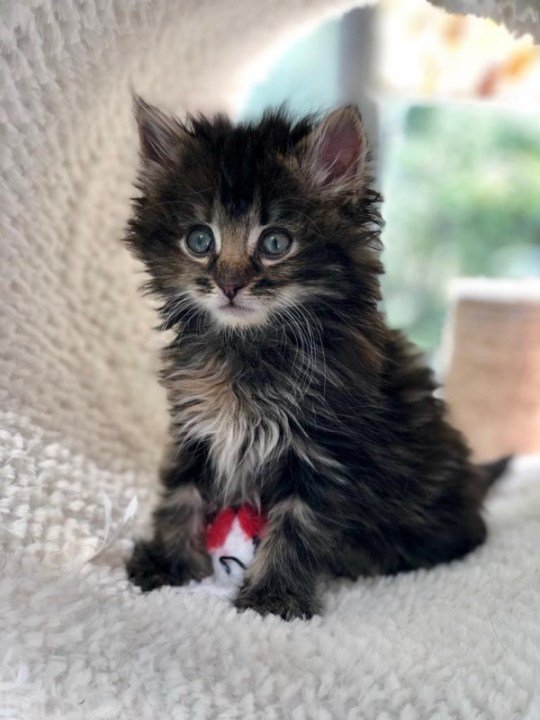 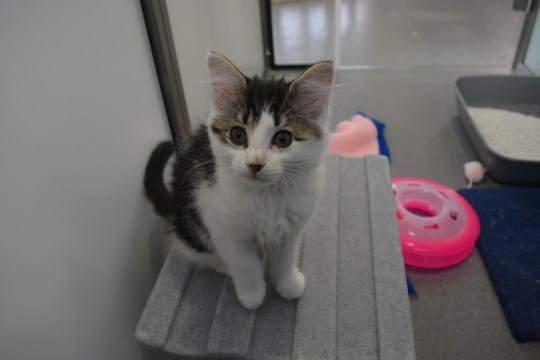 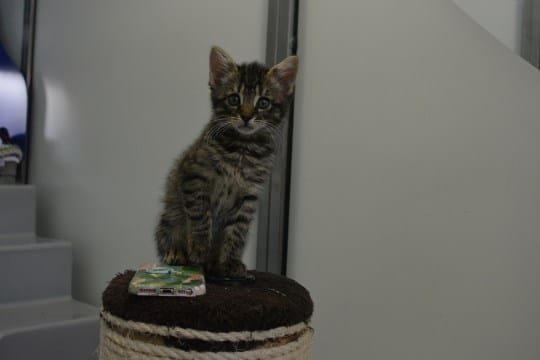 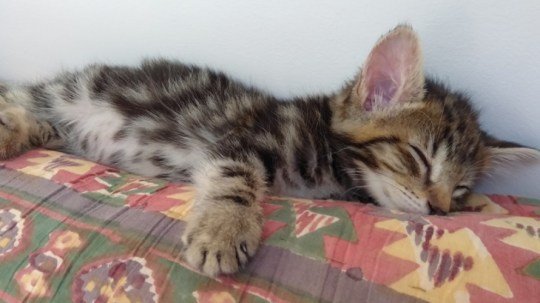