Cats are surely strange creatures, but people can be even stranger. Imagine if you had a neighbor that constantly lets your pet inside their home, even if you tell them not to let it in. That’s exactly what happened to a UK mom recently. She’s livid to a neighbor who’s apparently not fazed by the pleads not to let her cat in their home. They keep doing it, with the woman being able to see the cat through the window of their home all the time. 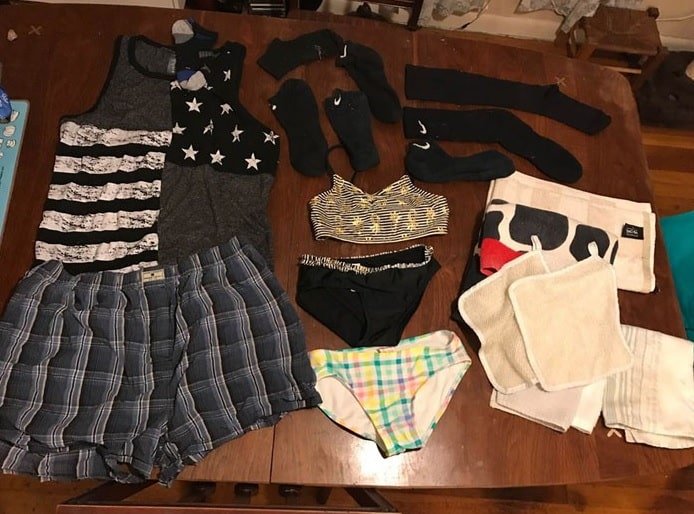 The woman posted her problem on a forum, saying that the neighbors are obviously doing that on purpose. She understands that the problem is difficult to avoid in the summer when people leave doors and windows open, but this happens all year long. 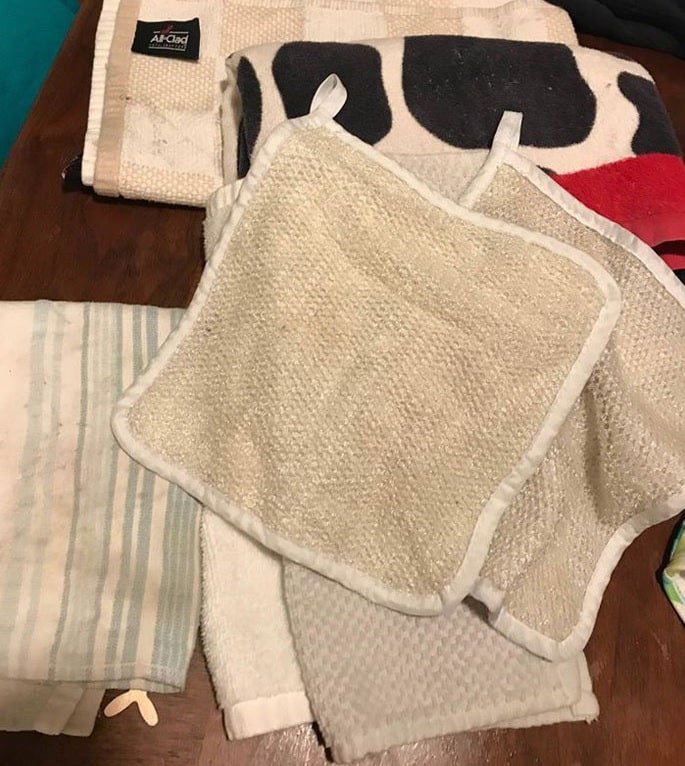 Some forum users sided with the mum, others voiced their support for the neighbor. The problem goes deeper than that. The cat got sick a few times in the past few months and apparently some kind of food was a problem. The woman doesn’t give the cat everything, so it obviously came from the neighbor. They denied feeding the cat, but the problem is more than obvious. 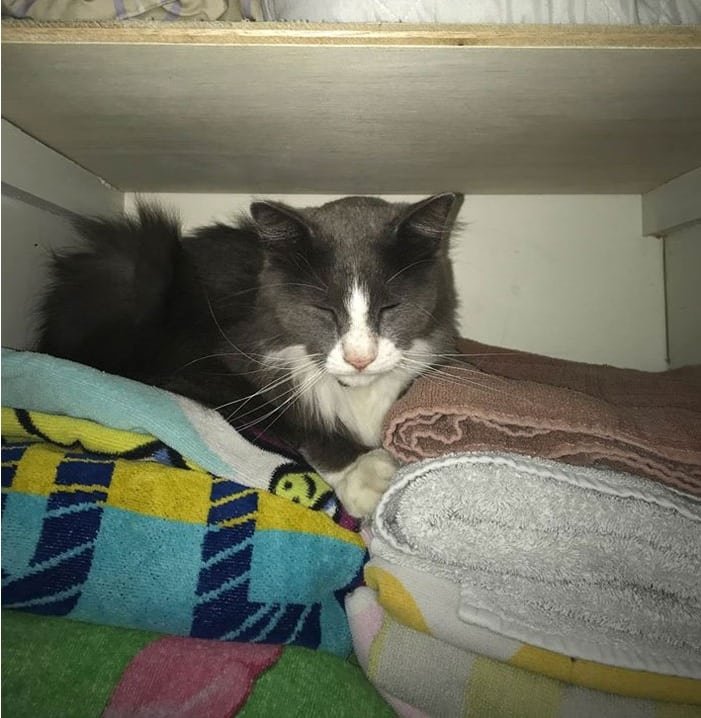 The woman gave her neighbor an ultimatum. Either they give her food and pay the vet bills or they stop feeding her. After that, the neighbors stopped luring the cat with food. 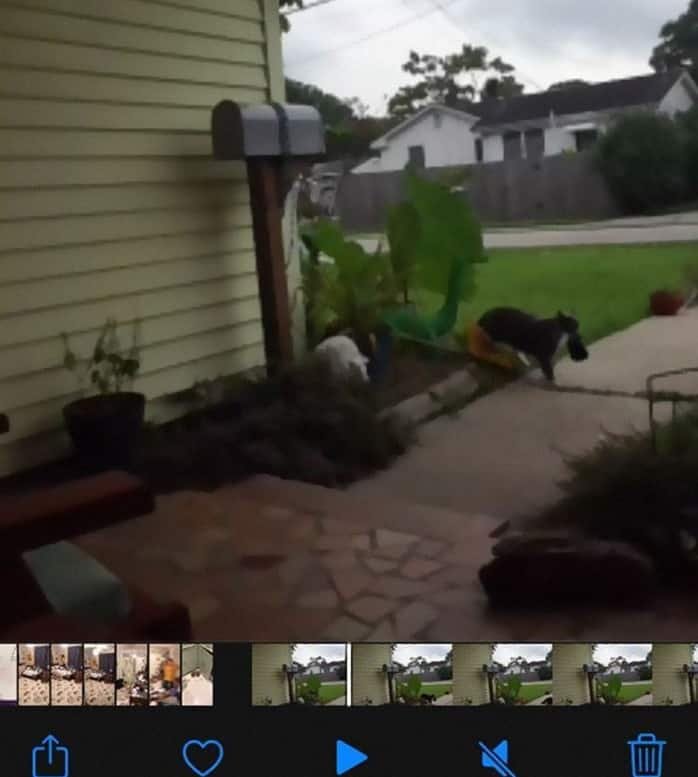 Some forum users were furious about her behavior, saying that no one can control cats. Others went so far to say that maybe the cat prefers going to the neighbor’s place as she isn’t pleased home. We don’t know the exact reason for it, but we’re waiting on new developments in this saga.