The cruelty of people towards animals knows no bounds sometimes. In the most recent case of animal cruelty, 38-year old April Hawes threw a neighbor’s cat at a door just because it came into her garden too often. Luckily, the whole thing was caught on CCTV camera so she’ll be facing charges to causing suffering to a protected animal. 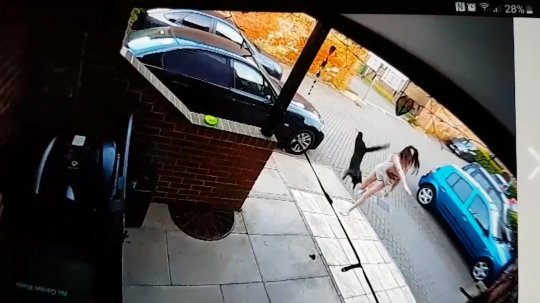 Hawes was furious about the kitten coming back to her garden every day. Instead of talking to her neighbor like a normal human being, she took the poor soul, went to the neighbor’s door, and threw it like a rag. She was fully aware of the cameras, screaming that she hopes owners Kevin Yarham and Sophie Baker see the cruel thing on CCTV. 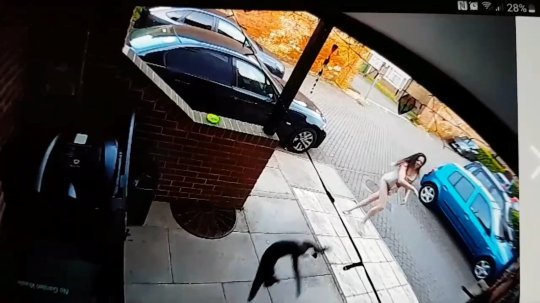 According to Kevin, Hawes threw the cat at the door not once but twice. She was pretty violent and shouting when she did it. Of course, the couple sued Hawes and she appeared in court admitting to the crime. The court heard that she has entered a guilt plea on an earlier hearing. 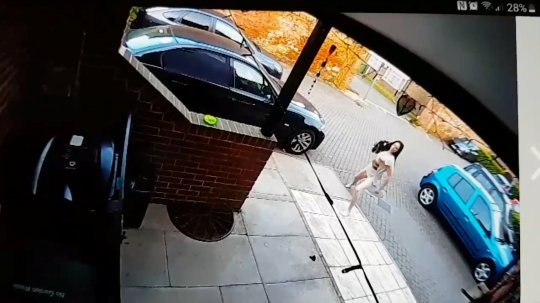 Now, it seems that Hawes is fully aware that what she did was wrong. She said that she didn’t want to cause harm to the kitten and that she regrets it. Thankfully, the kitty experienced only soft tissue damage. However, the violent event has made Shadow more anxious around women.

The court has sentenced Hawes to a year-long community order and 30 days of rehab. She also paid costs and a victim surcharge that totals £170.