Cats often go missing for a long time, but not all of them share the same fate. Some are reunited with their owners, others are forever gone. Luckily, this is one of those happy stories where a cat is reunited with its owner after going missing for a decade. 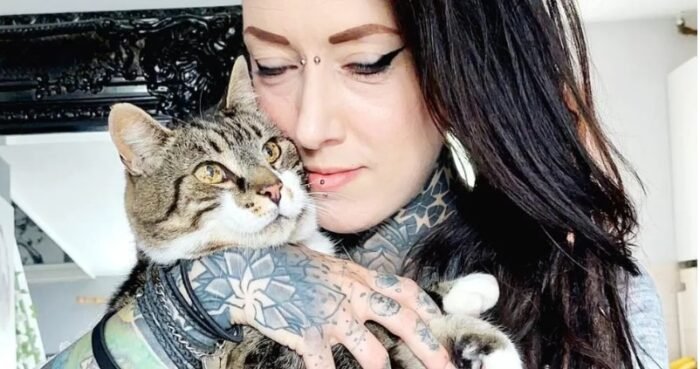 We’re not kidding. Ziggy the cat disappeared in Royston, Hertfordshire, back in 2011. It was one at the time, and despite its owner’s best efforts, Ziggy was nowhere to be found. But, last week, the cat befriended two men in a local park. They posted a picture with the cat on a local Facebook page, and it didn’t take long for it to reach Ziggy’s owner, Ruth Orme. 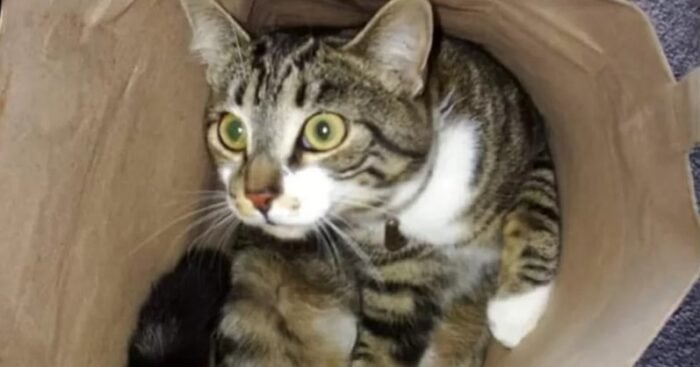 She was delighted to find her lost cat after a decade, saying it’s like he never went away. She never stopped believing Ziggy will be found one day. She looked for him everywhere, but had no luck finding her beloved cat. As fate would have it, it took a decade for Ziggy to find his way home, and he was just 20 minutes away from home in a local park. 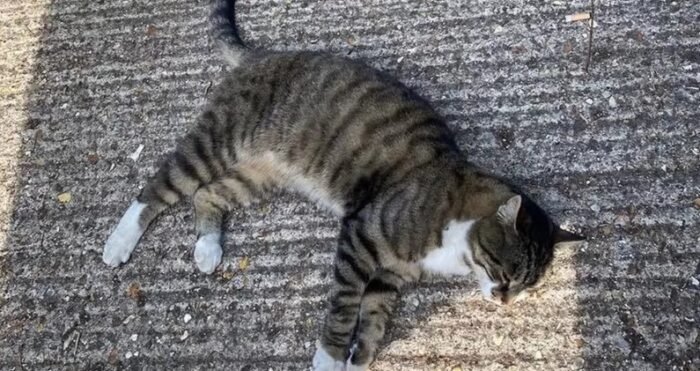 The two men who found the cat said it was shy and a bit scared at first. However, they gave it food and water, so Ziggy loosened up. Ruth was shocked when she got a call after a rescue center worker called her. She rushed immediately to take Ziggy back home for a reunion over 10 years in the making. 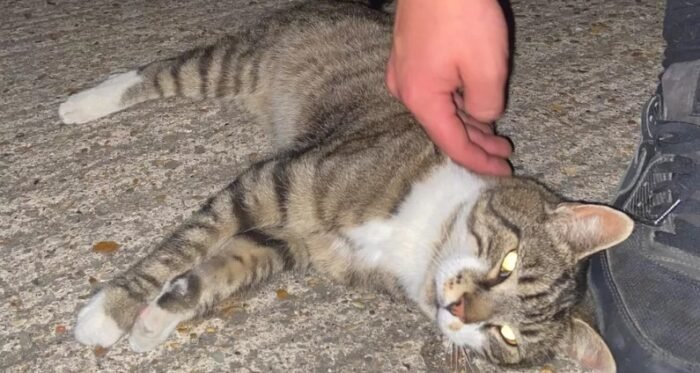 We hope that others read this story and never lose hope. Sometimes, the universe is kind and gives back.