Our pets are a part of our family and there’s no question about it. Some people even go the distance and want to be buried with their pets, yet such an option simple isn’t possible. Well, it wasn’t until now. A new law will allow pets to be buried along their humans at cemeteries in the USA. And, yes, we’re talking about human cemeteries.

Pet owners have already praised the decision which will probably be seen as controversial by others. Of course, there will be some limitations at least. Religious cemeteries won’t have to comply with it, while private cemeteries will have the possibility to choose on their own. 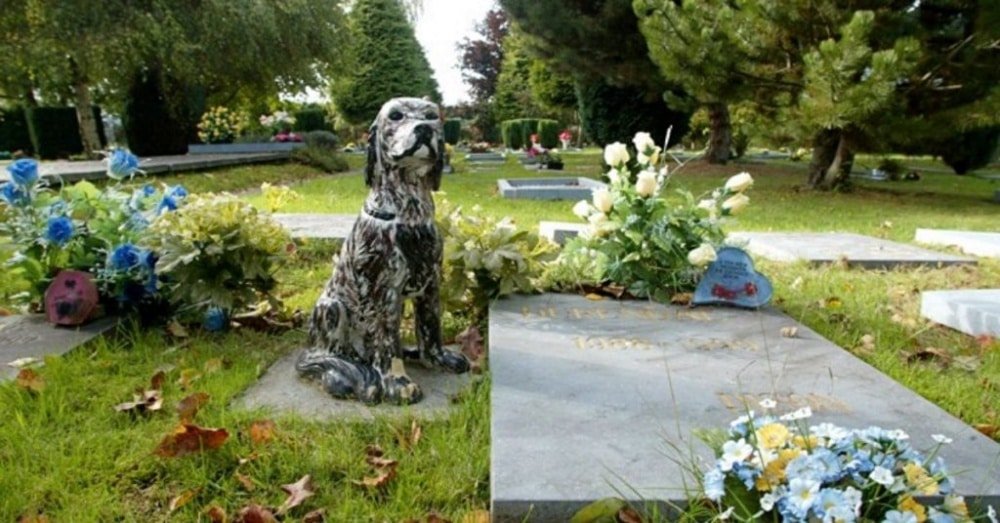 According to some pet cemeteries, at least a handful of people want to be buried with their pets there rather than human cemeteries, which don’t allow it. But, thanks to the new law, New York residents can finally be laid to rest with their beloved cats and dogs. 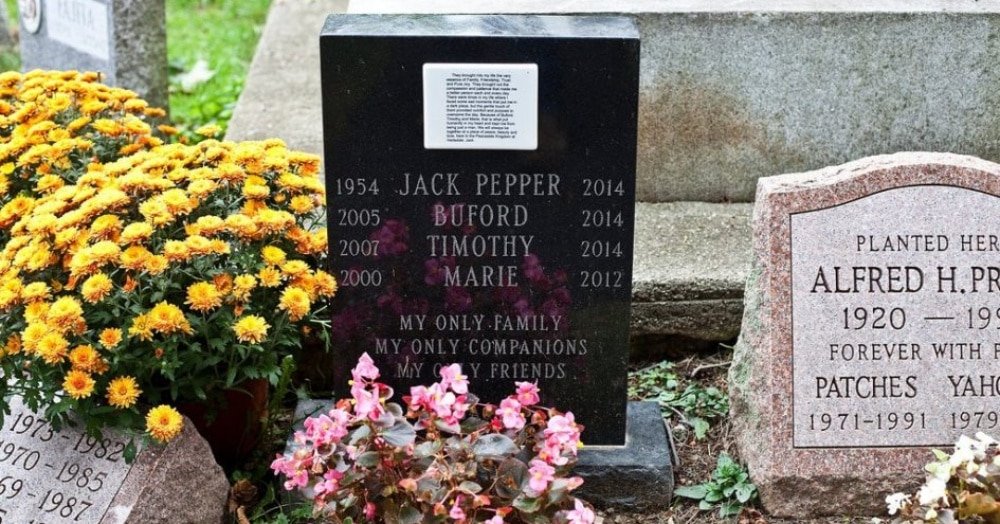 Hopefully, the law will be accepted by other states as well. Sure, most cemeteries will have the right to opt out of it, but we think that most will accept it. We surely understand the need of this kind of law which should please many pet owners. After all, they’re our family members for life.