A North Carolina makeup artist, whose name is Mary Irwin, has a cat who went missing from her home. Like many other pet owners who end up in this overwhelming and upsetting position, Irwin made “missing” signs which she posted around her neighborhood. 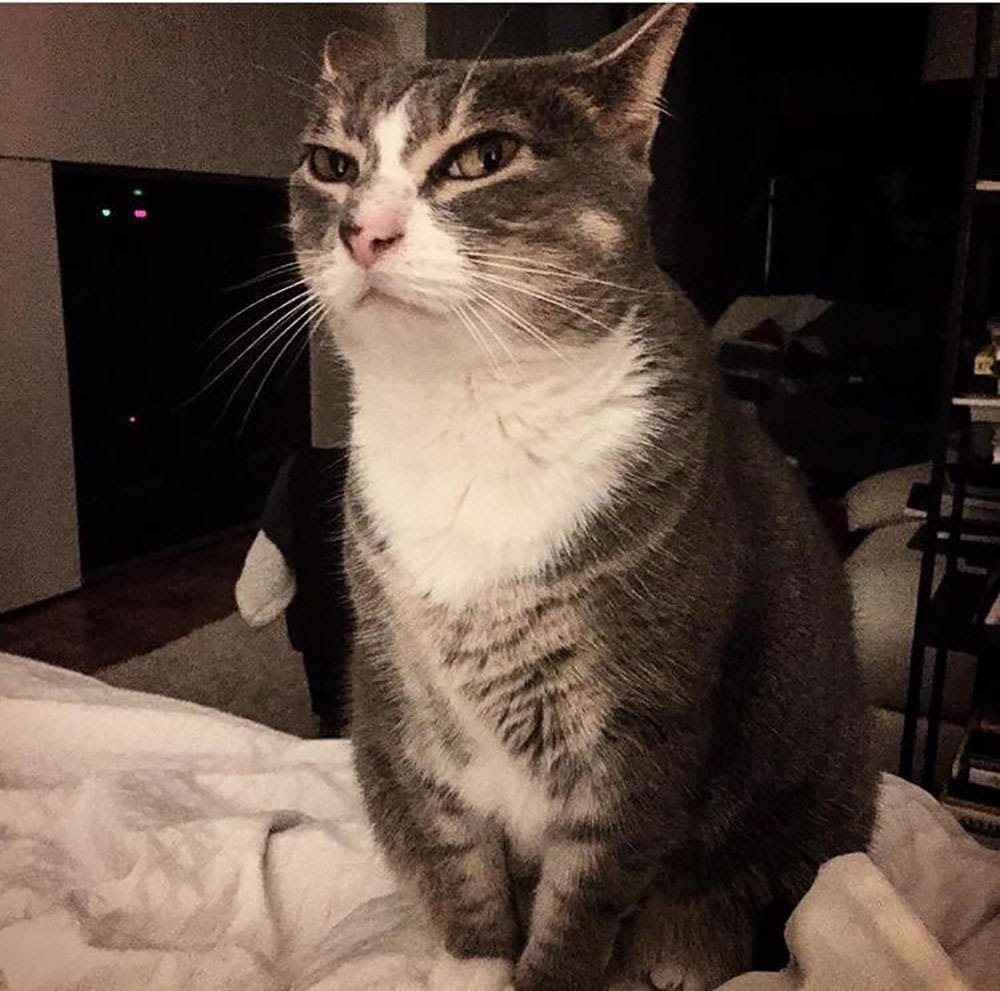 The signs included a complete physical description of Babou and a rather honest overview of the feline’s personality, as well.

“She’s kind of a jerk,” states part of the sign which Irwin posted in the Charlotte neighborhood of Ballantyne.

These notices not only caught the attention of some of her neighbors, but the Internet as well.

Irwin’s sign actually went quite viral, with many wondering why she would ever call her cat a jerk.

“She knows how she is supposed to behave but she likes to see what she can get away with. She has a scratching post but if she’s mad at us, she’ll wait until we’re looking at her, then she’ll walk over to the couch and stick out one paw and run it slowly down the side of the couch. Like a teenager,”

The owner also stated that the cat will cuddle for about 2.5 seconds before acting very independent. Yet, Babou is a sweetheart to the vet and to all new people she meets.

Regardless of Babou’s occasional but obvious sassy demeanor, Irwin adores her feline, quirks and all, and was actually worried sick about her during the days she was missing.

Thankfully, the cat — in Babou’s usual fashion — returned of her own accord.

“I had just gotten off the phone with a Canadian radio show talking about her and was talking to a friend on the other line — heard a scream from the other room and then my husband saying “WHERE THE HELL HAVE YOU BEEN???” Irwin stated to PEOPLE in an email. “And lo and behold, there she was, walking through the front door 5 days after going missing, totally soaked and a few pounds thinner but safe.”

Irwin is very relieved and ecstatic to have Babou back scratching her sofa. Perhaos this experience will make her less of a jerk, but more than likely – not!