A cat tangled high up in a tree isn’t such a rare sight. If you ever saw one, we’re sure you’d try and help it. A woman recently had the same idea and rescued a cat hanging high from a tree. She took it back home, fed it, and cuddled with the obviously scared kitty. The woman took a picture and posted it online with the hope of eventually finding its owners. However, she was left stunned by the comments on her pic. 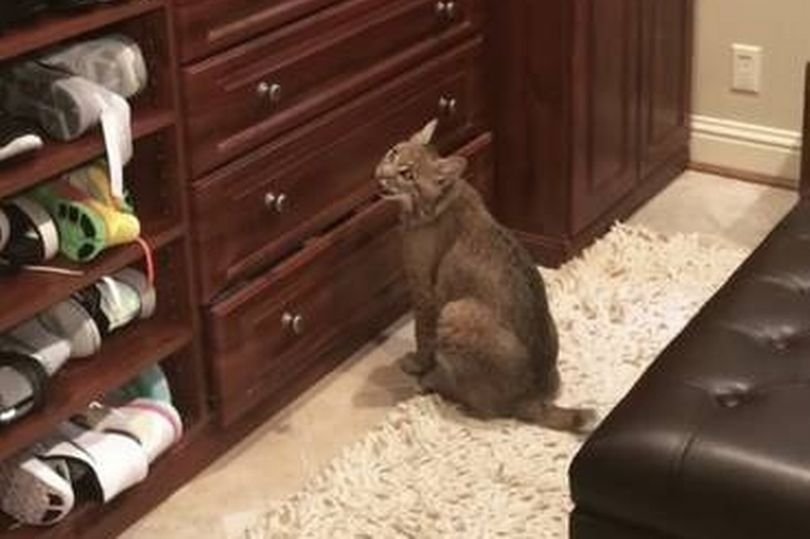 You see, this wasn’t a tabby, but something far more dangerous. The description of the pic said that the cat was unusually large, with spots on its legs. Even more peculiar, the cat didn’t seem to have a tail. Or, as the woman believed, it lost part of it in an accident. 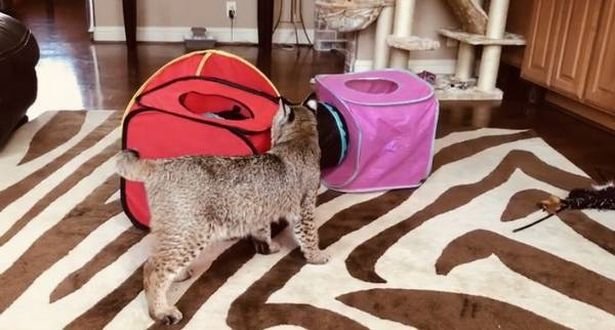 However, the truth was something more sinister. The vocal large cat was a bobcat! Bobcats are pretty common in North America and live by hunting rabbits, hares, and even deer on occasion. As soon as people started commenting on the picture, the woman realized that she made a huge mistake. She immediately let it out near the area it was found in and managed to get by unscathed. 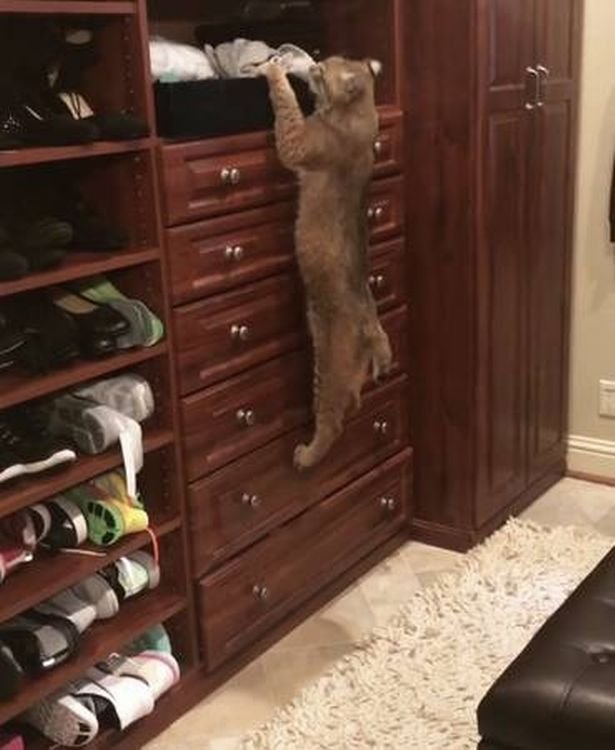 Of course, she thanked everyone who told her it’s a wild cat. If there weren’t any comments, the whole situation could have ended much worse.