A brand new study which was published in Scientific Reports is claiming that domestic cats do recognize their own names — it just couldn’t care less.

During the study, scientists first had cat owners repeatedly say four words that were similar to their cats’ names. 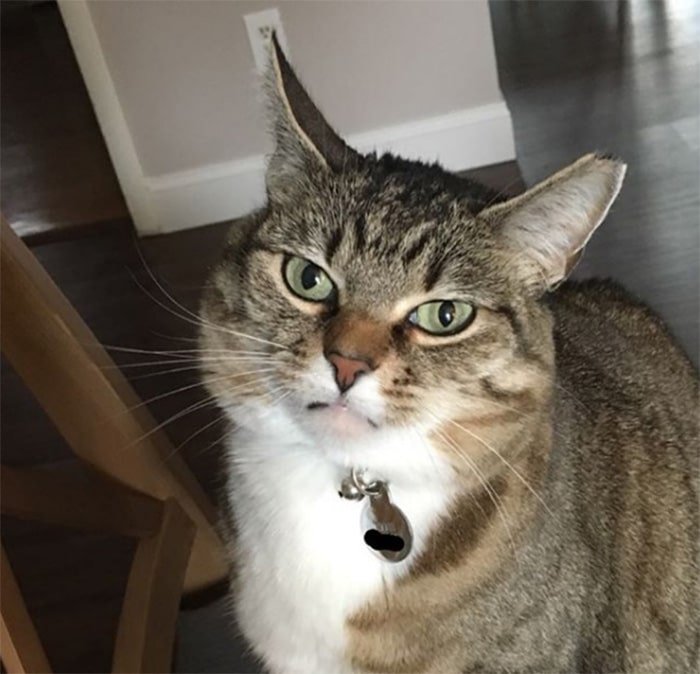 For the second part, the owners said the actual names, and the researchers looked at whether individual cats somehow appeared able to distinguish their names from the similar sounding words.

The cats had much more pronounced responses to their own names — moving their ears, heads /or tails, or simply meowing.

The researchers then had strangers speak the names to the cats to test those responses. Though their responses were a bit less prominent than when their owners called them, they still seemed to recognize their names.

“This new study clearly shows that many cats react to their own names when spoken by their owners,” explained biologist John Bradshaw.

Atsuko Saito, who is a behavioral scientist at the University of Tokyo, believes cats learn to recognize their names or “food” because of what may be in it for them.

“I think cats associated their names with some rewards or punishments,” she added.

“Cats are just as good as dogs at learning,” Bradshaw went on to say. “They’re just not as keen to show their owners what they’ve learned.”