We all see cats as cold animals not able to feel love and affection, but that couldn’t be farther from the truth. As a matter of fact, cats can be all warm and cuddly – at least when they want to. They can show affection to their humans and animals as well. Apart from dogs, cats seem to have a special place in their heart for rhinos – at least that’s the case with this bunch. 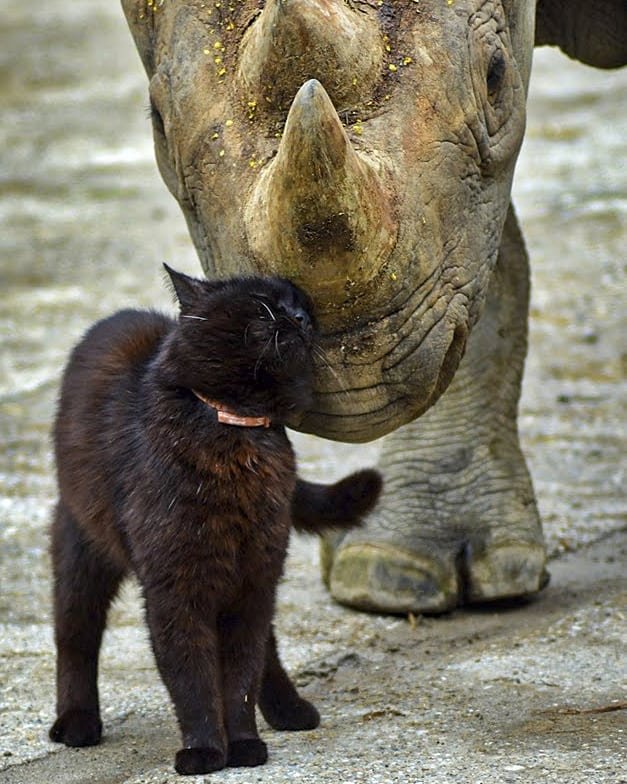 The Safari Park Dvur Kralove zoo from the Czech Republic recently made all the headlines after it was discovered that cats were living along with rhinos. It’s not a joke or a PR stunt – as a matter of fact, it came as an idea of one of the caretakers 20 years ago. Jan Zdarek one day decided to put a cat in the rhino enclosure and let the creatures have some fun. Everyone was nervous to see what happens, yet the cat and majestic creature went along just fine. 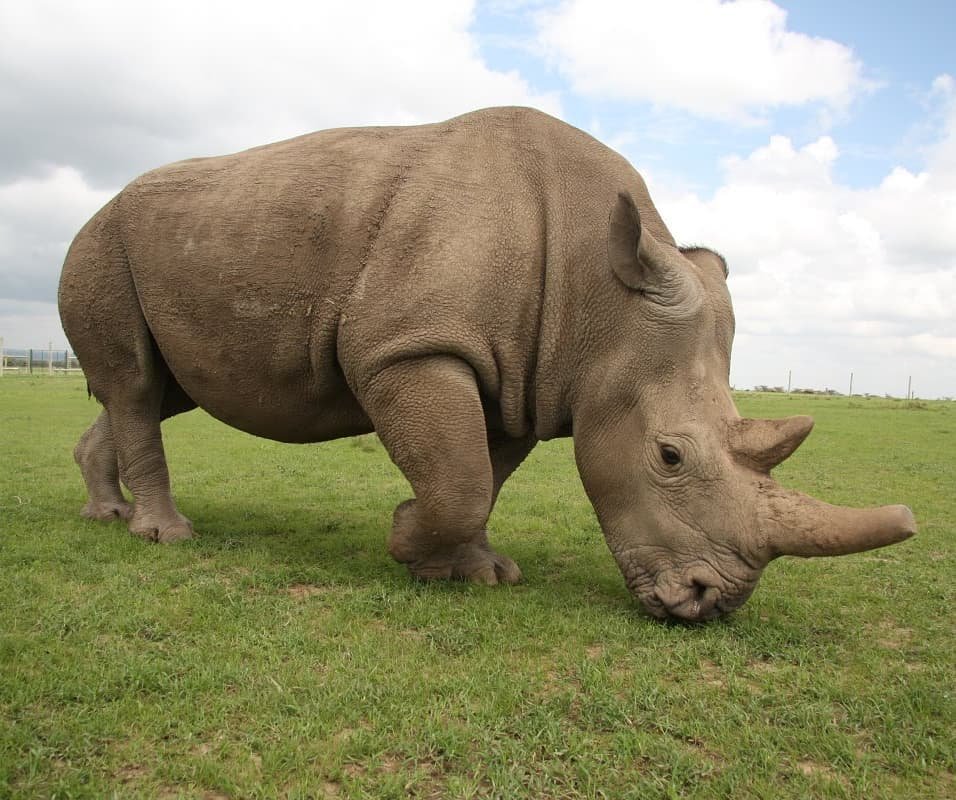 More cats were added to the enclosure in the past 20 years and there were no accidents apart from one. A young rhino bit off the top of the tail of one of the cats, but there was no ever-lasting damage done. Right now, 3 cats live peacefully with the rhinos, cuddling all day long.

Here, enjoy a video of a cat and rhino cuddling: